The European Commission has warned the Bulgarian and Polish governments with legal action for blocking people from going to court over air pollution concerns.

The commission says neither of the two countries has ensured that people concerned by exceedances of the air pollution limits under Directive 2008/50/EC  are allowed to bring an action before the national courts.

They also say that environmental organisations in the two countries are currently not allowed to challenge the consistency of an air quality plan and to require public authorities to establish air quality plans as the Directive requires.

The announcement follows a complaint submitted last year by ClientEarth, that called on the European Commission to take action against the governments of the two countries for ‘systemic access to justice barriers.’

The Bulgarian and Polish governments now have four months to send detailed replies to the concerns raised by the European Commission. The Commission will then decide whether to take further steps towards bringing the cases before the Court of Justice of the European Union – the EU’s highest court. 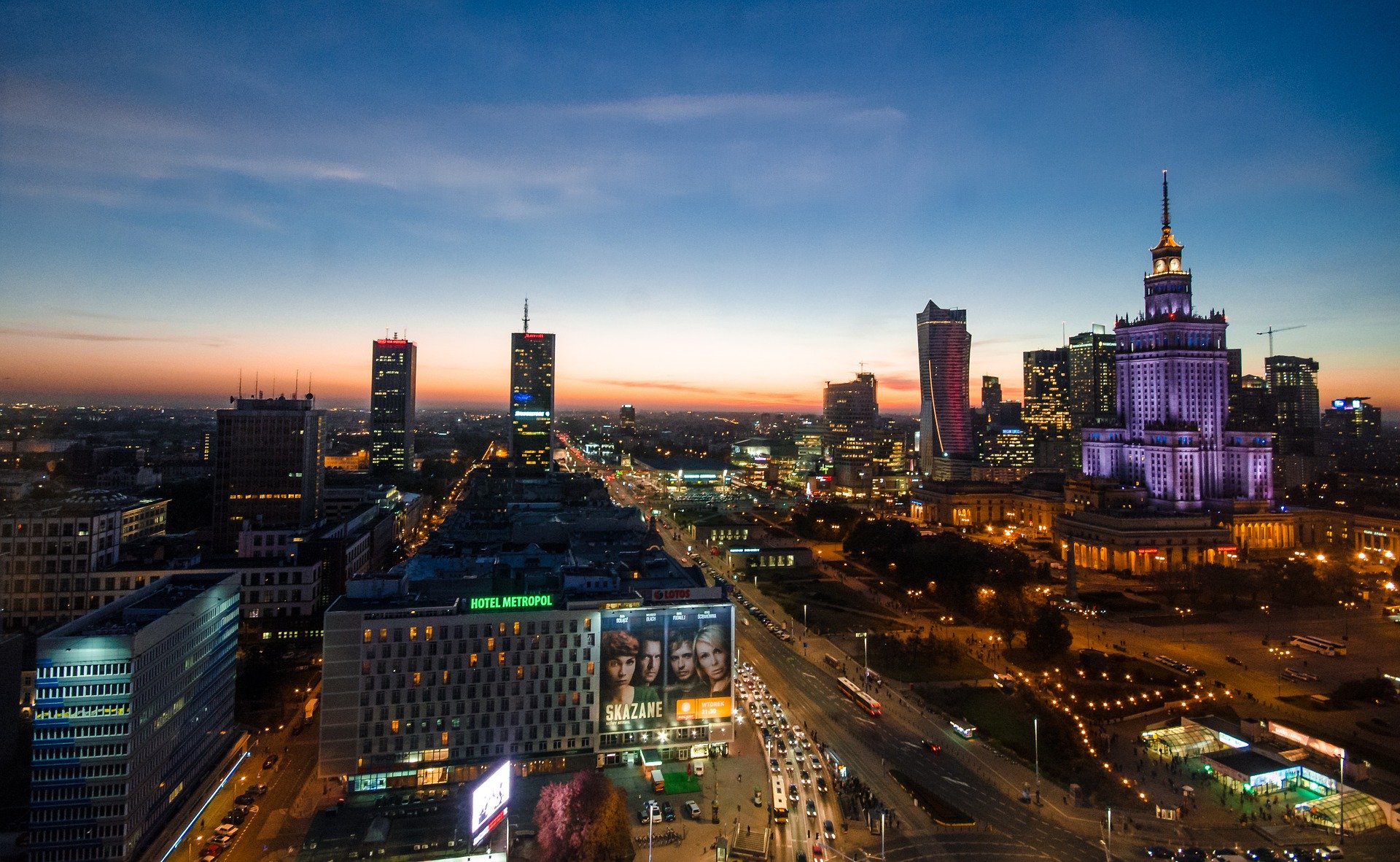 Reacting to the announcement, ClientEarth lawyer Agnieszka Warso-Buchanan said: ‘Bulgarian and Polish laws make it impossible for people affected by illegal and harmful levels of air pollution to go to court to challenge air quality plans and demand action to protect their health – even though this should be a basic right.

‘This situation is particularly alarming given that Bulgaria and Poland have some of the most polluted air in Europe.’

Regina Stoilova, a Bulgarian lawyer from Za Zemiata added: ‘This decision is a very clear signal that the European Commission stands on the side of EU citizens affected by air pollution and will not tolerate countries disregarding the rule of law in the EU. The Bulgarian and Polish governments must immediately address this long-standing issue and make urgent legal changes to give people access to the courts in environmental and air quality matters.’