Leeds City Council is looking to the public for their views on the next stage of the emergency walking and cycling plans in the city as part of the council’s response to Covid-19.

Following the success of the initial round of public consultation which began in May and saw more than 25,000 contributions, the council has put forward further proposals for consultation.

The active neighbourhoods will provide safe streets by limiting the number of vehicles and by creating more space for pedestrians and cyclists.

The installation of the fast-tracked pop-up cycle scheme along the A65 Kirkstall Road to the city centre is also due to open this week (June 23) and the council is looking for public views on their plans to implement a further 100 kilometres of new trial cycling routes.

Six school streets pilots also began on June 1, these involved restricting traffic outside schools during drop off and pick up times.

The council has said they will continue to develop the school streets under the ‘safe streets, save lives’ campaign. 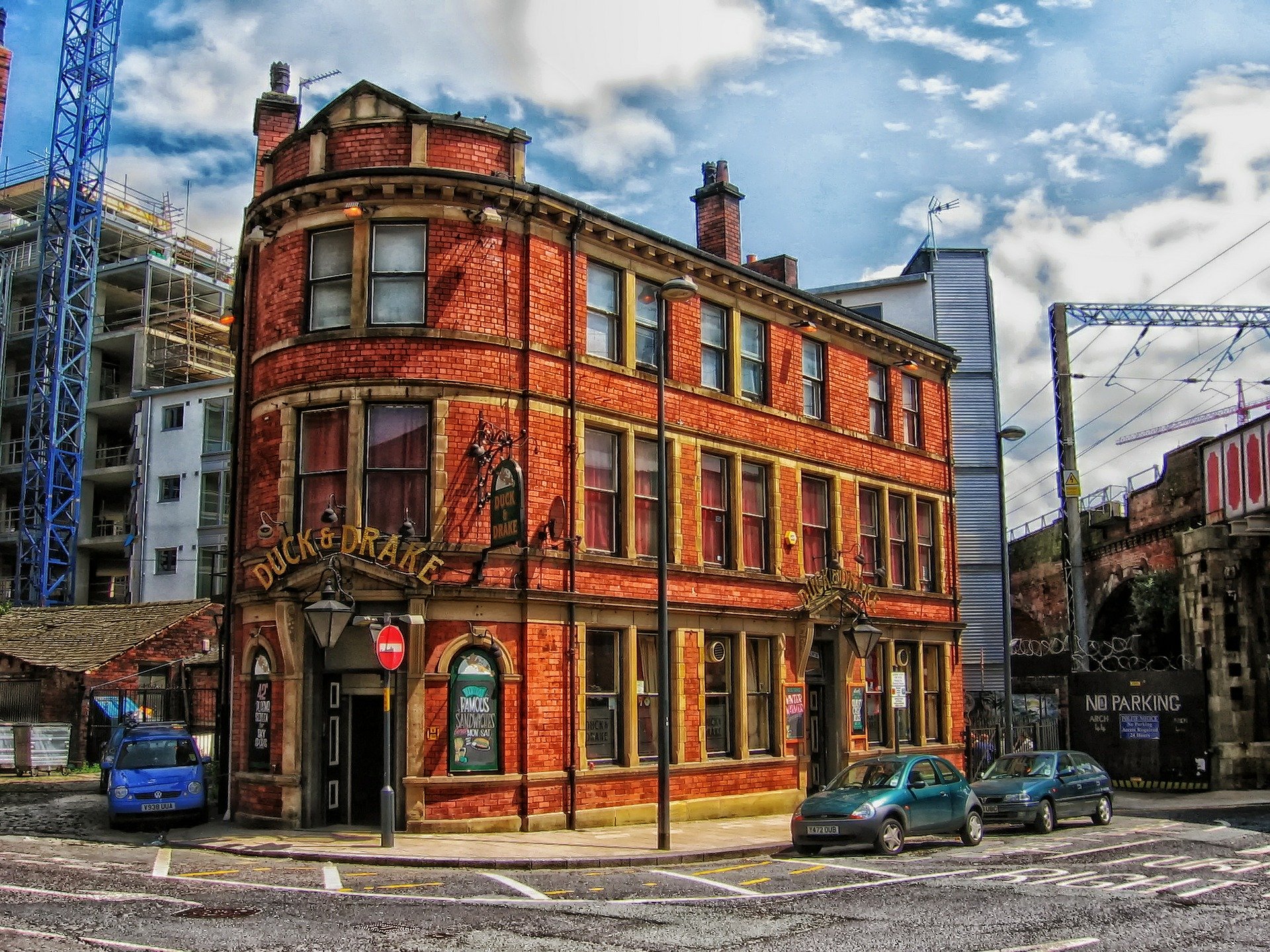 ‘The council’s aspiration is to make cycling and walking for shorter journeys a natural everyday travel choice.

‘This starts by giving people the space they need over motorised vehicles to keep safe on our streets, whether on their bike, wheelchair, pushchair or on their own two feet.

‘Only when people feel safe, will they enjoy the convenience of active travel, which will support their own health and wellbeing.

‘We need to create momentum to achieve our long-term ambition of 800kms of segregated cycle routes to support much cleaner air and reduce the polluting traffic on our roads. All this will have huge public health benefits.’