Reducing particulate matter (PM2.5) pollution to be in line with The World Health Organisation (WHO) guidelines could save more than 140,000 lives in a decade, according to researchers at Harvard University.

The research which was published in the journal Sciences Advances explored the causal link between long-term exposure to fine particulate matter (PM2.5) and premature death.

For the study, the researchers looked at 16 years’ worth of data from 68.5 million Medicare enrollees. They matched participants’ postcodes with air pollution data gathered from locations across the U.S. and adjusted for factors such as BMI, smoking, ethnicity and income.

The results were consistent across their analysis and provided evidence of the link between exposure to PM2.5 and mortality, even at levels below the current U.S. air quality standard of 12g/m3.

The authors found that an annual decrease of 10g/m3 in PM2.5 pollution would lead to a 6-7% decrease in mortality risk.

Based on this, they have estimated that if the U.S. lowered its annual PM2.5 standard to 10g/m3, the WHO annual guideline, 143,257 lives could be saved in one decade. 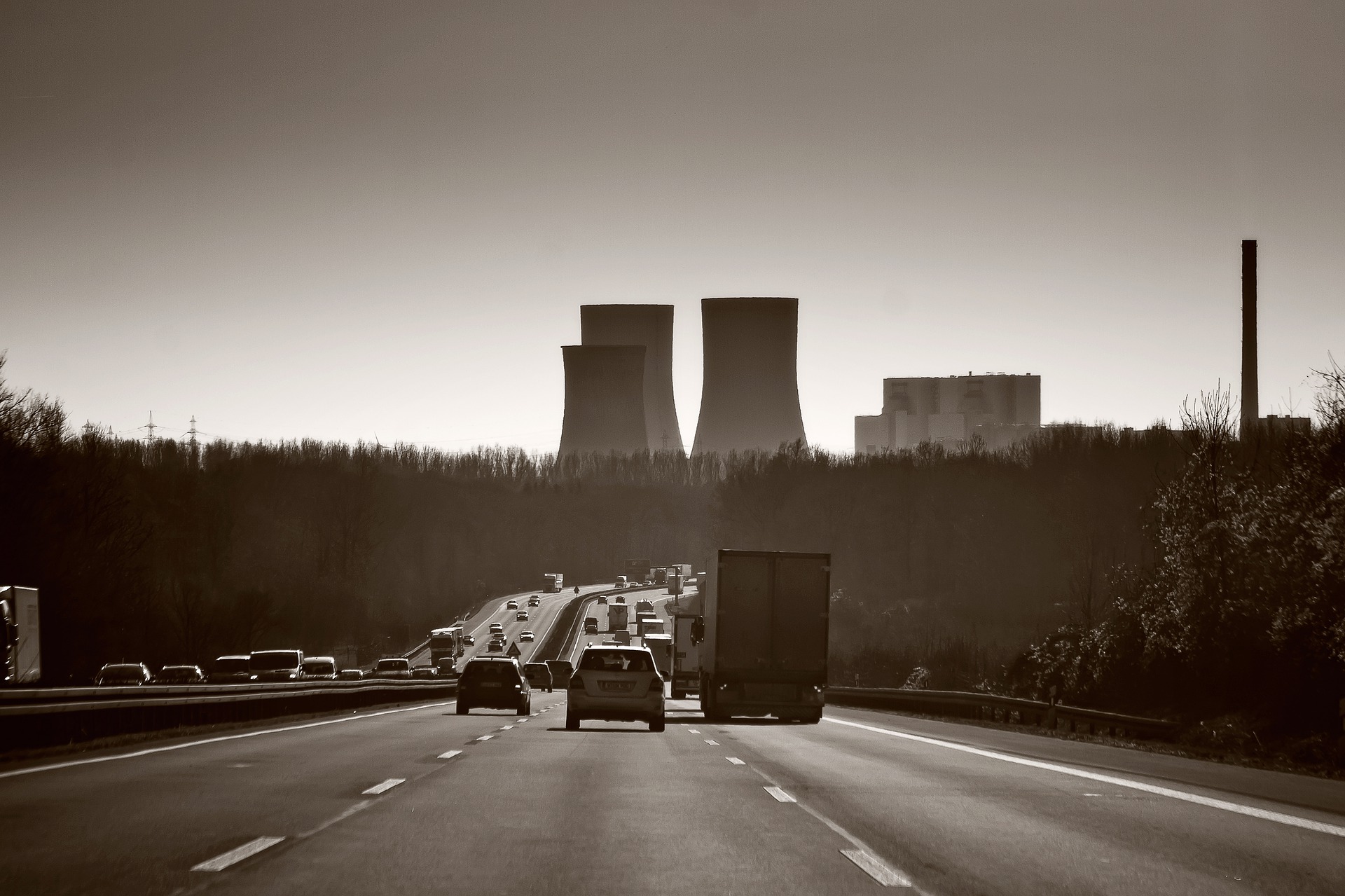 Doctoral student Xiao Wu, co-author of the study said: ‘Our new study included the largest-ever dataset of older Americans and used multiple analytical methods, including statistical methods for causal inference, to show that current U.S. standards for PM2.5 concentrations are not protective enough and should be lowered to ensure that vulnerable populations, such as the elderly, are safe.’

‘But, as our new analysis shows, the current standards aren’t protective enough, and strengthening them could save thousands of lives. With the public comment period for the EPA proposal ending on June 29, we hope our results can inform policymakers’ decisions about potentially updating the standards.’