Urgent action is needed to reduce the emissions from the shipping industry, according to research published in the journal BMC Energy.

Researchers from the University of Manchester have warned that the shipping industry ‘can’t wait’ for new, low-carbon ships to enter its fleet if it is to reach the targets set out in the Paris Climate Agreement.

The authors of the report analysed new CO2 emissions, the age of the ships and scrappage datasets of all the 11,000 ships included in the European Union’s new emissions monitoring scheme (EU MRV).

According to the researchers, because ships are so long-lived, the ‘committed emissions’ from journeys travelled during the rest of their lifespan are higher than for other modes of transport. This means that without action, existing ships are expected to emit well over 100% of a Paris-compatible carbon budget. 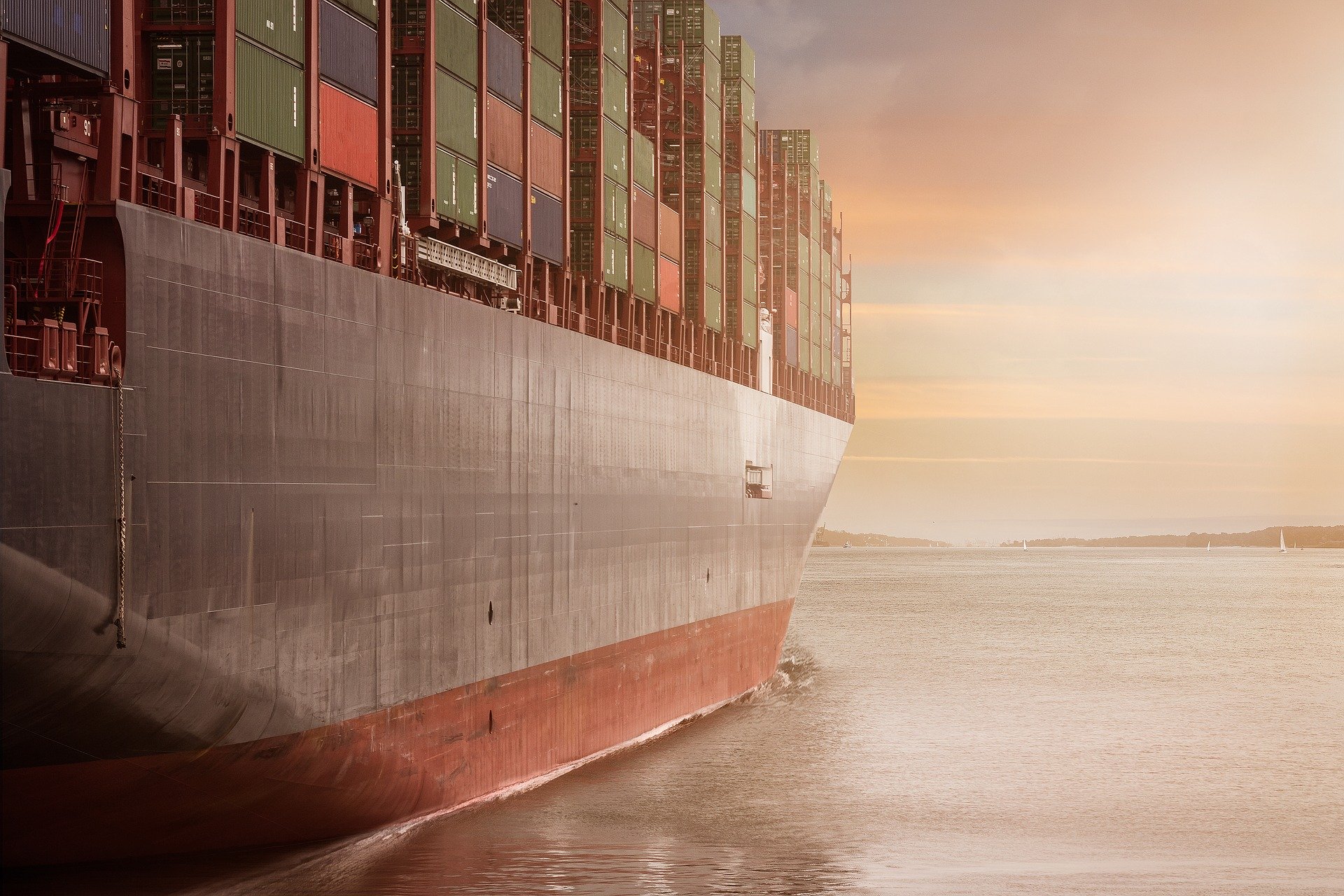 The researchers have highlighted multiple ways that this can be done, for example, travelling at slower speeds, fitting new renewable technologies or connecting to grid electricity while in port.

But this action must be taken immediately, otherwise, the shipping sector risks impeding Europe’s ability to reduce its carbon emissions in line with the Paris Agreement targets.

Professor Alice Larkin, head of the School of Engineering at the University of Manchester said: ‘The shipping industry continues to play a hugely important role in international trade and especially for our island nation, but this research highlights that the International Maritime Organisation’s current targets need to be substantially tightened to align with Paris goals.’

Researcher James Mason added: ‘This research highlights the key role existing ships play in tackling the climate crisis. We must push for quick action for these ships, whether through speed reductions or other innovative solutions such as wind propulsion.’