The government has launched a new call for evidence on which public bodies should assist local authorities to cut air pollution.

Under this new approach, public bodies who carry out duties of a public nature, are responsible for a local source of pollution or who are able to take actions to cut local air pollution could become designated Air Quality Partners.

This will mean that the public body will have some responsibility for local pollution and they will be required to assist the local authority in the development and implementation of a plan to cut the pollution output.

It is hoped that this approach will ensure that all relevant public bodies, not just local authorities, are playing their part in helping to reduce air pollution at a local level.

The government is asking for views as to which public authorities should be designated. 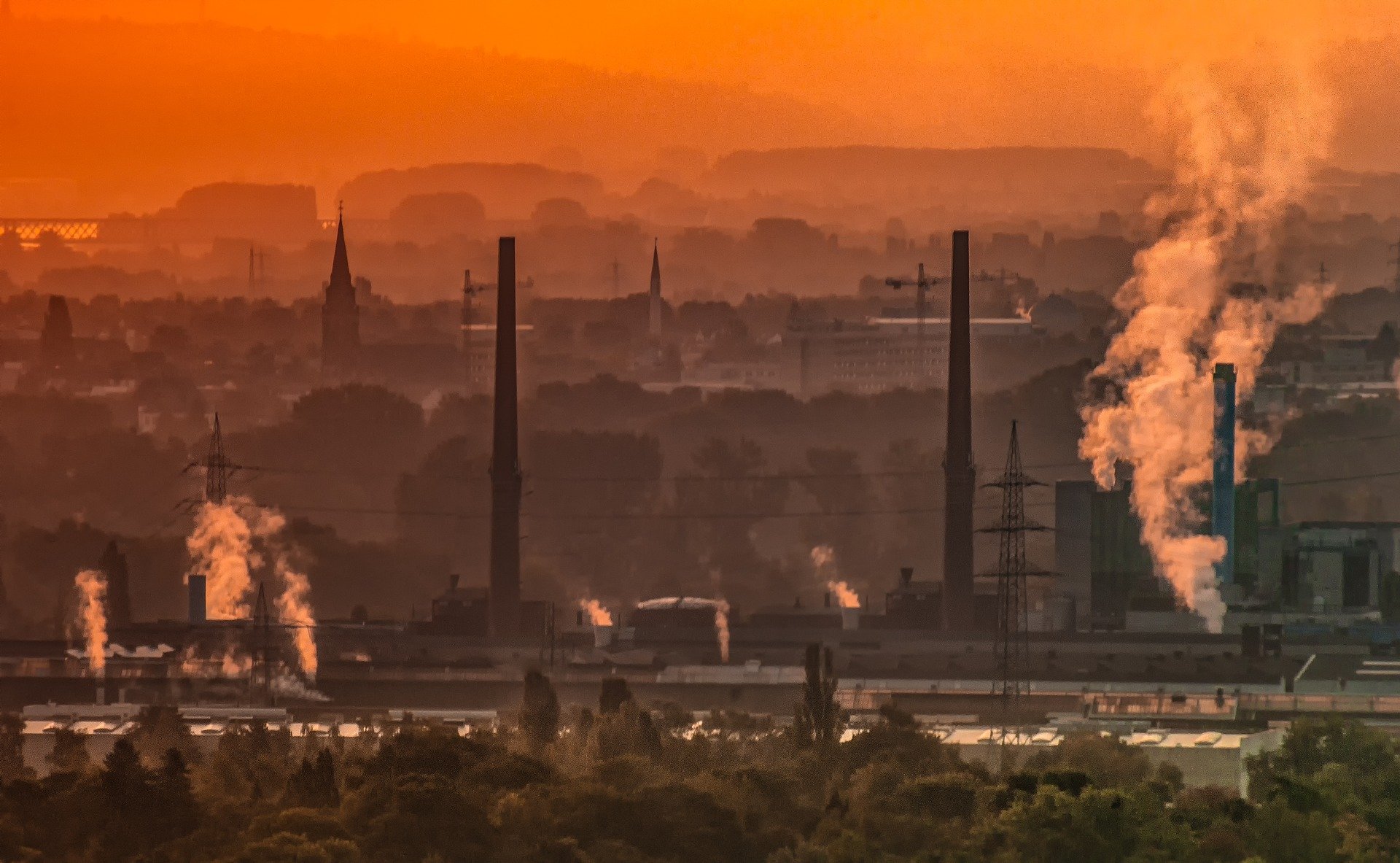 Environment Minister Rebecca Pow said: ‘Local authorities are best placed to tackle certain issues at a local level, but we want to ensure they don’t shoulder the burden alone and that all relevant public bodies are pulling in the same direction to help clean up our air.

‘I encourage all local authorities to provide their thoughts on which organisations we should designate under powers we are bringing in through the Environment Bill, to help reduce local pollution levels.’