Leeds Clean Air Zone (CAZ) is no longer required, according to a joint review by Leeds City Council and central government.

According to the council, because of the shift to cleaner vehicles, air pollution in Leeds on key routes is significantly below legal limits and is not likely to exceed them again – even if traffic were to return to ‘normal levels.’

The council has written to the government asking to keep the 6.9m CAZ funding. The money would be used to continue to offer grants to help local businesses switch to cleaner vehicles as well as to provide free licensing costs to drivers of less polluting taxi and private hire vehicles.

The council has said as part of an updated air quality strategy, they are proposing to voluntarily introduce stricter new targets for local air quality that are aligned with World Health Organisation guidelines. 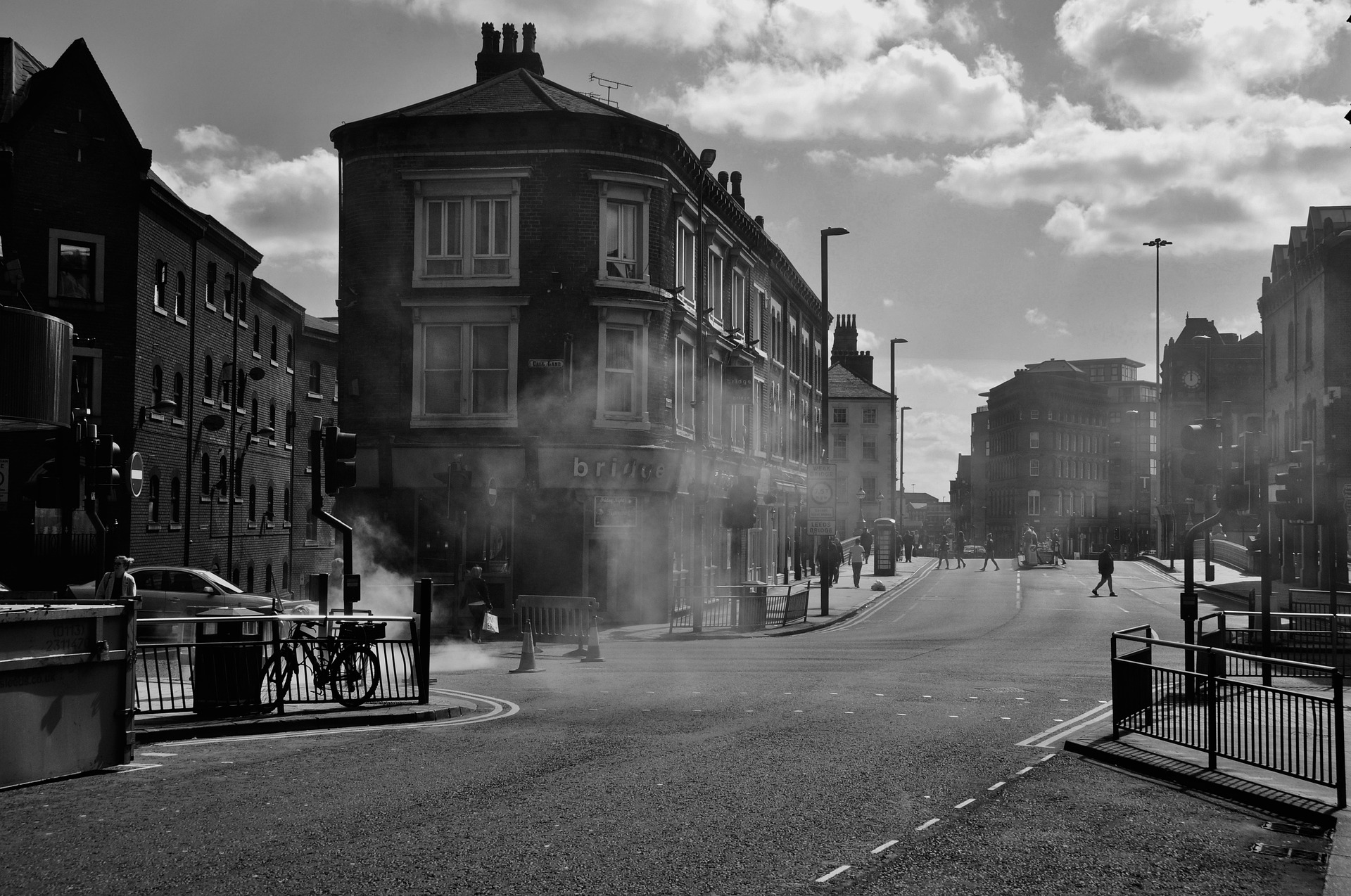 Cllr James Lewis, deputy leader for Leeds City Council and Executive Board member with responsibility for air quality said: ‘Thanks to our citys collective effort, Leeds residents are breathing air that is cleaner and safer than ever before.

‘When we consulted on the CAZ in 2018, we said that we hoped that no one would be charged because businesses would switch to less polluting vehicles before the charging system takes effect. That is exactly what has happened.

‘We have achieved the aims of the Clean Air Zone without having to charge a single-vehicle. If Leeds were to introduce a CAZ today, only a fraction of vehicles would be affected because the vast majority of businesses are now driving cleaner vehicles than they were just a few years ago.

‘While we celebrate that our air is cleaner than ever and cleaner than some other UK cities, this council also recognises that air pollution remains the biggest environmental threat to our health.

‘Thats why were considering voluntarily introducing even stricter targets for Leeds, aligned with WHO guidelines. We will continue working hard to protect the health of everyone in Leeds from the effects of polluted air.’

Andrea Lee, clean air campaigns manager at environmental law charity ClientEarth, said: ‘Leeds is not out of the woods yet with its toxic air pollution problem, but its abandoning the one measure guaranteed to protect people in the shortest possible time.

‘While the promise of a Clean Air Zone has prompted drivers and businesses to switch to cleaner vehicles, the latest reported air pollution measurements from the Council still show that parts of the city are over national air quality standards.

‘With Covid-19 endangering peoples respiratory health, rowing back on a measure that has been proven to reduce pollution seems not only illogical but reckless leaving Leeds unprotected as other cities implement their own Clean Air Zones.’