The reduction in vehicle emissions during lockdown led to a rise in ozone pollution, according to a new study published in the journal Science of the Total Environment.

The COVID-19 pandemic forced governments around the world to impose restrictions on daily life to prevent the
spread of the virus. This resulted in dramatic reductions in anthropogenic activity and consequently led to reduced emissions of certain air pollutants.

In order to examine this decline in emissions, the researchers used an ensemble of measurement and modelling techniques to investigate changes in air quality in the South East of the UK post-lockdown.

Following the analysis, the researchers found that nitrogen oxide (NO2) pollution decreased by an average of 14-28% when compared to the mean levels of pollution in the same period over the preceding 5-years.

However, interestingly, the researchers found that with the decrease in NO2 there was a concomitant increase in average daily ozone levels.

This trend was consistent with the findings of other authors and is not limited to the UK. 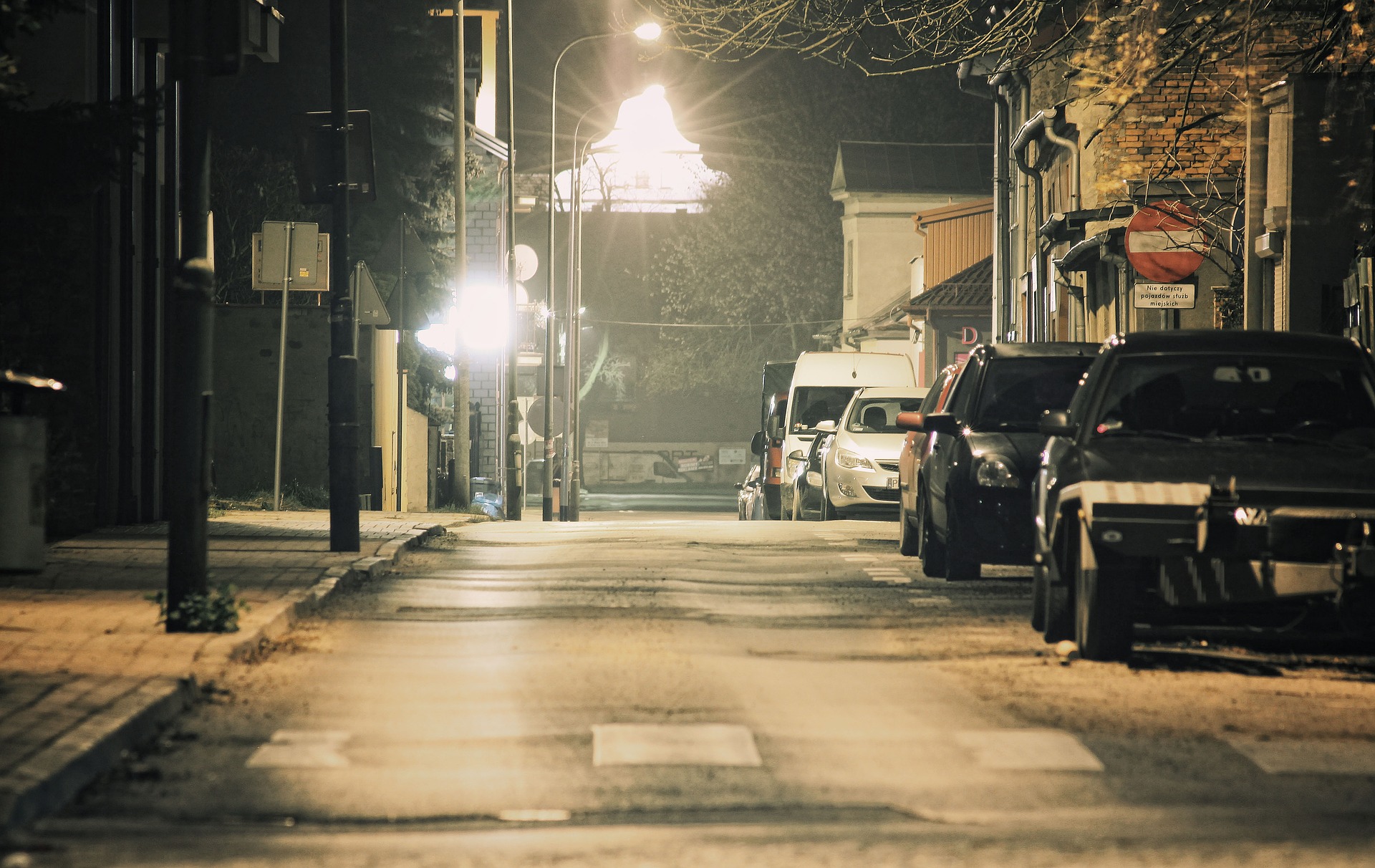 The researchers have said that this is due to the complex changes in emissions profiles during the lockdown and is evidence of how mass reductions in individual pollutants can cause an increase in others, and can trigger changes in wider tropospheric trace composition and reactivity.

The adverse health effects of acute and chronic exposure to both O3 and NO2 are well documented, with links to exacerbated cardiovascular morbidity, asthma and diabetes.

Evidence has suggested that ozone could lead to greater lung damage than NO2 at the same concentration.

The researchers have also highlighted that there is an emerging body of evidence linking long-term exposure to poor air quality with susceptibility and severity of COVID-19 symptoms.

Previous studies have found that the number of cases of the virus was positively related to higher ozone concentrations in 34 different countries.

Mark Nichols, co-author of the paper and air quality engineer at Hydrock says: ‘We urge caution in the statement that there were comprehensive improvements in air quality as a result of the UK lockdown, owing to the potential health effects from exposure to increased concentrations of O3.’