Poor air quality means that office workers are more likely to order food than go outside for lunch, which in turn increases plastic waste, according to a study led by researchers at the National University of Singapore (NUS).

The researchers surveyed the lunch choices of 251 office workers in three of China’s most polluted cities, Beijing, Shenyang and Shijiazhuang, between January and June 2018.

Data from this survey was then compared with the particulate matter (PM2.5) measurements during the lunchtime period from the air-monitoring networks in all three cities.

Once the researchers had accounted for confounding factors such as economic activity, they found there to be a strong link between levels of PM2.5 pollution and food delivery consumption.

Correcting for weather and seasonal influences, the research revealed that a 100g/m³ increase in PM2.5 raised food delivery consumption by 7.2%.

Based on these figures, the researchers estimated that a 100g/m³ increase in PM2.5  raised a meal’s disposable plastic use by 10 grams. 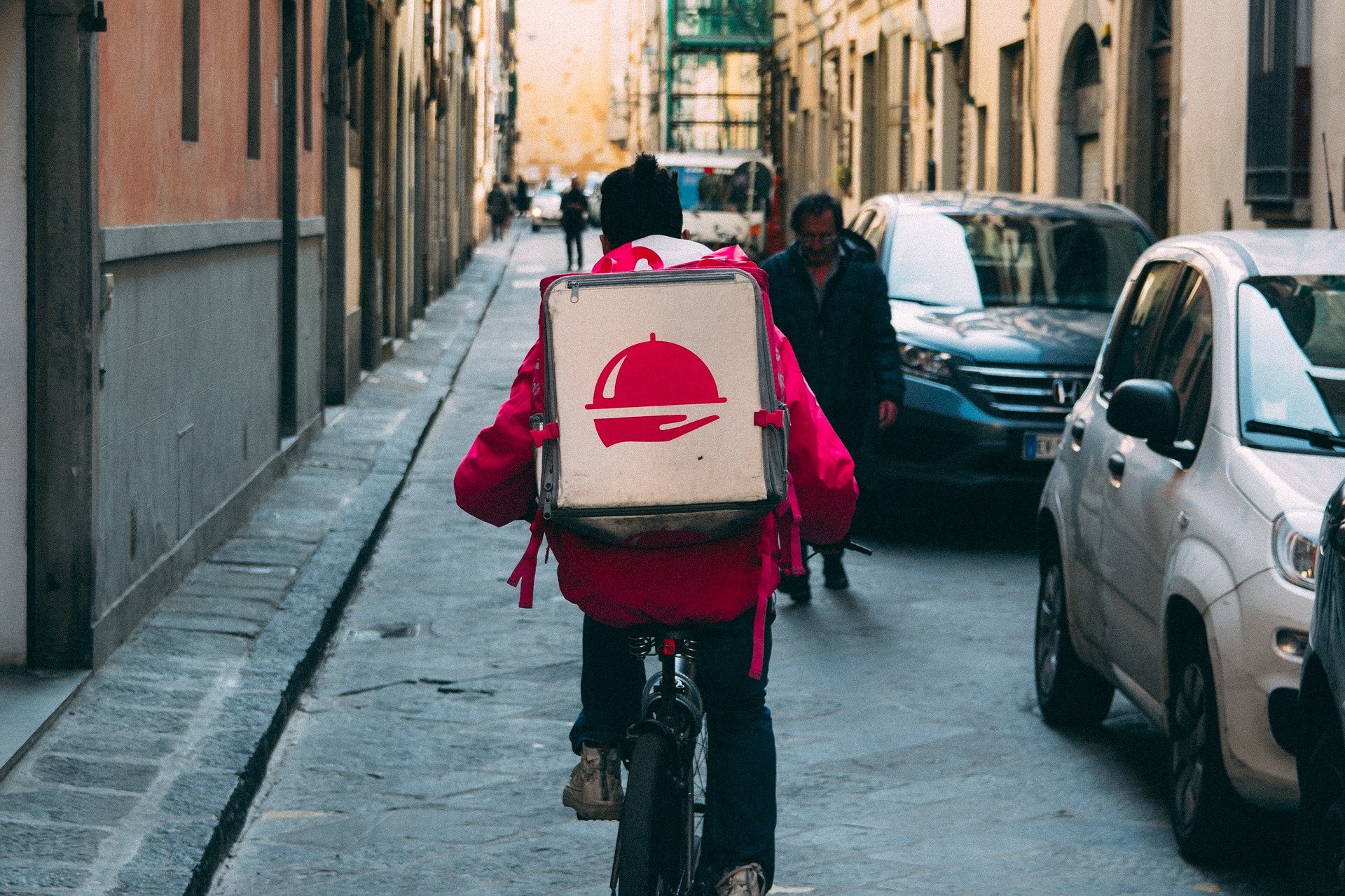 Associate Professor Chu from the Department of Marketing at NUS Business School said: ‘Faced with smog or haze outside, a typical office worker at lunchtime can avoid exposure only by ordering food to be delivered to his or her doorstep.

‘Our findings probably apply to other typically polluted developing-nation cities, such as in Bangladesh, India, Indonesia and Vietnam.

‘Waste management practices vary widely, but with eight million tonnes of plastic estimated to enter the seas each year, our study speaks to a wider issue.

‘Individuals protect themselves from air pollution by ordering food delivery which often comes in plastic packaging. It is evident from our study that air pollution control can reduce plastic waste.’

Yes, it is a very disturbing fact that you shared here.
We should keep our environment neat and clean.
Thank you so much for sharing.

India AQI is one of the most polluted in the world. Delhi, Kanpur, Gurgaon, Ghaziabad, Lucknow, Noida, etc are the top most air polluted cities in India as well as in the world/