Millions of polluting vehicles are being exported to the developing, according to a new report published by the UN Environment Programme (UNEP).

The report, based on an in-depth analysis of 146 countries revealed that in 2015, 14 million used light-duty vehicles were exported worldwide and some 80% of these went to low- and middle-income countries.

According to the report, this fast-growing global vehicle fleet is a major contributor to air pollution and climate change and the lack of effective standards has allowed richer countries to dump their old, polluting and unsafe vehicles in developing countries. 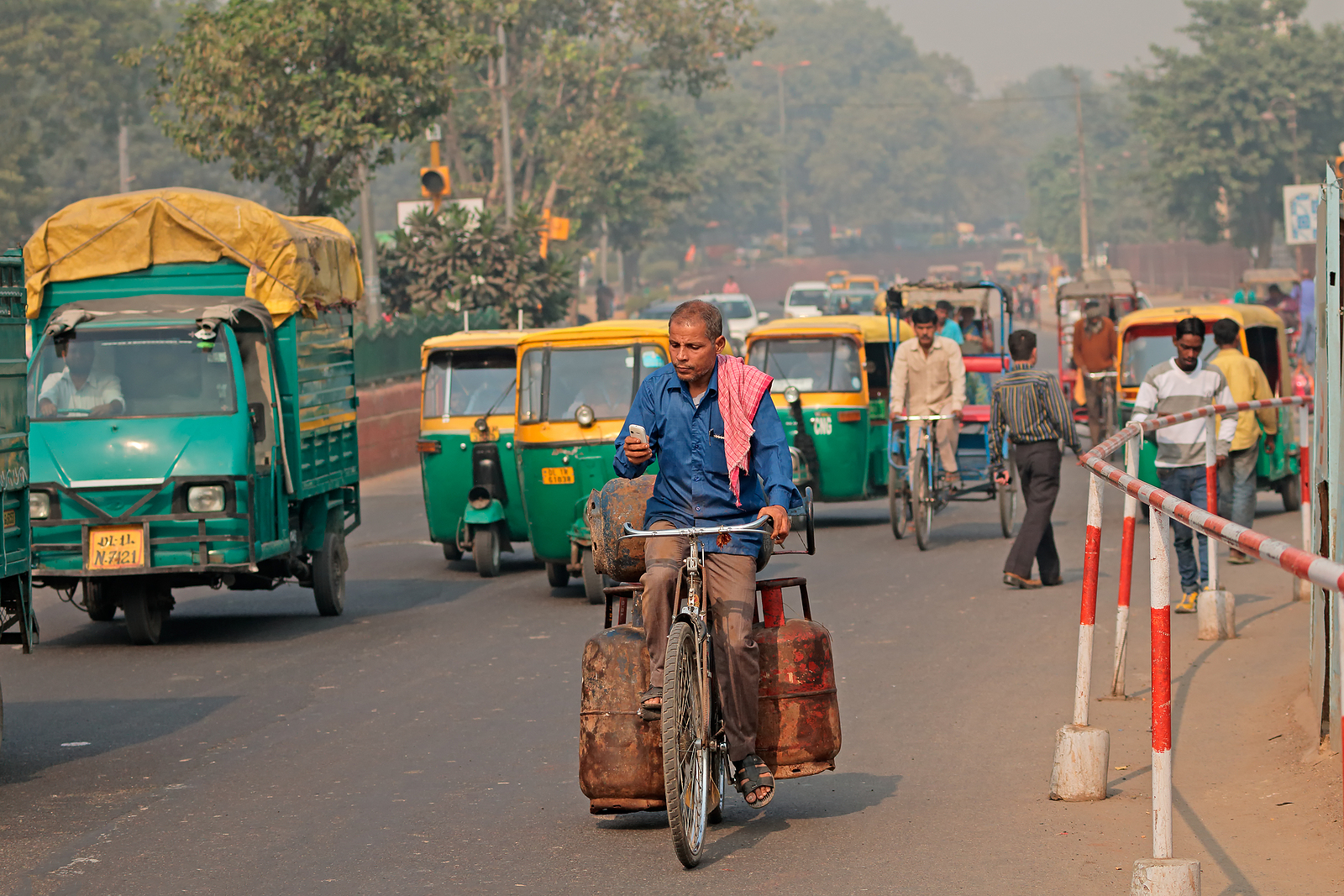 The report found that around two-thirds of countries have weak policies to regulate the imports of used vehicles.

However, it also shows that where countries have implemented measures to govern the import of used vehicles, these give them access to high-quality vehicles. For example, Morocco only permits the import of vehicles less than five years old and those meeting the EURO4 European vehicles emission standard; as a result, it receives only relatively advanced and clean used vehicles from Europe.

Inger Anderson, executive director of UNEP said: ‘Cleaning up the global vehicle fleet is a priority to meet global and local air quality and climate targets.

‘Over the years, developed countries have increasingly exported their used vehicles to developing countries; because this largely happens unregulated, this has become the export of polluting vehicles.

‘Developed countries must stop exporting vehicles that fail environment and safety inspections and are no longer considered roadworthy in their own countries while importing countries should introduce stronger quality standards.’

Through its ports, the Netherlands is one of the biggest exporters of used vehicles from Europe. A recent review conducted by The Netherlands of its exports found that most of these vehicles did not have a valid roadworthiness certificate at the time of export.

Stientje Van Veldhoven, the Netherlands minister for the environment, said: ‘These results show that urgent action needs to be taken to improve the quality of used vehicles exported from Europe. The Netherlands cannot address this issue alone.

‘Therefore, I will call for a coordinated European approach, and a close cooperation between European and African governments, to ensure that the EU only exports vehicles that are fit for purpose, and compliant with standards set by importing countries.’

As an inventor of a 2-in1 device that could make euro 1&2 engines nearly euro 4 compliant, I am amazed why countries with smoke belching vehicles have not heard of our devices. pls see:nuvinuvi.blogspot.com
Importing old and smoke belching cars is not a big problem if our devices are used.