Exposure to air pollution is linked to lower Maths and English test results amongst primary school children, according to a study led by researchers at the University of Utah.

The researchers analysed the Maths and English test results of pupils at 156 primary schools in Salt Lake County in 2017. They then compared this to each school’s air pollution exposure, by analysing data from air pollution monitoring networks.

The researchers found that peak air pollution exposure was associated with lower test scores and that schools which had higher levels of air pollution had a higher percentage of students who tested below average in Maths and English.

The authors of the study have highlighted that the environmental injustice of Salt Lake County’s air pollution is a serious problem.

Schools with a higher proportion of BAME students and from households already experiencing poverty were exposed to higher mean concentrations of particulate matter (PM2.5) than schools serving mainly middle-to-upper-class and predominantly white students. 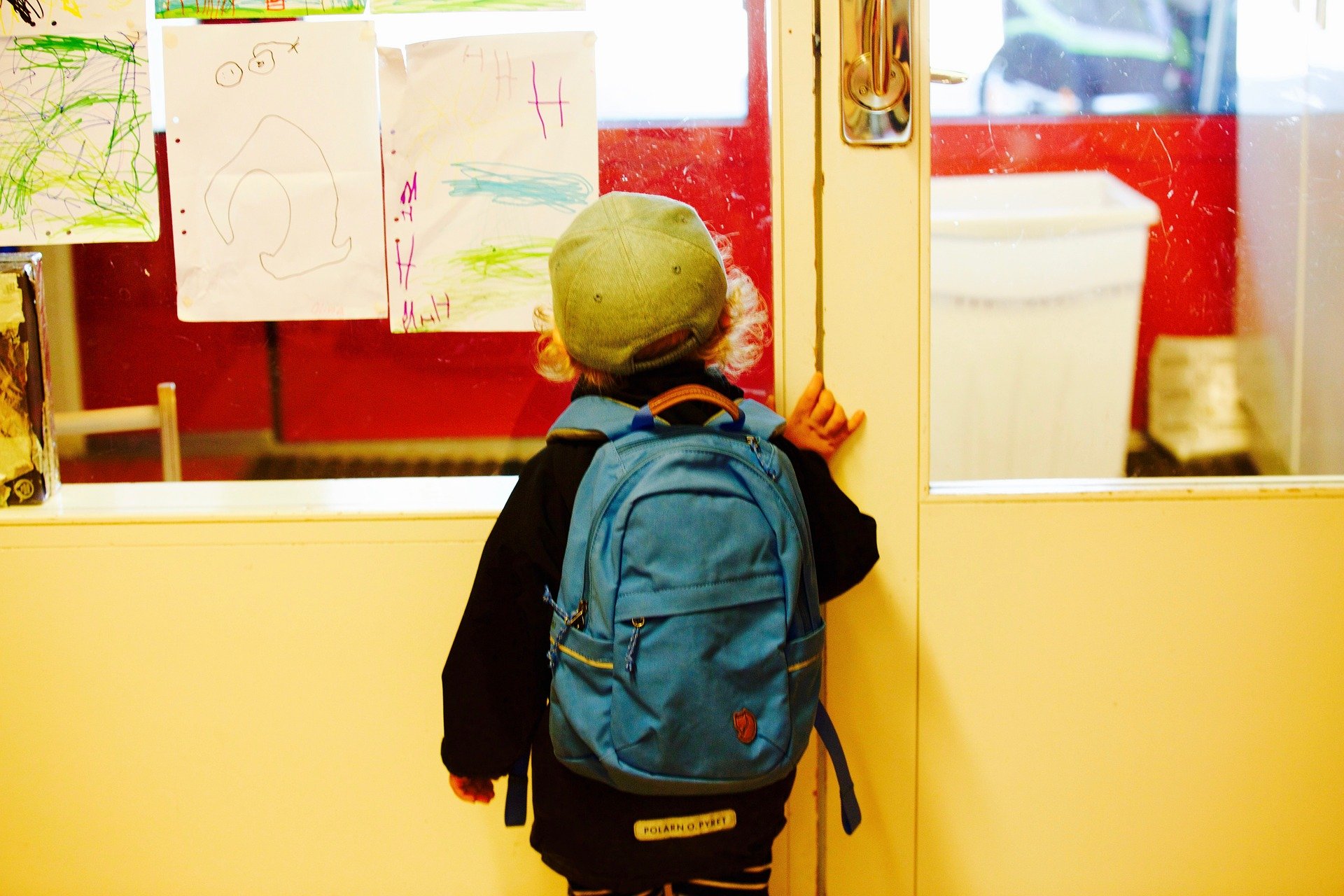 The authors of the study have suggested that legislators should advance public health initiatives that protect children’s exposure to air pollution. For example, the state could improve regulations that would prevent schools for being built in highly polluted areas, or the schools could invest in better air filtration systems in the classrooms.

Casey Mullen, lead author of the study said: ‘Research shows that air pollution is associated with brain cell inflammation. That is well-established.

‘With that in mind, our findings suggest that future research should examine if repeated exposure to fine particulate matter might be damaging children’s brains.

‘The huge takeaway from this study is that this isn’t about school location – it’s not just the schools in the most polluted parts of the city. Everyone is impacted by air pollution.

‘Here, with constant air quality issues throughout the seasons, we need to increase awareness about air pollution exposures. This is a conversation everyone should be having – people need to be informed about what’s at stake.’