Pippa Neill looks at why air quality is increasingly becoming an important issue at other sporting events.

As Qatar goes about improving air quality ahead of the World Cup, it is important to highlight why in terms of sporting events this is so important.

When taking part in aerobic activity, people inhale more air and breathe it more deeply into their lungs, meaning that athletes of any kind are at a high risk of exposure to air pollution.

The impact that air pollution can have on athletes is often invisible, but long-term exposure to air pollution is known to have a detrimental impact on our health, from increased risk of cardiovascular disease to an increased likelihood of dementia in later life.

However, in some instances, air pollution is no longer hiding in the shadows. Earlier this year at the Australian Open, tennis player, Dalilia Jukapovic was forced to retire from her match after she collapsed on court following a period of extremely high air pollution.

This led tennis icon, Novak Djokovic to publicly state that if conditions do not improve, then the competition organisers would have to think about creating rules to accommodate it. 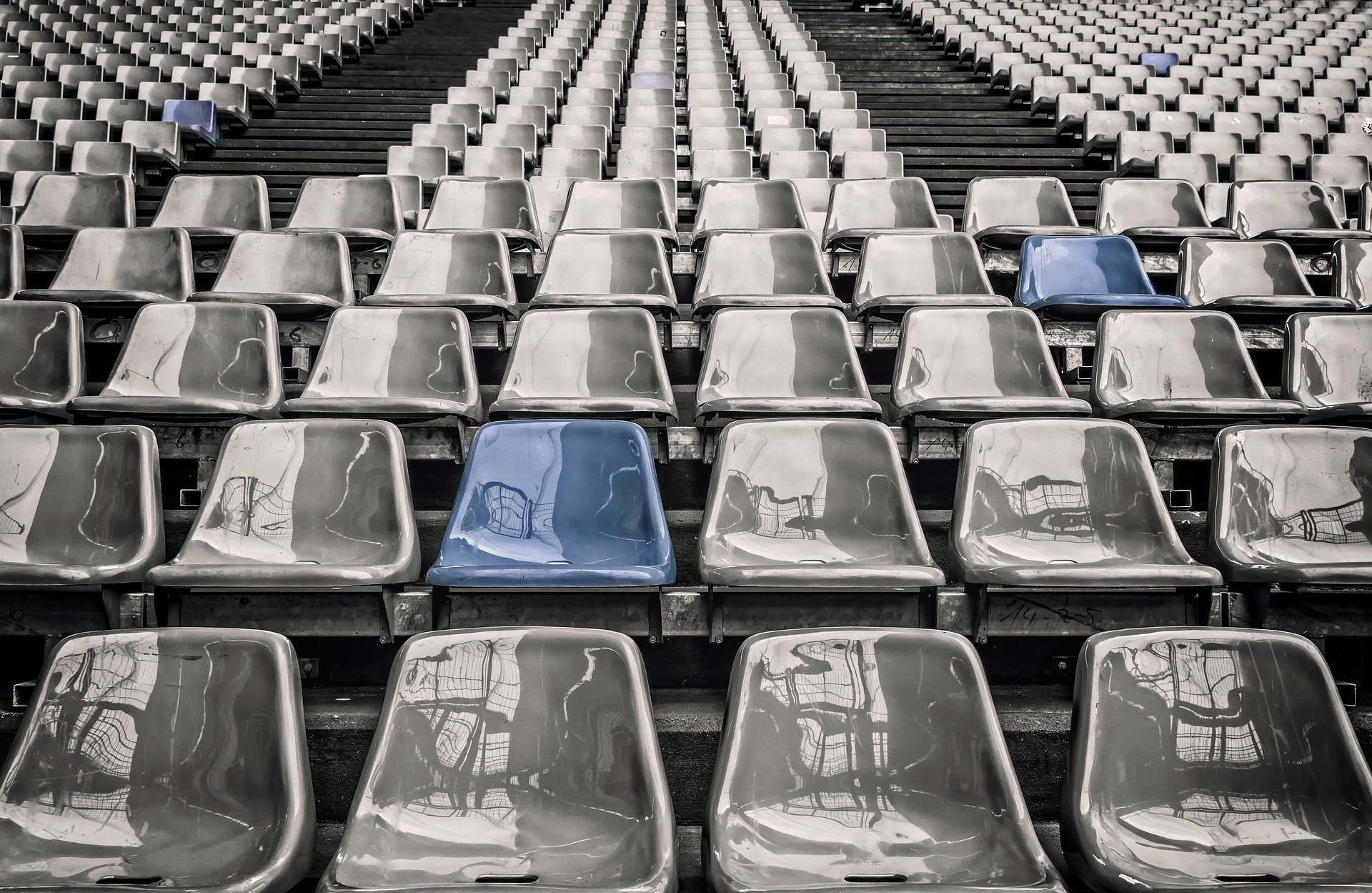 This air pollution was a direct result of the bushfires which were destroying huge parts of Australia at the time of
the competition. Bushfires are a natural occurring event in Australia; however, the climate crisis and longer dry periods is increasing the strength and likelihood of these fires.

When it comes to air pollution, forest fires can be detrimental. Bushfire smoke is rich in fine particulate matter
(PM2.5), a pollutant which can cause a myriad of health conditions, from lung disease to cardiac arrest.

According to recent research, the air pollution from these forest fires was responsible for more than 400 deaths,
10 times more than the number of people killed by the fires themselves.

The threat of air pollution is not just limited to our physical health, air pollution also has a known impact on our cognitive behaviour.

In the context of football, where players are often faced with extremely pressurised situations, where one wrong move can cost the match, this is extremely important.

A recent project conducted by the IZA economic institute in Bonn, Germany found that even at levels of air pollution below EU recommended safe limits football players performance was impeded by air pollution.

They also found there to be a significantly notable decline in performance, by as much as 16% when air pollution exceeded the EU limits.

This research reiterates a point that has been made many times before, that there is no ‘safe limit’ when it comes to exposure to particulate matter (PM2.5). When it comes to mitigating air pollution at sporting events, steps such as those taken by Qatar are extremely important.

However, sporting events themselves are also a known contributor to localised spikes in air pollution.

As thousands of people flock to watch a football match at Wembley or a tennis tournament at Wimbledon, theyhave to travel to the event, and the most common form of transport remains to be the passenger car.

With transport being one of the single biggest contributors to air pollution, we cannot ignore this when looking at ways to mitigate air pollution at sporting events.

Authors of the Sustainability Report outline that sporting venues should offer a clean transport policy to help encourage people to use alternative modes of transport.

Perhaps offering a combination ticket that allows ticket holders to use buses, trains and trams for free on the day of the game, or offering park and ride schemes, which although will not solve the issue, may move the pollution away from the match itself.

Air pollution in the sporting world is something that cannot be ignored, and although it may be a while until we return to watching live sporting events en masse, when it does happen, air quality must be part of the conversation.