The implication of having air pollution on a death certificate 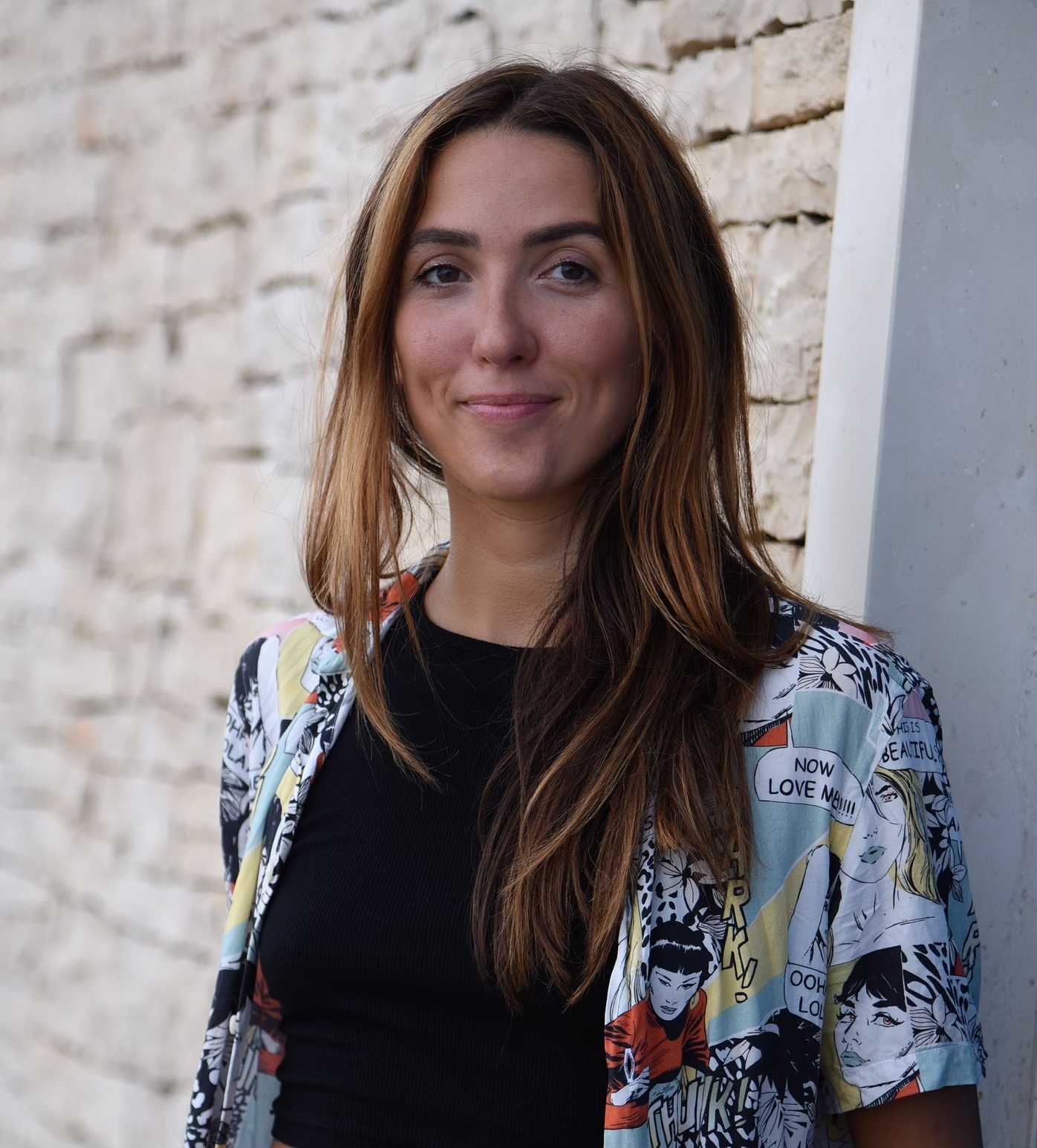 This week marked a historic day for the UK and the world, as Ella Adoo-Kissi-Debrah became the first person to officially have air pollution listed as a cause of death on her death certificate.

Ella lived near a major circular road in southeast London and she died in 2013 when she was only 9 years old. Constantly exposed to unlawful levels of air pollutants, she suffered continuous asthma attacks, seizures and cardiac arrests which eventually led to her death. Had it been known how much the unlawful level of pollutants in the air were worsening Ella’s condition, her Mum Rosamund has said she would have moved Ella into a safer and cleaner area.

Air pollution impacts are not unknown and increasing evidence is shining a light on several more concerning impacts, not just for our respiratory systems, but for our memory and mental health as well.

Governments now cannot deny knowing about this, but with Ella’s case, it will be harder for politicians around the world to ignore – and even harder for them to continue investing in new industrial depots or roads.

What Rosamund Adoo-Kissi-Debrah has achieved this week, has not only brought justice to her daughter but also offers hope for protecting children and future generations.

In a similar vein to climate litigations happening around the world, I hope this legal-first might set a world precedent.

Rosamund’s tenacity teaches us a very important lesson. From shorter showers to more biking, as much as we can change our individual behaviours for the better, we still need to hold governments and businesses accountable.

As much as our combined efforts to reduce our emissions are welcome, the system requires some changes from within.

We need governments to set new laws, new ways of enforcing the laws, we need taxpayer money to be invested in the green economy, and we need businesses to take their share of responsibility and go beyond green-washing – because hey recycled plastic bottles don’t fix the problem.

As Greta reminded us as the world entered its 5th world anniversary from the Paris agreement, leaders are speeding in the wrong direction.

Countries like the UK, China, Japan and the US, have made some promising commitments and pledges and announced new important actions on climate, but unless leaders walk the talk, not much will change.

2021 will be a crucial year for the climate movement around the world. With the next COP26 to be held in Glasgow, Boris Johnson is already feeling the heat (pun intended) and has already announced a new climate plan and a halt on subsidies to fossil fuel projects abroad.

Plans are far from being perfect and yesterday’s UK top court decisionn to move forward with Heathrow’s expansion plans is the clear example of the stark contrast with the UK promises to lead the climate fight and reach net-zero targets.

With the UK now brexiting, many EU regulations such as the ones on air pollution will drop and if they stay on, there is currently no way they can be enforced.