The Mayor of London has expanded the Breathe London project with the creation of a new network of air pollution sensors at key locations across the capital.

The Breathe London project, which was launched in January 2019 aimed to provide residents in London with up-to-date air pollution information, provided by sensor technology.

Following the sucess of this pilot scheme, Sadiq Khan has now committed to fund this project for a further four years.

The new network will have a community focus, residents will be able to ‘buy in’ to the network at a low cost, allowing them to host sensors in locations of their chocie.

It is hoped that this will significantly reduce the cost of sourcing reliable air pollution data for local projects or schemes like School Streets.

Sadiq Khan has said that the new network will also support London’s green recovery from Covid-19 by providing London boroughs with a low-cost option to supplement their reference monitoring, which is far more expensive to run. 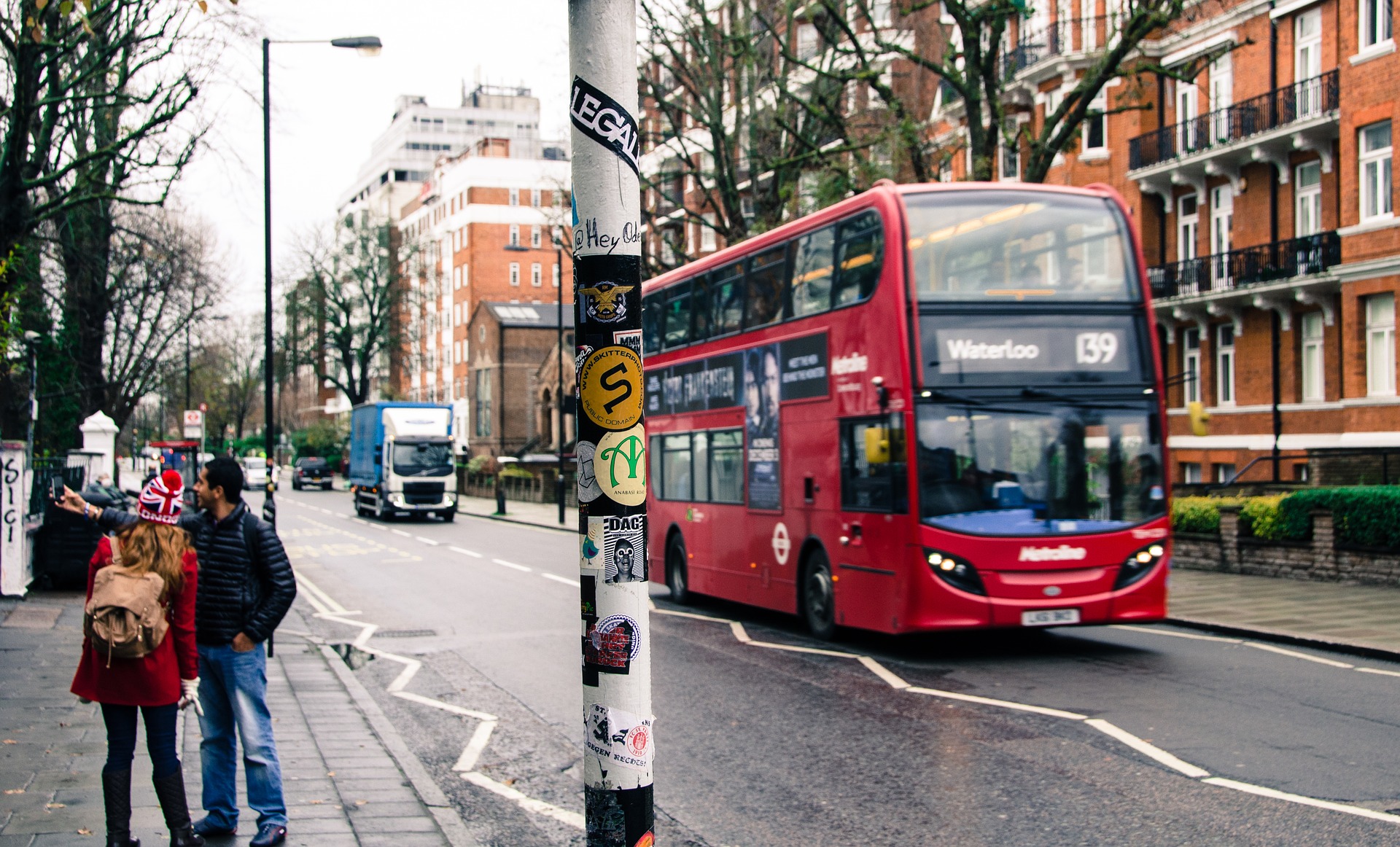 Sadiq Khan said: ‘This is a major milestone for our world-leading Breathe London sensor network. Giving Londoners the opportunity to see the levels of pollution in their local area will improve awareness and help people reduce their exposure.

‘It will also help City Hall, TfL and the boroughs better target efforts on improving air quality for all. As we face up to the current climate emergency, I hope the success of this scheme will act as a blueprint for cities around the world to battle their own toxic air emergencies.

‘The onset of coronavirus – a vicious serious disease – has reminded us how important our work to clean up London’s toxic air is. It requires bold and innovative action and we can’t win this battle alone.

‘This is why I have consistently demanded that the Government match my ambitions and improve the new Environment Bill to include legally binding WHO recommended limits to be achieved by 2030, and to give cities the powers and funding we need to consign air pollution to the history books once and for all.’