Fighting for clean air what comes after Ella in the courts?

In a landmark decision, Ella Adoo-Kissi-Debrah, who lost her life to a fatal asthma attack aged 9, has become the first person to have air pollution officially recognised by a coroner as a cause of death. Katie Nield, a lawyer at environmental law charity ClientEarth comments on the legal implications of Ella’s inquest.

Seven years after Ella passed away, Ella’s family finally have the clarity they deserve. This could not have happened without the tenacity of her mother Rosamund and her legal team.

The decision also has wider legal implications. We’ve known for a long time that air pollution harms our health and cuts lives short – there is a huge weight of scientific evidence showing that. But Ella’s plight and the coroner’s conclusion have brought the dangers of air pollution beyond statistics to an acutely personal level. A report by the coroner on the prevention of future deaths is expected to follow later this month.

The coroner’s finding about Ella is a legal first in recognising the role air pollution has played in an individual’s death.

Deputy Coroner Philip Barlow found that Ella was exposed to levels of air pollution that were above legal limits for nitrogen dioxide, and above the World Health Organization (WHO) guidelines for particulate matter – which UK law does not yet reflect. He concluded that her exposure to this ‘excessive’ pollution contributed to the asthma that led to her death. 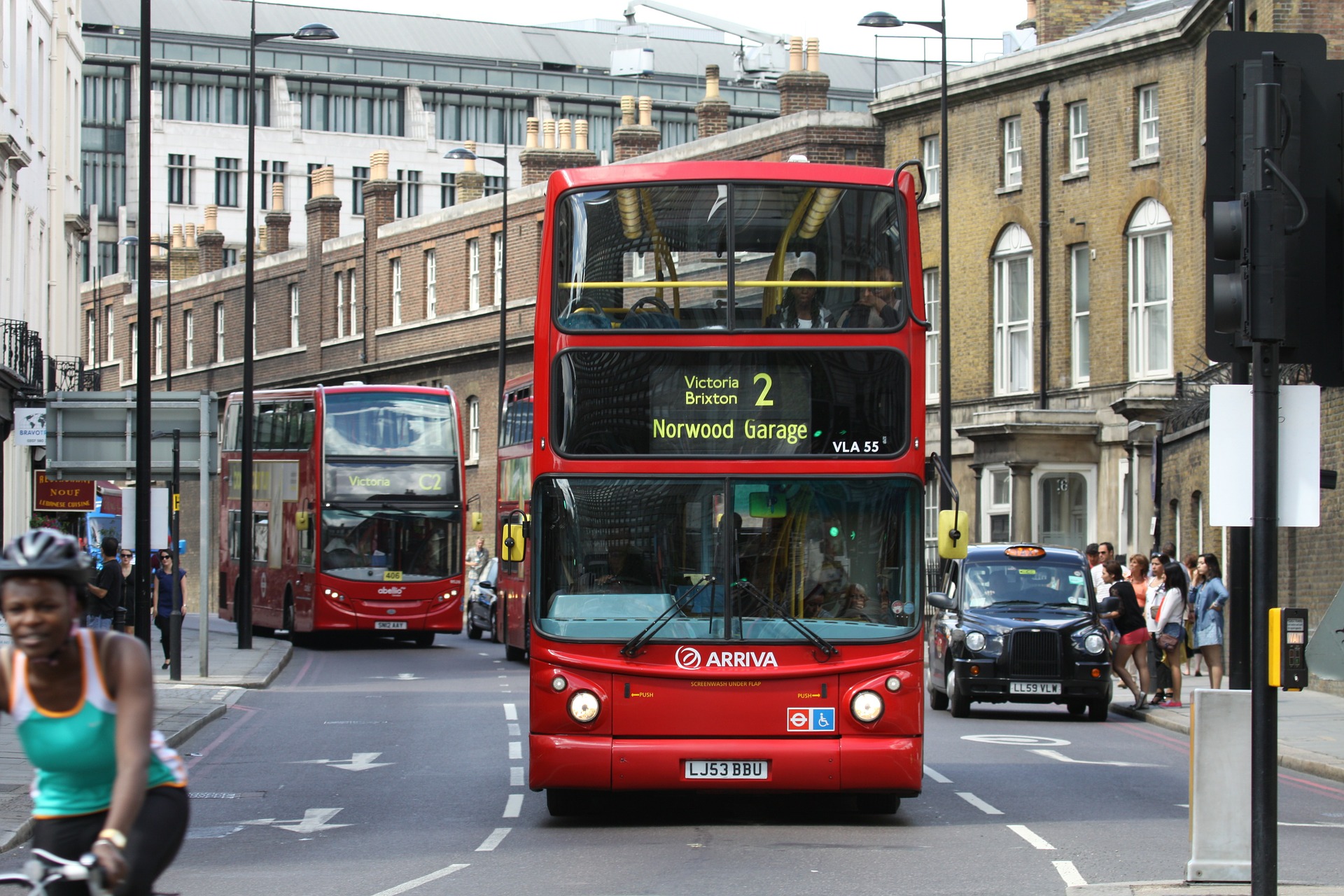 Does Ella’s case set a precedent?

This pioneering decision could pave the way for other individuals to use the law to fight for their right to breathe clean air.

For the many people who suffer as a result of breathing the dirty air around them, the possibility of making the link between excessive pollution and damage to their health in a court of law now seems like less of a leap.

In the UK and globally, while judges are not bound by the reasoning set out by the coroner, and any case will depend on the specific circumstances at play, the result of this inquest signals that our current scientific knowledge of the impacts of air pollution could be strong enough to establish a causal link in courts. This is a huge development.

The Government has failed to protect people

The inquest into Ella’s death has also provided a heavy reminder of the government’s legal duty to protect people’s lives from the threat of air pollution.

While the inquest was about what rather than who was at fault, it has brought to the public attention a whole host of evidence about just how long the government has known about the harm that air pollution wreaks on people’s health and just how slow they have been to react.

Despite laws that bind the government to clean up the air, the tragic fact remains that, like Ella, children across the country have no choice but to breathe the ‘excessively’ dirty air around them – and are left to suffer the sometimes fatal consequences.

During the inquest into Ella’s death, a huge amount of evidence was aired on the historic and continuing failings of public bodies to protect people from dangerous levels of pollution.

Still, seven years after Ella’s death, and over a decade after legal limits for nitrogen dioxide should have been met, the latest figures show that 75% of reporting zones continue to clock illegal levels of this harmful pollutant.

And we know that many towns and cities in the UK are also living with levels of particulate matter pollution that, while within UK legal limits, are well above guidelines set by the WHO 15 years ago.

The coroner’s coming report on the prevention of future deaths may highlight these failings.

What needs to happen now

The government must oversee decisive action across the UK to slash toxic nitrogen dioxide pollution to meet legal limits once and for all. The way to school for Ella was cloaked by a thick cloud of toxic pollution from the South Circular Road in London.

The coroner recognised that vehicles were the main source of the pollution that contributed to her death. That’s why action is needed now to get the most polluting vehicles out of the most polluted parts of our towns and cities.

Government evidence shows that Clean Air Zones are the most effective way of tackling illegal pollution levels in the shortest possible time. They need to be accompanied by help and support for people and businesses to move on to cleaner forms of transport. But so far, it’s been a story of dither and delay from central government and many local authorities in setting up these schemes.

The government and local authorities are at a crossroads: whether they wait for more court decisions like Ella’s, or whether they finally start taking the need to reduce air pollution as seriously as it so clearly merits.

‘Government evidence shows that Clean Air Zones are the most effective way of tackling illegal pollution levels in the shortest possible time.’ – do you have a reference for this please? Thank you