Exercising may lead to a spike in indoor air pollution

Human emissions released when exercising can combine with bleach cleaners to form potentially harmful indoor air pollution, according to a study conducted by researchers at the University of Colorado.

In 2018, the researchers fitted the university gym with a suite of air-sampling equipment.

The instruments collected data from both the room and supply air, measuring a slew of airborne chemicals in real-time, before, during and after the workouts.

The team found that the athlete’s bodies produced 3-5 times the emissions while working out, compared to when they were at rest.

The emissions released from the bodies such as amino acids from sweat or acetone from breath can combine with bleach cleaners that are typically used to sanitize equipment and form a new combination of potentially harmful chemicals.

The team observed a chemical group called N-chloramine, which was a result of a reaction between the bleach and the amino acids in the air.

Although more research is needed to determine the specific impacts that this chemical reaction might have on indoor air quality, the researchers have said that a chemically similar reaction of ammonia with bleach is known to be harmful to human health. 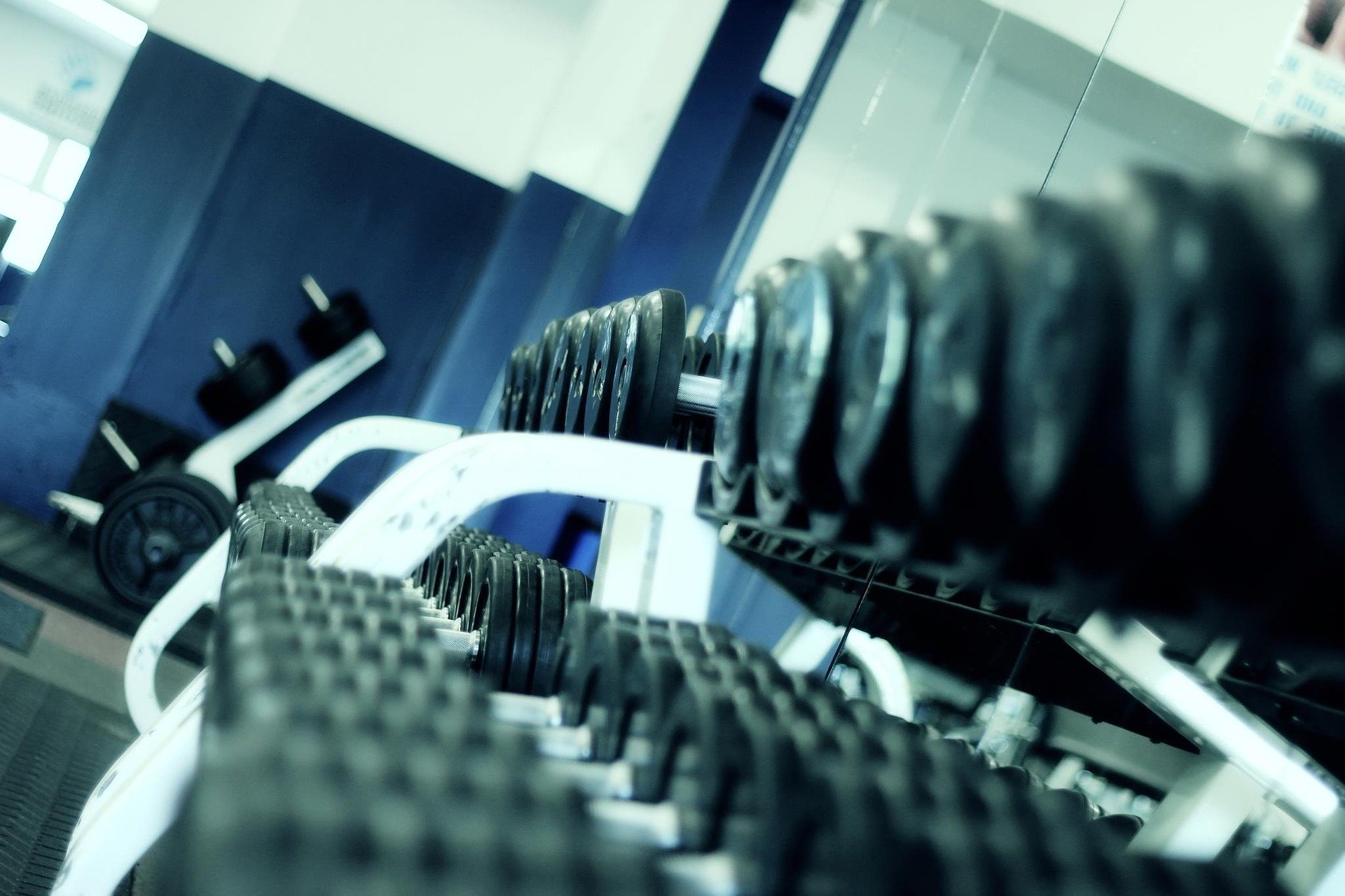 Zachary Finewax, CIRES research scientist and lead author of the study said: ‘Humans are a large source of indoor emissions.

‘And chemicals in indoor air, whether from our bodies or cleaning products, don’t just disappear, they linger and travel around spaces like gyms, reacting with other chemicals.’

Demetrios Pagonis, a postdoctoral researcher at CIRES and co-author on the study added: ‘Using our state-of-the-art equipment, this was the first time indoor air analysis in a gym was done with this high level of sophistication. We were able to capture emissions in real-time to see exactly how many chemicals the athletes were emitting, and at what rate.’

This is really a great article to see.

Very Awesome and Help full Article. It really helps me. thanks for sharing this.