Soil bacteria can play a key role in helping to regulate climate change, according to a new study published in the journal Nature Microbiology.

In natural environments, most microorganisms in the soil are not growing and instead exist in various dormant states.

Researchers at Queen Mary University London analysed these microorganisms and found that over 70% of soil bacteria is capable of living off the small amounts of hydrogen, carbon monoxide and methane in the air, thus helping to remove atmospheric pollution and regulate climate change.

With the bacteria adopting this flexible diet, it has given the researchers a new understanding of how diverse and productive soils can be and how microorganisms adapt to survive in different environments. 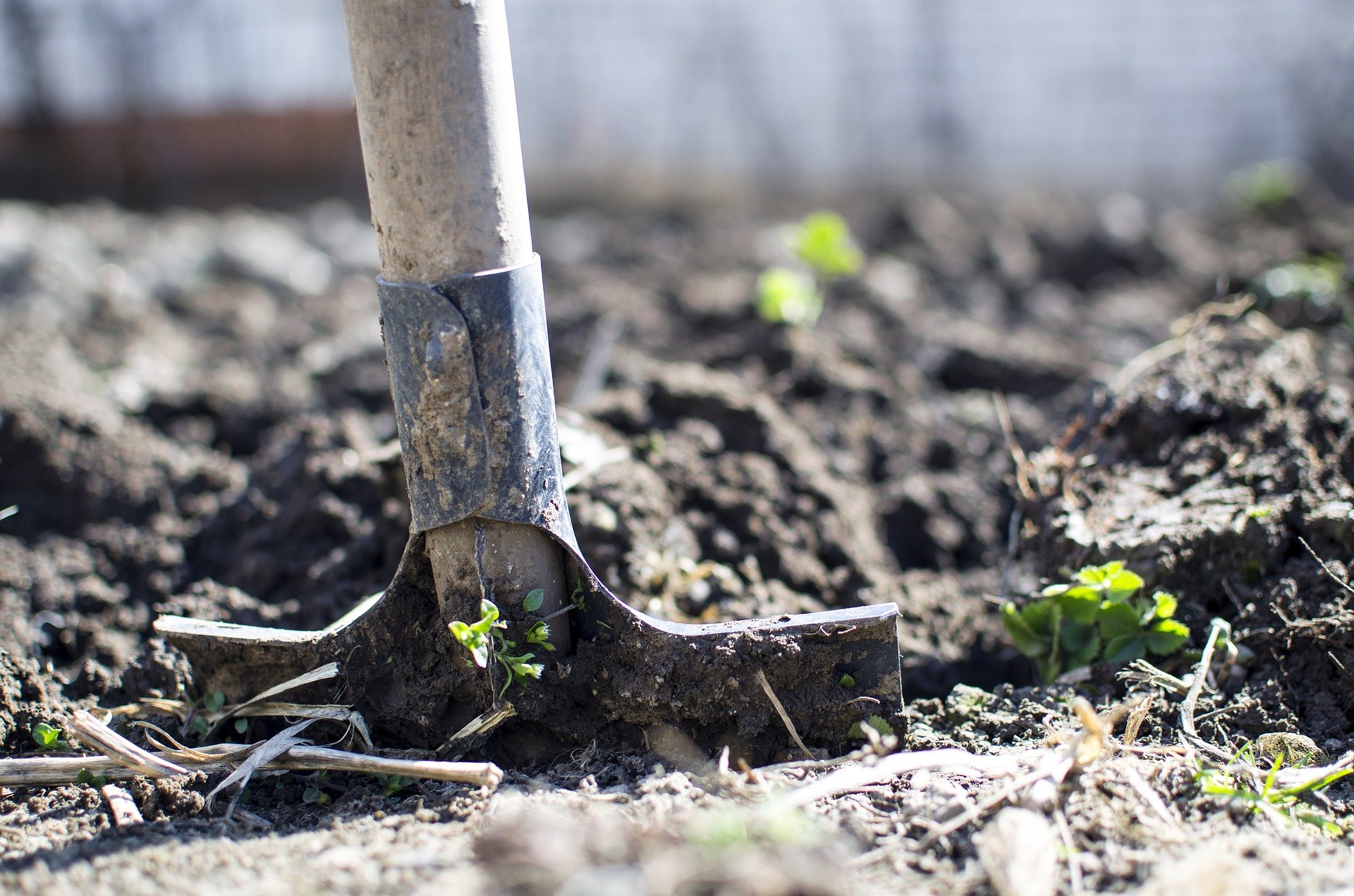 Dr James Bradley, co-author of the study said: ‘We commonly think of organic carbon being the primary source of energy to soil microbes. Our research shows that in fact, these soil microbes use trace gases such as hydrogen to meet their energy needs.

‘The reaction of hydrogen and oxygen releases a lot of energy – enough that it is commonly used in aerospace engineering to propel rockets into orbit. We now know that these alternative reactions are prevalent among soil microbes, and supply at least enough energy to meet their basic energy needs.’

Dr Eleonora Chiri, from the Biomedicine Discovery Institute at Monash University, Australia, added: ‘The observation that trace gases may sustain most soil bacteria has broad implications for understanding how bacteria shape the composition of the air we breathe, and for understanding microbial biodiversity and resilience in a changing world.

‘Our research is reshaping our understanding of how the dormant majority survives in soils, showing that its survival depends on a previously unrecognized metabolic flexibility.’

In related news, according to researchers at Lancaster University, over a quarter of global topsoils have lifespans of less than a century.