90% of the world suffers from harmful levels of air pollution

The average level of particulate matter (PM2.5) pollution in the largest cities in the world is 39 ug/m3, nearly 4 times higher than the World Health Organisation guideline of 10 ug/m3, according to analysis conducted by NGO OpenAQ.

According to the research, the worst affected cities in the world are all in Asia, with Pakistan, India and China all having the highest measured levels.

OpenAQ has highlighted that this data illustrates the stark global inequalities when it comes to air pollution, with over half of the world’s population having no access to official government data on air quality.

In order to address the problem, a coalition of NGOs have come together to create a new open-source data platform that uses low-cost air pollution sensors to provide the general public with access to air quality data from across the world.

The platform brings together low-cost sensor air quality data from the Environment Defence Fund (EDF), as well as from Purple Air, HabitatMap and Carnegie Mellon University.

While prices of the sensors con vary, the sensors can be installed by individual users, communities or governments to increase coverage and access to air quality data. 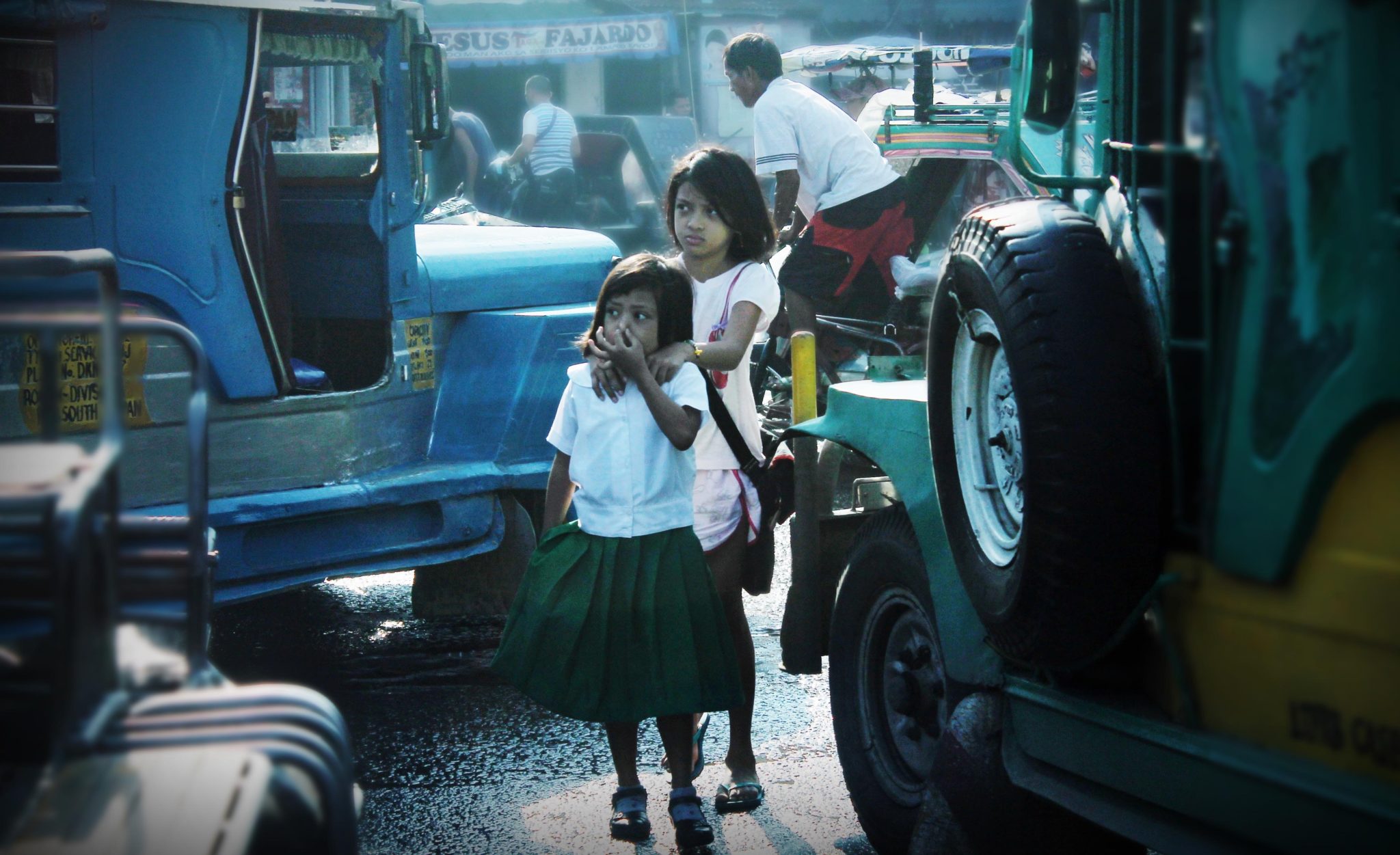 Jeremy Taub, executive director of OpenAQ, said: ‘We want to encourage new, affordable solutions to monitor air quality, and bring that data to OpenAQ to increase funding and action for those communities who are most affected by air pollution. It will fill important data gaps allowing communities to develop solutions to air pollution.’

Millie Chu Baird, associate vice president at Environmental Defense Fund, added: ‘One of the keys to fighting air pollution inequity is data transparency – ensuring that as wide a range of people as possible have access to as much of it as possible. Itâ€™s foundational to the ability to take action.’

Millie Chu Baird, associate vice president at Environmental Defense Fund, added: â€˜One of the keys to fighting air pollution inequity is data transparency â€“ ensuring that as wide a range of people as possible have access to as much of it as possible. Itâ€™s foundational to the ability to take action.â€™