SMF conducted a survey on over .. and found that attitudes towards funding new EV charging infrastructure vary significantly by social class and income.

The survey revealed that over 32% of respondents from the top socio-economic groups said they would support being obliged to pay towards the costs of new charging infrastructure, with 35% opposed.

Among respondents from the lower socio-economic groups, the balance of opinion tilts much more clearly against paying: 19% said the public should be obliged to fund charging points, with 47% opposed.

The polling also revealed how housing can play a potential dividing line in the EV transition. Over a third of renters (35%) reported it was not possible to install a ChargePoint near their home. Only 17% of owner-occupiers said the same.

The SMF has warned that if the costs and disruption of the EV transition fall too heavily on people who feel no benefit – because they cannot afford an EV or access convenient and affordable charging for one – public consent for Net Zero will be dangerously weakened. 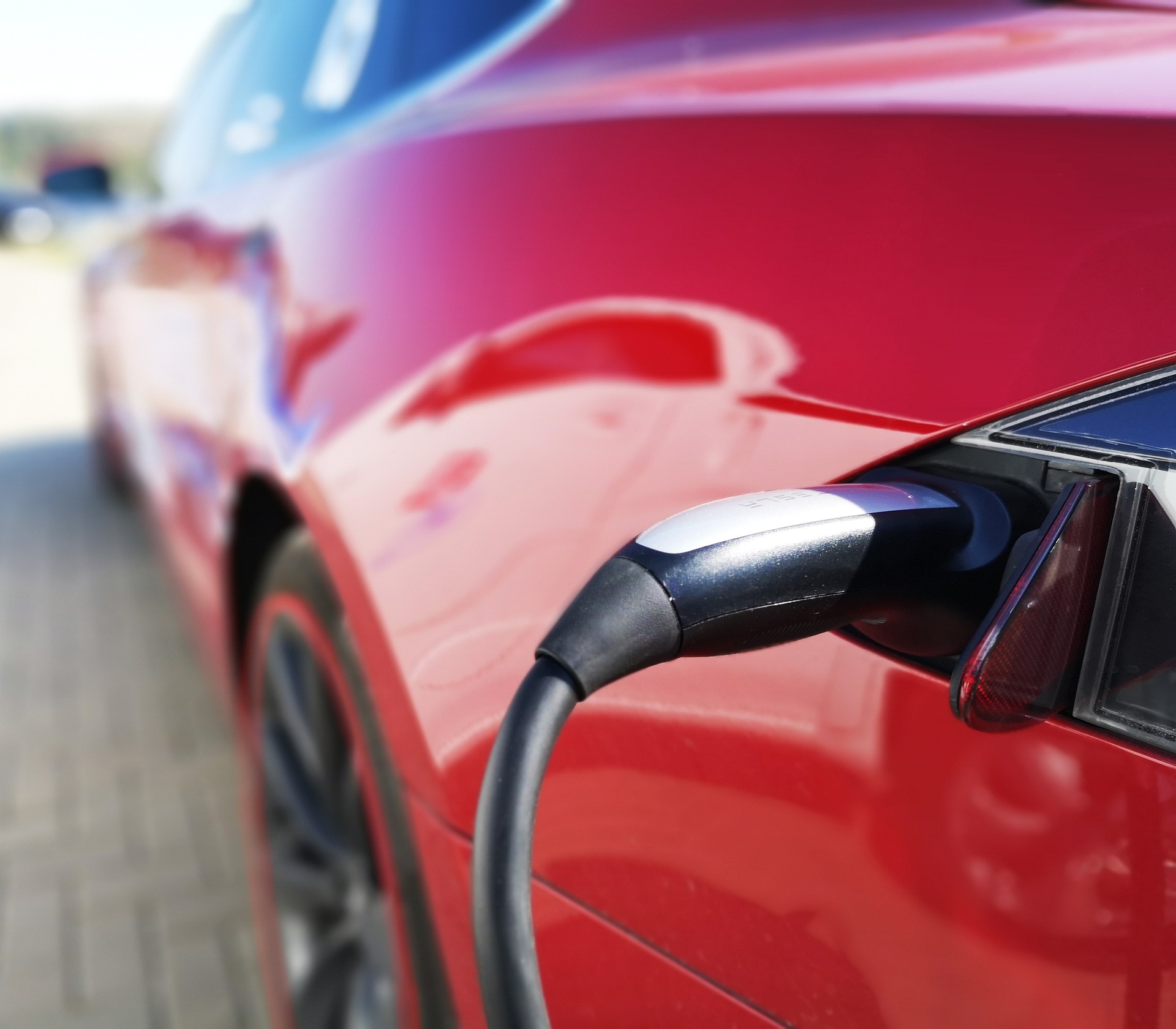 Amy Norman, a researcher at the SMF and author of the report, said: ‘Rolling out new EV charging infrastructure is going to be pivotal if the UK wants to successfully decarbonise private transport. Ensuring charging is affordable, accessible and convenient for everyone – irrespective of income, housing or where someone lives – will be necessary for maintaining public and political support for Net-Zero.

‘The Government is right to be ambitious with its 2030 ban on the sale of new petrol and diesel vehicles but it needs to be equally ambitious with support offered to low-income households and areas where the market is failing to provide. Targeted support – like demand-side subsidies for low-income groups and supply-side locally coordinated delivery plans for public charge points – could ensure no one is left behind in the green economy Britain needs

‘Politicians must also level with voters about who is going to bear the costs of new EV charging infrastructure and grid reinforcement. Whether households pay through higher bills or through their taxes, the funding of Britain’s shift to EVs should be clear to all.’