Exercising in levels of high air pollution is associated with a 33% increased risk of cardiovascular disease, according to a study published in the European Heart Journal.

In order to understand the trade-offs between the health benefits of physical activity and the effects of air pollution, researchers from Seoul National University College of Medicine looked at data collected from the health check-ups of almost 1.5 million people.

At each health check-up, the participants completed a questionnaire about their physical activity in the past seven days and this information was converted into units of metabolic equivalent task (MET) minutes per week (MET-mins/week).

This was then compared to data from the National Ambient Air Monitoring System in South Korea in order to calculate annual average levels of particulate matter (PM2.5).

The researchers found that among people exposed to high levels of PM2.5, those who increased their exercise between the two screening periods had a 33% increased risk of cardiovascular disease during the follow-up period compared to those who were physically inactive and did not increase their exercise, although this result was slightly weaker than that needed to achieve statistical significance.

This means an extra 108 people per 10,000 might develop the cardiovascular disease during the follow-up period. 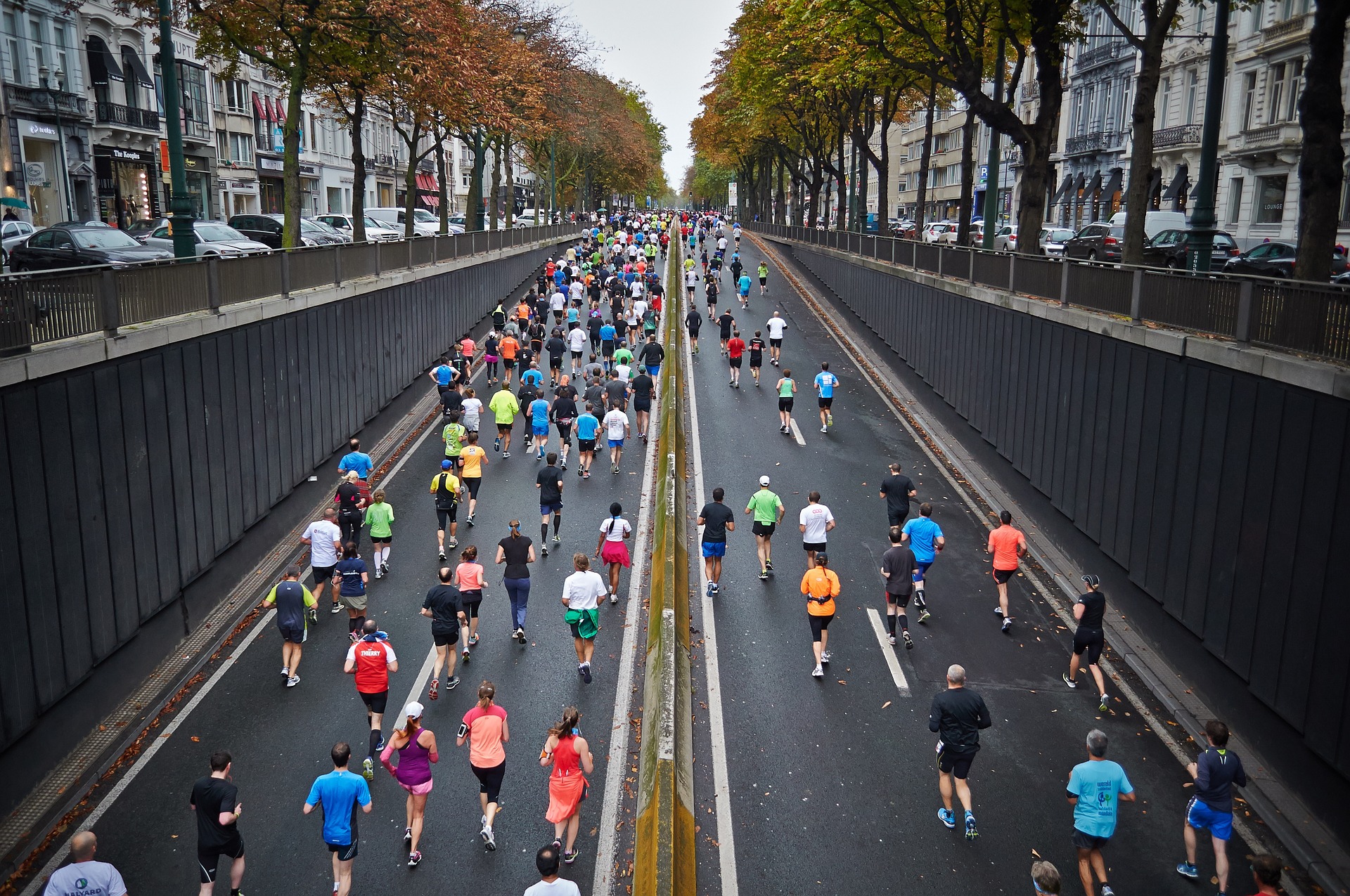 Among people exposed to low to moderate levels of PM2.5, those who increased their physical activity from none to 1000 MET-min/week or more had a 27% reduced risk of developing cardiovascular disease compared to those who remained inactive, although this result was also not quite statistically significant. This means 49 fewer people per 10,000 might develop cardiovascular disease during the follow-up period.

Dr Seong Rae Kim, the first author of the paper, said: ‘We found that in young adults aged 20-39 years old, the risk of cardiovascular diseases, such as stroke and heart attack, increased as the amount of physical activity decreased between the two screening periods in the group with low levels of exposure to air pollution.

‘Ultimately, it is imperative that air pollution is improved at the national level in order to maximise the health benefits of exercising in young adults. These are people who tend to engage in physical activity more than other age groups while their physical ability is at its best. If air quality is not improved, this could result in the incidence of cardiovascular diseases actually increasing despite the health benefits gained from exercise.’

Thanks for sharing!. A very important issue for the sports industry. And not only for elite athletes but also for the staff and visitors.
If you want to know how we are helping World Athletics monitor the Air Quality in Marathons, Athletic Leagues, World Championships, visit: https://worldathletics.org/athletics-better-world/air-quality