In a paper produced ahead of the mayoral election, the organisation has called for the next Mayor of London to work with London boroughs to get the most out of shared transport options.

CoMoUK has said they want to see increased levels of car and bicycle sharing in London, as well as the creation of mobility hubs that bring green transport links together with community facilities.

The report also states that the NHS should consider ‘prescribing’ cycling to people in areas of multiple deprivation. 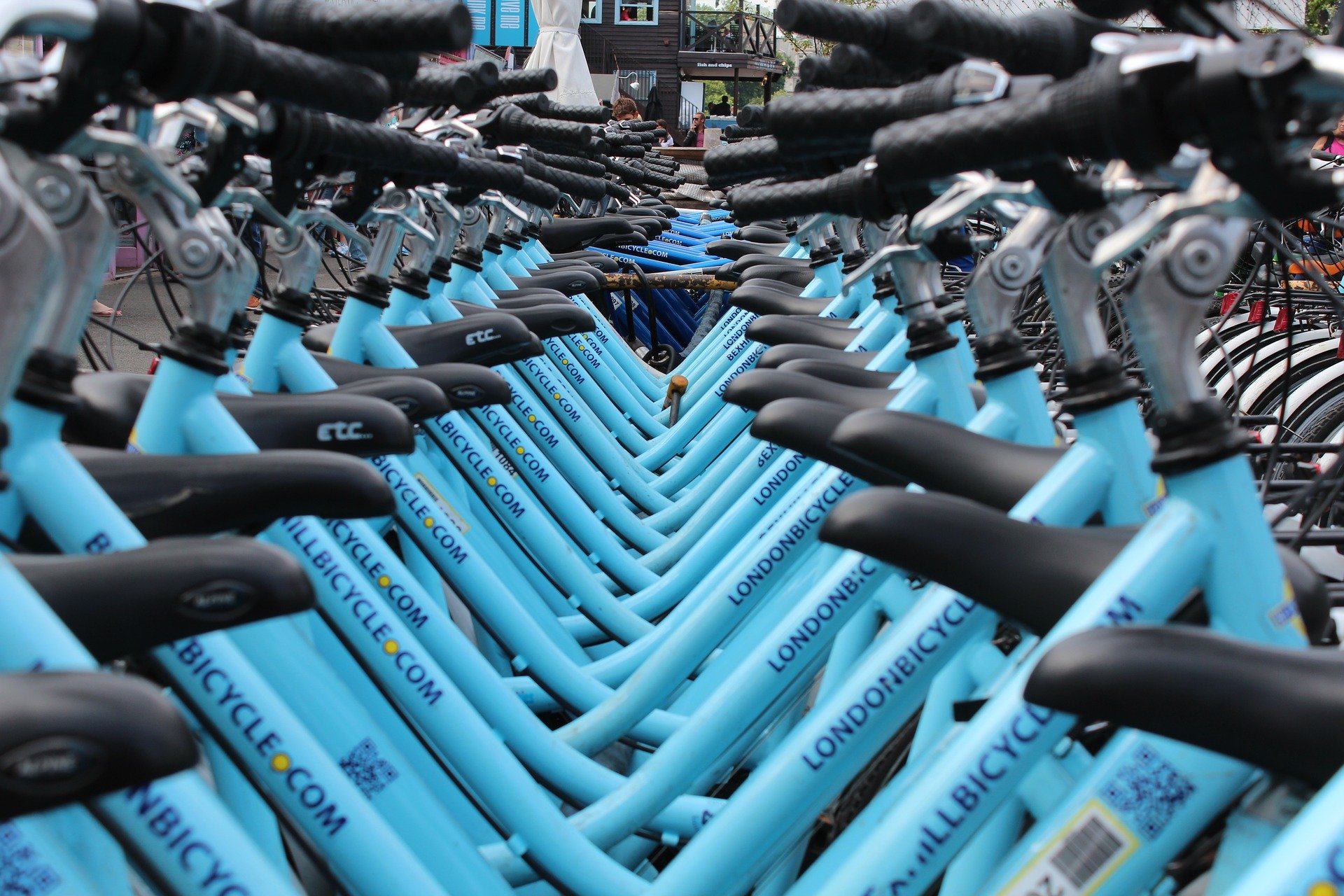 ‘This has to take place while the economy and society generally recovers from the Covid pandemic. Changing the way Londoners move around is key to this, and ambitious targets on climate change won’t be met without investing in and promoting shared transport.

‘We need to get people out of high-pollution vehicles and into shared transport options through car clubs or bike-sharing initiatives. There is an opportunity in the wake of the pandemic for the next Mayor to make significant changes for people in London which will have wide-ranging social, economic and environmental benefits.

‘Shared transport is growing in popularity in London, which shows people want to get involved when they have an opportunity to access it. London is Europe’s only global-scale city – it’s never been more important to create a greener, fairer and healthier city for the benefit of its residents and to set an example to the rest of the world.’