The Freight Transport Association (FTA) said that London mayor Sadiq Khan’s plans to charge drivers of high-emissions vehicles from 8 April this year will not be as transformative to the city’s air quality as the mayor claims.

Instead, the body said that the boost in air quality will come at a disproportionate cost to London’s many small businesses.

‘Instead, it is just bringing forward the fleet replacement cycle at a huge cost to many small businesses and operators of specialist vehicles.’ 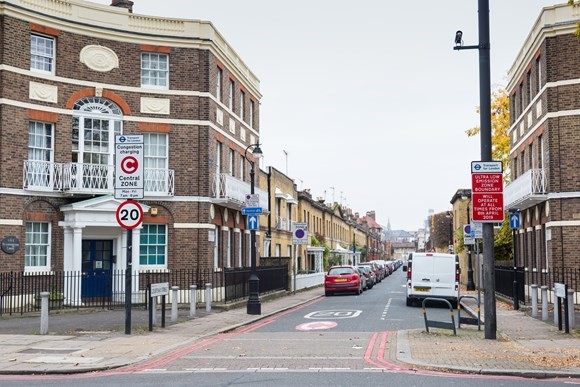 The FTA claimed that many operators and vehicle manufacturers have already invested in cleaner technologies in their engines, helping to reduce levels of key pollutants hugely in recent years.

The body said that the introduction of ULEZ will particularly hit businesses who purchased Euro 5 vehicles – which adhere to standards that came into force in 2009 – as they believed they would have more time to run the vehicles before eventually selling them on.

‘The ULEZ means that for many businesses, the timeframe in which they had planned to sweat their assets has reduced and the residual values of Euro 5 vehicles have plummeted, Chapman added.

‘So not only have they got to stump up for new vehicles sooner than they had planned, they have the double whammy that they have also lost out financially on the vehicles they are replacing.’

The FTA praised the mayor for taking steps to protect businesses but is continuing to argue for sunset clauses for operators that will be based inside the ULEZ to make sure they have enough time to meet the necessary requirements.

With three months until the ULEZ is enforced, the body is also recommending that vehicle operators unsure whether their vehicles will be compliant make use of TfL’s new online compliance checker.