The Mayor of London has announced a £23m scrappage scheme for the city’s most polluting vans ahead of the introduction of the Ultra Low Emission Zone (ULEZ), which comes into force from April 2019.

The scheme will initially help London’s micro-businesses, which they define as those with fewer than 10 employees, to switch to low emission vehicles. It is planned to be in place ahead of the introduction of London’s new central London ULEZ, which will bring in charges for vehicles which do not meet stricter emission standards.

Diesel vans which do not meet the latest Euro 6 standard will have to pay £12.50 a day to drive in central London.

Under the scrappage scheme, funding would be available to scrap vans that do not comply with the new ULEZ standards, but which are driven into the ULEZ zone regularly, which City Hall hopes will help thousands of micro-business owners update their vehicles.

Mayor Sadiq Khan said Londoners pay hundreds of millions of pounds in Vehicle Exercise Duty (VED) every year which support these funds but only a ‘negligible’ amount is then spent in London each year.

He has asked ministers to match-fund London’s proposed scrappage scheme with £23m of Government money, funded either from the £245m National Clean Air Fund or from underspend on Highways England’s £75m air quality fund.

Responding, a Highways England spokesman told Air Quality News that they are not underspending on their air quality fund.

‘We have every intention of investing the full amount within our current five-year programme which continues until March 2020,’ they said. 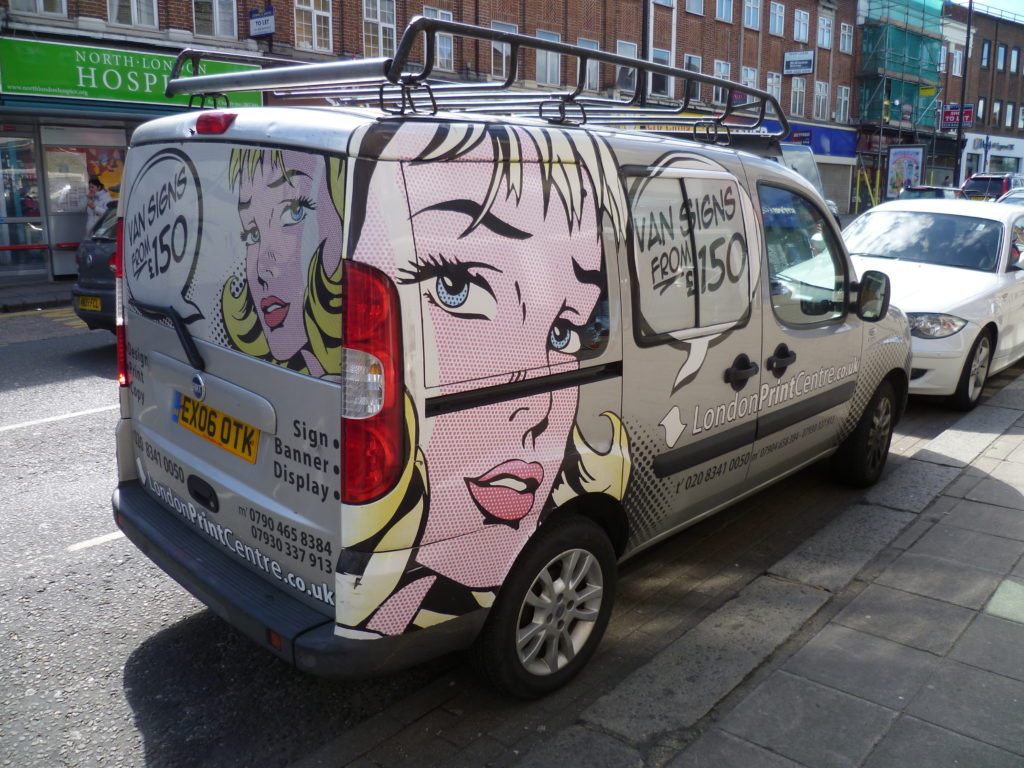 ‘The Mayor appears to have finally realised how his plans for a new Ultra Low Emission Zone (ULEZ) is set to fleece Londoners,’ he said.

‘But this £23m scrappage scheme is merely a drop in the ocean; the Mayor’s own figures state that 100,000 vehicles will be impacted by the ULEZ extension and other estimates have put the number at five times this amount.’

However, a Highways England spokesperson told Air Quality News that since 2015 they have been exploring ‘meaningful and effective interventions to improve air quality,’ in London.

‘Our plans include starting our national barrier installation programme, supporting a local authority to help us accelerate the uptake of electric vehicles for all fleets operating vans, and investigating opportunities for even more electric charging points.’

Edmund King, president of the AA, welcomed the move, saying: ‘Some small businesses that cannot afford to switch their vans to cleaner Euro 6s have been taking the hit from higher road use charges and simply passing on the extra costs to their customers.

‘This scrappage scheme gives them a route to cleaner vehicles, an escape from air quality charges, the chance to stay competitive in their trades and businesses, reduce customer costs and above all the means to cut street-level pollution.’

Business also reacted favourably to the announcement with Sue Terpilowski of the Federation of Small Businesses, saying: ‘We are delighted that the Mayor is announcing a fund to support micro businesses looking to scrap their older diesel vehicles.’

In other air quality news, the Mayor yesterday launched an action plan aimed at getting more Londoners cycling.

The Mayor of London and Transport for London (TfL) plan to create a unified, London-wide cycle network across London, with new quality standards for the building of new cycling infrastructure.

The Mayor wants to increase the proportion of people walking, cycling and taking public transport to 80% of journeys by 2041, from 63% now.

Sadiq Khan, said: ‘Getting more Londoners cycling is essential for our city’s future health and prosperity, and our new Action Plan launched today shows how we’re going to go further than ever before to make this a reality.’