Scientists from Hiroshima University, the University of California and the Leibniz Research Institute found that airborne particles – such as those released by diesel vehicles and factories – activate the cell receptor AhR.

AhR, a receptor found on cells in organs in contact with the air such as the skin, the gut and the lungs, promotes the production of inflammation to remove toxins in the body but can cause health problems if it is over-activated.

The scientists believe the discovery could represent a breakthrough in understanding the development of asthma, which can be triggered by many different factors but is more prevalent in people living in urban and industrial areas.

‘If we know the mechanism maybe we can prevent particle-induced asthma,’ explained Yasuhiro Ishihara, associate professor at Hiroshima University’s Graduate School of Integrated Sciences for Life. 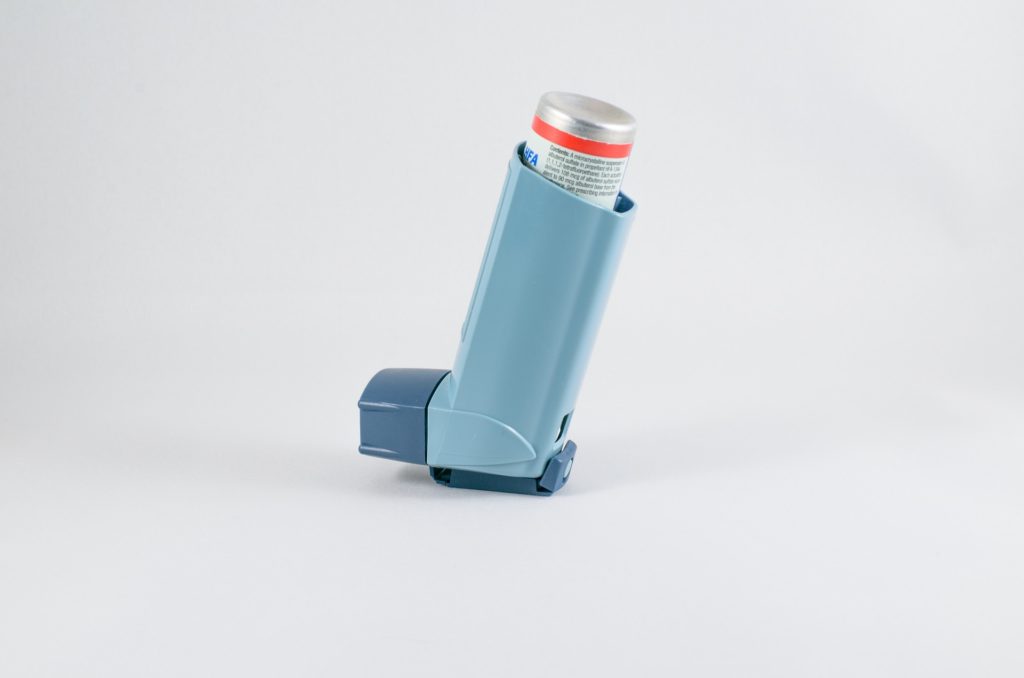 Researchers from Japan, the US and Germany have found that particulate matter (PM) can worsen asthma symptoms.

The researchers made the discovery by stimulating human and mice immune cells with diesel particles, which activated AhR in the cells.

The AhR activated in the cells was found to aggravate them into producing IL-33, a chemical messenger that promotes inflammation.

The team concluded that AhR activation by airborne particles can exaggerate the symptoms of respiratory diseases like asthma, which is marked by inflammation of the airways.

The researchers have called the discovery a ‘promising’ finding which could lead to a deeper understanding of how respiratory diseases work.

However, the team stressed that the best way to avoid respiratory diseases is to ‘escape’ to rural areas where airborne particles are less widespread.

‘This is an urgent issue in our drastically developed world,’ Ishihara said.

The findings of the study come as a timely health warning as levels of several air pollutants, including particulate matter, are rising across the EU.

In one of his final acts as Environment Secretary, Michael Gove said the UK’s upcoming Environment Bill will enshrine World Health Organisation (WHO) limits for PM2.5 in UK law.

The WHO believes that its limit of 10 μg/m3 for PM2.5 – rather than the current EU limit of 25μg/m3 – could reduce pollution-related deaths by around 15%.