By 2040, Manchester City Council wants 50% of all Greater Manchester journeys to be taken by public transport, bike or on foot, according to a report which outlines their revised Transport Strategy.

The strategy will replace the existing strategy, which was published in 2010, and will take into account Manchester’s ambition to become a zero-carbon city by 2038.

The strategy has been informed by a transport ‘conversation’ that the authority held last autumn which attracted 3,700 responses across Greater Manchester.

Respondents saw air quality as an important issue, with 80% agreeing that improving public transport, cycling and walking would be the best way to improve air quality in the city.

Traffic congestion was identified as one of the biggest problems when travelling in and around the city centre, with around 70% of respondents saying that reducing traffic levels would be the best way to create a high-quality city centre.

The council also wants to see 90% of all trips to the city centre during the morning rush hour to be made on foot, by bike, or on public transport by 2040. 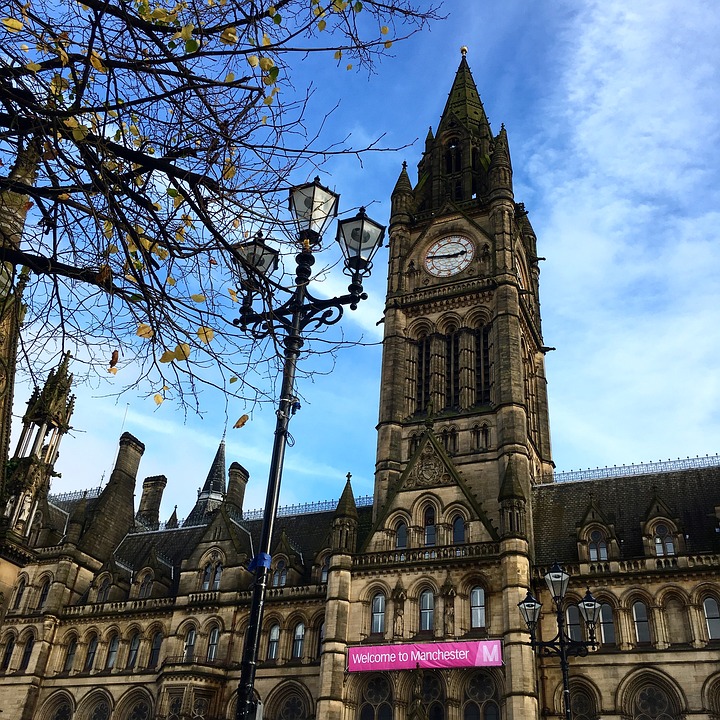 Executive member for the environment, planning and transport, Cllr Angeliki Stogia said: ‘The new city centre transport strategy will set out how we’re going to improve our public transport network and make the city centre a cleaner, more attractive place to walk and cycle, setting a firm direction of travel towards reducing the number of car trips for the long term future.’

‘These are necessary steps which will help us to meet the city’s ambitious zero-carbon goal and to improve air quality, making the city centre a healthier, more enjoyable place to live and work.’

‘Manchester is a dynamic, fast-growing city, which is attracting more and more people and businesses. We need to continue to create high-quality jobs and ensure that local people can access these opportunities via public transport, cycling and walking wherever possible.’

However, earlier this year Manchester City Council faced some criticism in their Clean Air Zone (CAZ) plans, after deciding against charging owners of private cars.

This move was criticised by a spokesperson for Friends of the Earth Manchester who told Air Quality News that they don’t understand why the combined authority is not charging private cars to enter this scheme as they are a ‘major part of the problem’.