Ten buses in Colchester have been upgraded to reduce their nitrogen oxide and particulate matter emissions after a successful bid for government funding by the borough council. 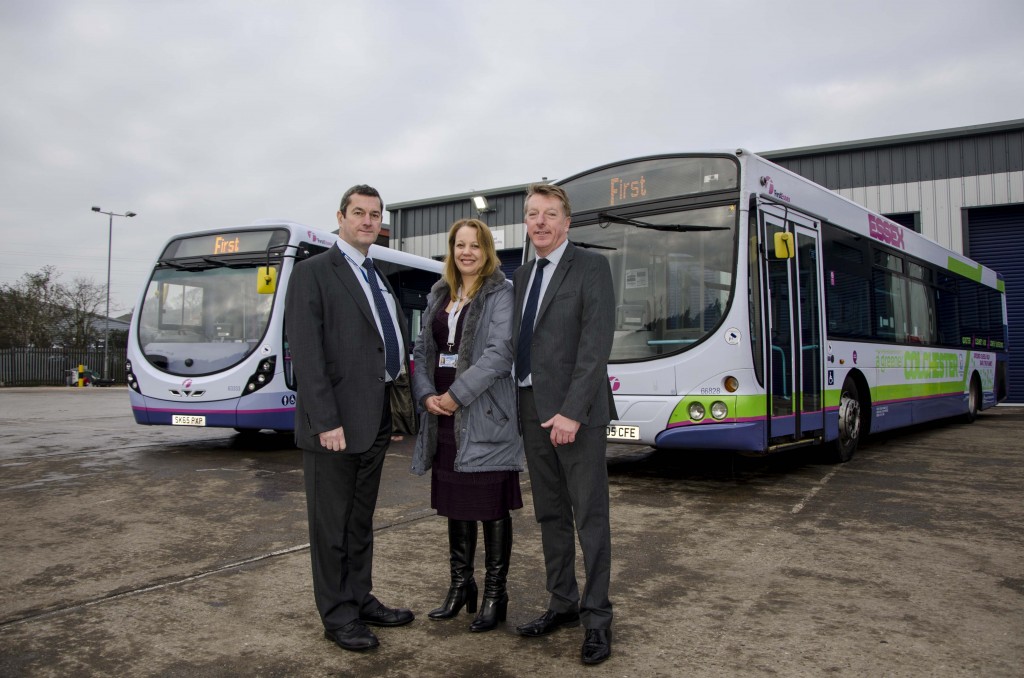 Particulate traps have also been installed “to eliminate most of the harmful particulate matter emissions”, according to First Essex, along with cooling E-fans provided by vehicle systems firm Avid to improve fuel efficiency.

The ten upgraded Euro 3 standard buses started operating on Colchester routes in late 2015, and emissions will now be monitored both on the buses themselves as well as though the council’s network of air sampling diffusion tubes throughout the borough.

First Essex said the upgrades form part of its “much improved” fleet, having reportedly invested £2 million in 17 new Euro 6 engine buses for the town.

Chris Phillips, fleet engineer for First Essex said: “As part of our commitment to improving bus provision in and around the town of Colchester, we are also committed to improving the environmental impact and air quality in the area.

“Partnerships are key in delivering sustainable projects as highlighted by this initiative with Colchester borough council to improve air quality.”

Colchester borough councillor Tina Bourne, portfolio Holder for housing and public protection, said: “It is well known that exhaust fumes from traffic, particularly older diesel vehicles, are one of the biggest causes of air pollution in Colchester so we are pleased these vehicles now have greatly reduced emissions, thanks to our partnership with First Essex.

“We are committed to tackling air quality issues in the borough, working alongside businesses and organisations, to ensure everyone living, working and travelling in Colchester has clean air to breathe.”