The French government has suggested that it will ban the sale of petrol or diesel cars by 2040, as part of its long term Climate Plan.

The policy was outlined by France’s ecology minister, Nicolas Hulot, at a press conference in Paris yesterday (6 July), at which he said: “We announce the end of the sale of petrol and diesel cars by 2040. 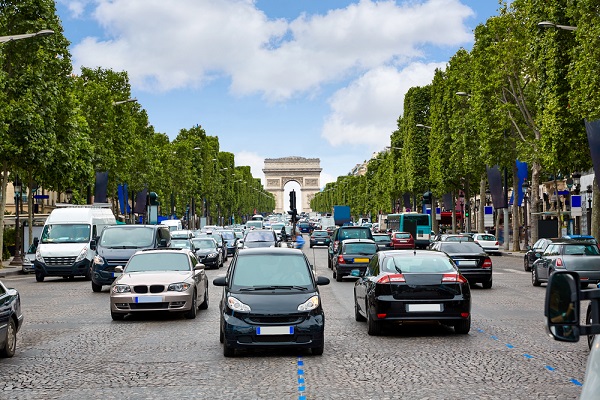 The French government is looking to end the sale of new petrol and diesel cars by 2040, it has said

“This morning, a European car manufacturer announced that by summer of 2019 it will only sell electric cars.”

Very few firm details on the policy have yet been released, and it is not clear whether a ban would cover petrol and diesel-only vehicles, or whether it could also stretch to cover hybrid vehicles.

The announcement comes just days after the car-maker Volvo announced that all of its new models built after 2019 will be either fully electric or petrol or diesel hybrids (see airqualitynews.com story). The commitment was referenced by Mr Hulot in his press conference yesterday.

Whilst France’s announcement has been seen as symbolic of a policy shift away from conventional fuels, a report by Bloomberg New Energy Finance published yesterday suggests that the market in alternatively fuelled cars is already on course to overtake internal combustion engine vehicles by the middle of the century.

The forecast claims that EV sales worldwide will “grow steadily” in the next few years, from the 700,000 seen in 2016 to 3 million by 2021. This is driven largely by future reductions in the price for lithium-ion batteries, which could make electric vehicles more affordable to consumers.

Colin McKerracher, lead advanced transport analyst at BNEF, said: “We see a momentous inflection point for the global auto industry in the second half of the 2020s. Consumers will find that upfront selling prices for EVs are comparable or lower than those for average ICE vehicles in almost all big markets by 2029.”

As drivers await detail of the long term policy in France, in Paris the introduction of an air quality certificate scheme has taken a major step forward this week. 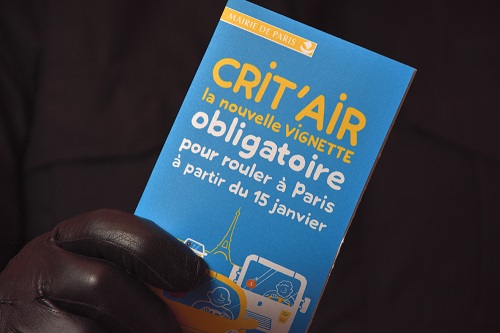 The Crit’Air scheme has been implemented in Paris

The Crit’Air certification scheme, which is compulsory for all vehicles, sees drivers place a sticker with one of six different categories on their car to denote the level of tailpipe emissions.

Category 0 denotes that the vehicle is fully electrified, whilst vehicles which fail to meet the Euro 2 emission standard fall in to category 5 and are prohibited from travelling at certain peak times.  Vehicles with the lowest emissions also benefit from certain traffic and parking privileges.