Car manufacturer Renault has announced details of the latest model of its popular ZOE fully electric car, which it claims will be more powerful than previous generations of the vehicle.

The 2018 model-year ZOE features Renault’s 80kW R110 electric motor, which the manufacturer has claimed is the same size, but offers 12kW more power than predecessor versions. 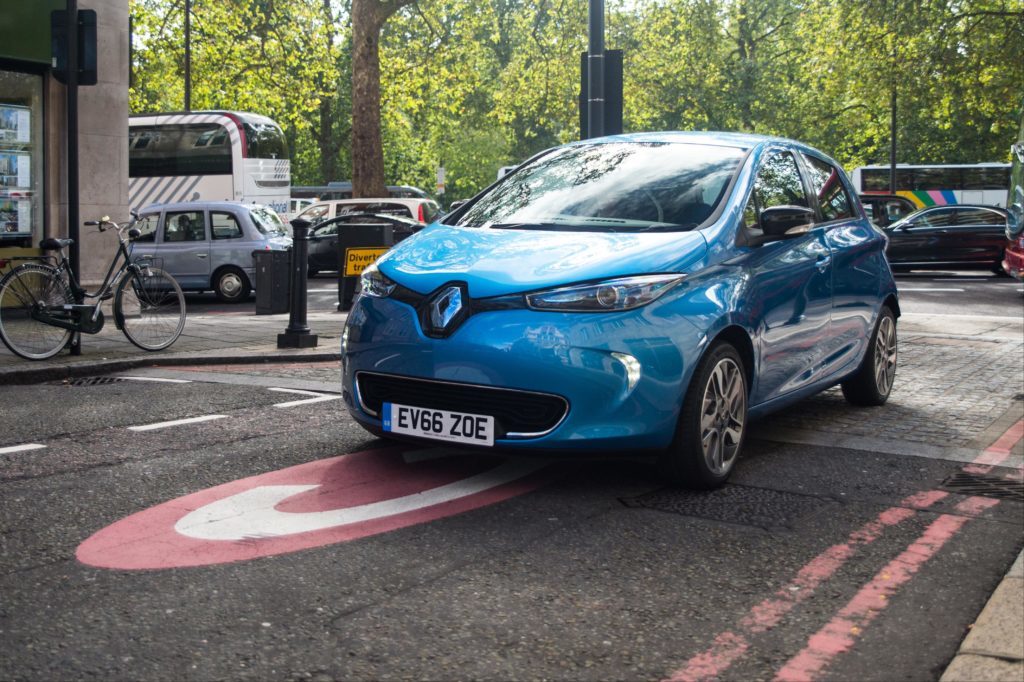 The introduction of the R110 takes the number of variants of the Renault-designed and-produced motor available for Kangoo Z.E., Master Z.E., ZOE and Daimler’s smart electric drive up to five (44kW, 57kW, 60kW, 68kW and 80kW).

Commenting on the new model, Elisabeth Delval, assistant programme director, Renault ZOE, said: “Thanks to this power boost, ZOE is even more responsive and versatile when used for journeys out of town. In addition to being able to enjoy the pleasure of driving a ZOE, drivers will also benefit from the longest range available for a mass-market electric car.”

According to Renault, drivers will benefit from stronger acceleration performance when travelling at higher speeds as the new motor shaves almost two seconds off ZOE’s 49.7-to-74.5mph (80-120kph) time.