Technology provider Siemens has been awarded a contract to deliver traffic management software for London’s Ultra Low Emission Zone (ULEZ) – which comes into force from next year (2019).

The work will be carried out over the next 12 months to enable the software to be deployed for service preparation on a 24-hour basis, Siemens has said. 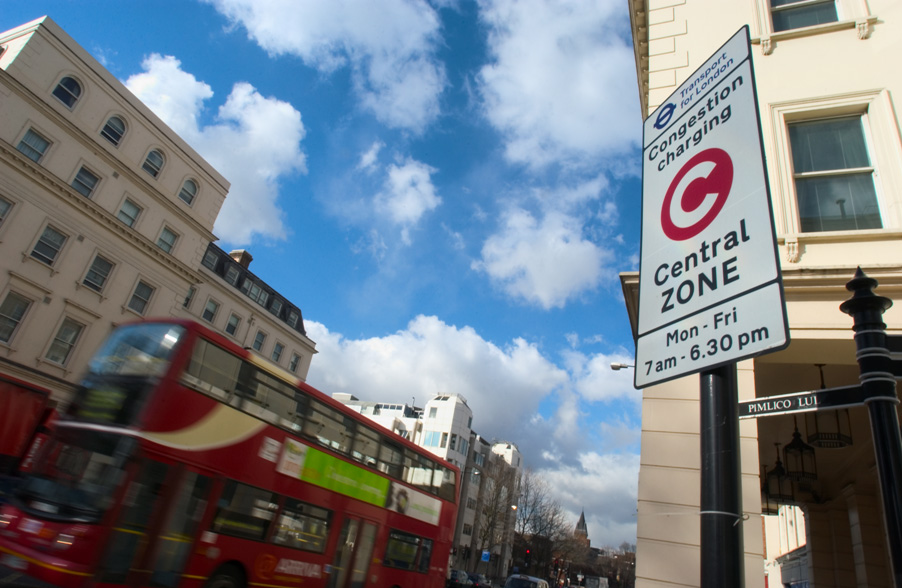 This will be replaced in central London by the ULEZ, which will toughen emissions standards for vehicles operating in the zone. Plans are also being considered to wider this to a larger area within inner London.

Siemens already provides the technology for the enforcement of the Congestion Charging System in London, through a separate contract with Transport for London (TfL) which it has operated for the last decade.

The system uses ‘multi-lane free-flow tolling technology’ to deliver the scheme, which has processed over 2 billion vehicles since its introduction, Siemens claims.

Commenting on the introduction of the ULEZ, Paul Cowperthwaite, TfL’s General Manager for Road User Charging said: “By April 2019 all vehicles, barring some exemptions, will need to meet exhaust emission standards or pay a daily charge when travelling in central London.

“We are working to ensure the necessary infrastructure is in place by 2019 and assigning projects to contractors such as Siemens will ensure we meet this deadline. London’s air quality isn’t a part time issue so once the ULEZ goes live it will be in operation 24 hours a day, 365 days a year.”

Siemens ITS, Sales and Marketing Director, Matthew Vincent said: “As cities continue with their aspirations to improve the air quality, increasingly they need to revert to the implementation of a Clean Air Zone (CAZ) or Low Emission Zones (LEZ).

“Siemens is proud that its technology has been chosen in London and we look forward to working with other cities and regions in developing their own implementation of scalable LEZ/CAZ solutions that support their local needs.”