The government’s EU Withdrawal Bill suffered its 15th defeat in the House of Lords last night, as the parliament’s upper chamber voted in favour of adding environmental safeguards to the Bill.

Peers voted by a majority of 50 (295-245) last night (16 May), to state the government should set up a statutory commitment to maintaining EU standards in areas such as the enforcement of air quality standards and waste and recycling targets. 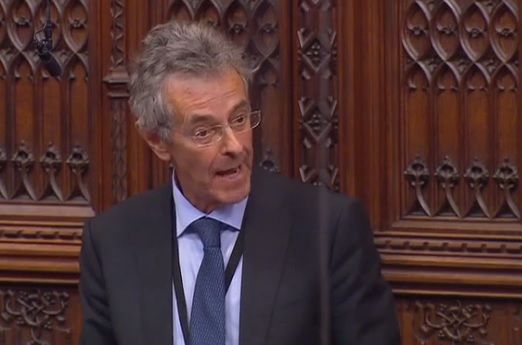 Amendments were tabled by Lord Krebs

The amendment related to Clause 3 of the Withdrawal Bill, which relates to “maintenance of EU environmental principles and standards”.

The amendment was moved by Lord Krebs, a zoologist and former president of the British Science Association.

It included amended wording stating that “the Secretary of State must take steps designed to ensure that the United Kingdom’s withdrawal from the EU does not result in the removal or diminution of any rights… that contribute to the protection and improvement of the environment.”

The next part of the amendment stated that by 1 January 2020, government must “lay before Parliament a Statement of Environmental Policy which sets out how the principles in subsection (7) will be given effect.

This relates to ensuring the ‘polluter pays’ principle is upheld, as well as the “principle of preventive action to avert environmental damage” and public access to environmental information, among other things.”

Earlier this month, Defra launched a consultation on the contents of the ‘Environmental Principles and Governance Bill’, which will establish a body to hold government to account post-Brexit (see airqualitynews.com story). 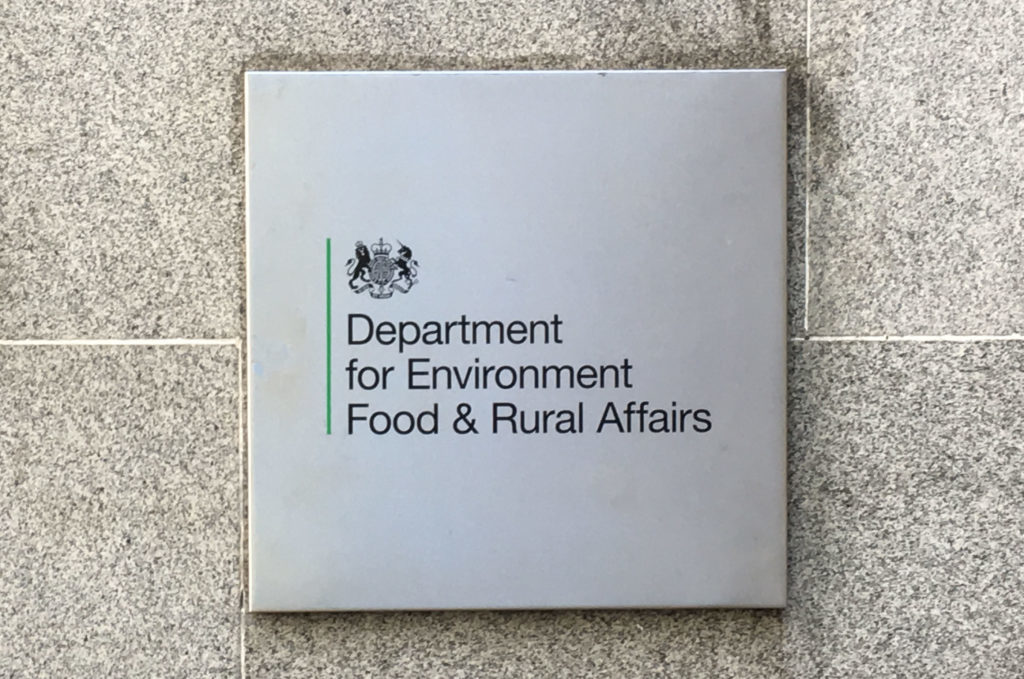 Subject to the 12-week consultation, the new body will replace the role of the European Commission, and will provide “independent scrutiny and advice on existing and future government environmental law and policy”.

“As the prime minister has made clear, we will not weaken environmental protections when we leave the EU,” Environment Secretary Michael Gove said at the time.

Lord Krebs stated that despite the consultation appearing to address these concerns “at first sight”, he does not feel the government has been clear enough in its ambition.

“Although the rules for protecting our environment will be translated into UK legislation, crucially, the environmental principles underpinning those rules will not and, furthermore, the current mechanisms for enforcing the rules will disappear and not be replaced,” he explained.

Mr Krebs added: “the Government’s proposals are simply too weak. There is no commitment to enshrine in legislation the environmental principles to which I have referred. Instead, the preferred option is to create a policy statement, which, as the consultation document says, would allow the government, to balance environmental priorities alongside other national priorities.”

Despite ultimately being passed, not all lords were in favour of the amendments.

Conservative Lord Framlingham, stated that the days spent debating amendments to the Bill “have been very dark days for your Lordships’ House”.

Others praised the amendment, including Baroness Bakewell of Hardington Mandeville, who criticised the government’s recent proposals as “there is no deadline for the government to publish its response.”