Defra has launched a consultation on the contents of the ‘Environmental Principles and Governance Bill’, which will establish a body to hold government to account post-Brexit.

Subject to the 12-week consultation, the new body is intended replace the role of the European Commission, and will provide “independent scrutiny and advice on existing and future government environmental law and policy”. 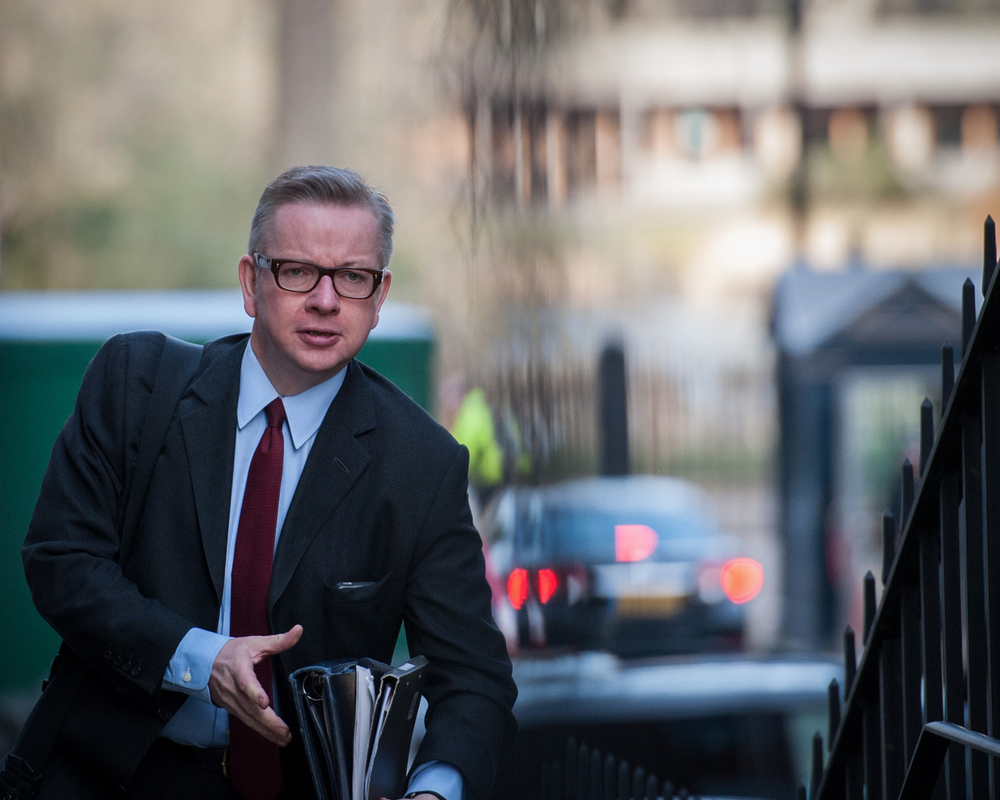 Michael Gove, Secretary of State for the Environment. (Picture: Shutterstock)

The new body is likely to take on the role of ensuring environmental regulations are met, ranging from recycling targets to air pollution limits.

Defra also confirmed that the new body will respond to complaints, and publicly hold government to account, with regards to the delivery of environmental law. The body can also exercise enforcement powers where necessary.

In a statement, Defra said: “The consultation is concerned with environmental governance in England and reserved matters throughout the UK, for which the UK government has responsibility. However, we are exploring with the devolved administrations whether they wish to take a similar approach.

“We would welcome the opportunity to co-design proposals with them to ensure they work across the whole UK, taking account of the different government and legal systems in the individual nations.”

The Defra announcement also confirmed that the government is consulting on its intention to require ministers to produce – and then have regard to –a statutory and comprehensive policy statement setting out how they will apply core environmental principles as they develop policy and discharge their responsibilities. 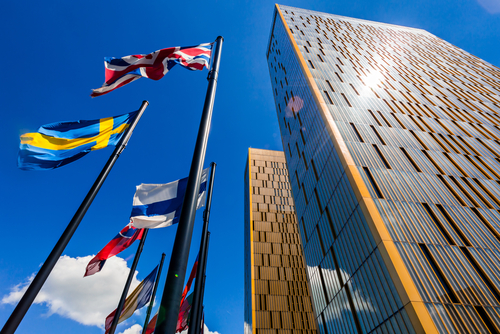 The Court of Justice of the European Union in Luxembourg – threat of legal action from the EU has, up to now, been a key driver in meeting environmental obligations

Currently environmental decisions made in the UK – from improving air and water quality to enforcing targets – are overseen by the European Commission and underpinned by a number of these principles, such as the precautionary principle, sustainable development and the ‘polluter pays’ principle.

“As the prime minister has made clear, we will not weaken environmental protections when we leave the EU,” Mr Gove said.

He added: “We will only achieve our aims by also creating a strong and objective voice that champions and enforces environmental standards. That’s why our Environmental Principles and Governance Bill will also create an independent and statutory watchdog. This will hold governments to account for delivering their commitments to the natural world.”

The bill, according to Defra, will be published in draft in the autumn. Another consultation on the environmental principles policy statement will then follow.

Defra added that the bill will be introduced early in the second session of this parliament, “ensuring these measures are introduced in time for the end of the implementation period in December 2020”.

EU environmental governance structures will continue to apply during any implementation period. Ms Hayman said:  “We need action on environmental protection, not endless consultations. The Government’s hand has finally been forced by Labour on the issue of environmental standards post-Brexit, but this comes after they voted down crucial environmental amendments to the EU Withdrawal Bill.

She added that there has been “no primary legislation brought forward by Defra since the General Election despite numerous promises and with only months to go until Britain leaves the EU.”

The announcement was criticised by the co-leader of the Green Party Caroline Lucas, who said the governments “warm words on the environment are little more than spin.”

Ms Lucas went on to further criticise what she described as a “lacklustre” response to challenges facing the environment.

She said: “The Government knows that it must urgently replace the vital role that the EU has played in protecting the environment – this consultation makes clear it has no such intention. If it were serious about this issue, there would be a confident commitment to enshrining environmental principles in law.”

Many Conservative MPs welcomed the proposals on Twitter, including Taunton MP Rebecca Pow, who said it will “ensure environmental protections will not be weakened as we leave the EU”.

Elsewhere, Libby Sandbrook, head of circular economy at Business in the Community, added that business will welcome the announcement “as it is critical that they operate within a clear and supportive legislative and policy framework”.

She added: “While this body will focus on environmental policy and legislation, they could have an important role in ensuring that environmental goals underpin all relevant Government policies and go beyond Defra to include the work of other departments.”