Long-term exposure to ambient ozone (O3) in the air may speed up the development of arterial disease such as atherosclerosis, a new study has found.

The study, led by the University at Buffalo (UB) and published in the journal Environmental Perspectives, used statistical models to explore links between ozone air pollution and cardiovascular disease, previously hinted at in other studies.

Researchers managed to find an association between chronic exposure to ozone and an increased risk of atherosclerosis – a clogging of the arteries with fatty ‘plaque’ which restricts blood flow and often preludes heart attacks and strokes.

‘This may indicate that the association between long-term exposure to ozone and cardiovascular mortality that has been observed in some studies is due to arterial injury and acceleration of atherosclerosis,’ said study lead author Meng Wang, assistant professor of epidemiology and environmental health in the UB School of Public Health and Health Professions. 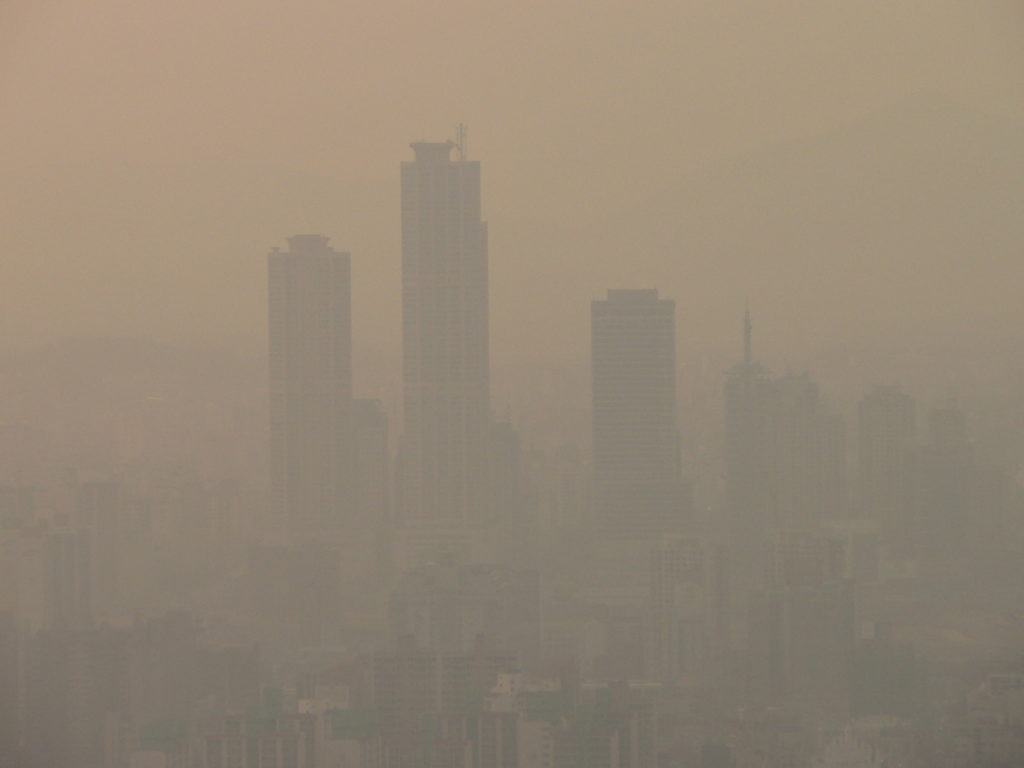 Ozone – created by oxygen reacting with pollutants in strong sunlight – is one of the main components of smog. Credit: Craig Nagy (CC BY-SA 2.0)

The study – which uniquely focuses on ozone exposure rather than particle pollution – followed nearly 7,000 people aged 45 to 84 from six regions of the United States.

It found that chronic exposure to ozone was associated with a progressive thickening of the carotid arteries, which supply blood to the head and neck.

It also revealed a higher risk of carotid plaque, which can cause blood clots and lead to dangerous cardiovascular events like heart attacks and strokes.

‘Based on this model, it suggests that there is an association between long-term exposure to ozone and progression of atherosclerosis,’ Wang explained.

‘We can show that there is an association between ozone exposure and this outcome, but the biological mechanism for this association is not well understood,’ Wang said.

According to the researchers, this is the first epidemiological study ever to have explored the link between ozone exposure and ‘subclinical vascular disease’ – injuries that occur to artery walls prior to a heart attack or stroke.

Ground-level ozone – the main component of smog, which is created by chemical reactions with other pollutants in sunlight – is known to cause serious health problems, harming lung tissue by chemically reacting with it.

While efforts are being made to tackle particulate pollution worldwide, ozone levels are worsening due to climate change with O3 levels reaching record highs in the UK last year.

Wang warned that with global warming on the rise, it should be a greater public health priority to tackle high levels of ozone.

‘The focus should be on how to effectively control ozone concentration, which may be harder because it’s a secondary pollutant,’ he said. ‘With climate change getting worse, this issue may become amplified.’

Researchers have attributed the rise in O3 in the UK last year to the unusually prolonged and hot summer.