Up to one in five premature deaths in 19 Western Balkan cities can be directly attributed to the effects of air pollution, a new UN report has found.

Preliminary findings from UN Environment’s Air Pollution and Human Health: The Case of the Western Balkans report show that air pollution kills around 5,000 people prematurely in the cities studied each year, with the actual number of deaths believed to be much greater.

In seven of the cities studied, which included the capital cities Sarajevo, Podgorica and Skopje, air pollution is responsible for at least 15% of premature deaths, while this figure rises to as high as 19% in Tetovo in North Macedonia.

‘We need to pay attention to the different types of air pollution and their health consequences,’ pulmonologist and allergologist Zehra Dizdarević told the UN’s environmental programme UN Environment. 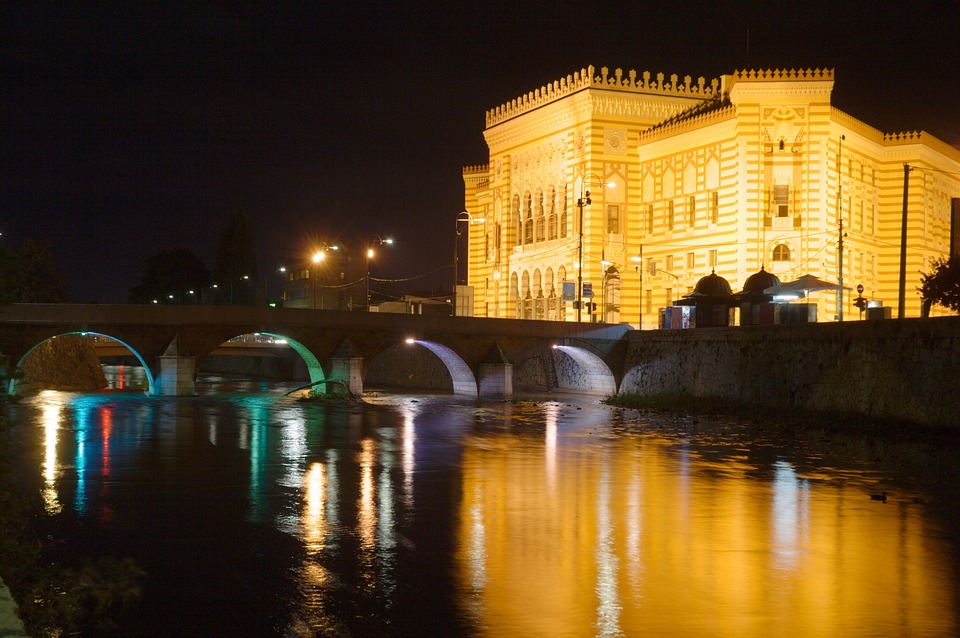 On average, the life expectancy of people living in the Western Balkans is reduced by up to 1.3 years by air pollution, the report concludes.

The study revealed that levels of particulate matter – strongly linked with cardiovascular disease – in the Southern European region can be over five times higher than World Health Organisation (WHO) guidelines.

The Western Balkans currently has 15 active coal-fired power stations, and over 60% of people in the region use coal and firewood to heat their homes. Only 12% of buildings are connected to district heating systems.

The report found that average concentrations of PM2.5 particulate matter in all but one of the 19 cities studied exceeded the WHO guideline level of 10 μg/m3.

The daily PM10 limit of 40μg/m3 was also found to be exceeded in the cities between 120 and 180 days a year, particularly during the cold winter months.

The report has called for the countries concerned to alleviate fuel poverty by making clean energy more accessible.

‘We are supporting businesses that use renewable energy,’ said Bosnia and Herzegovina’s Federal Environment and Tourism Minister, Edita Đapo.

Bosnia and Herzegovina has considerably improved its air quality monitoring in recent years and has recently introduced its own national air quality index with UN Environment support.

A Health and Environment Alliance (HEAL) report earlier this year found that Western Balkan coal pollution damages health and finances across the EU, with the region failing to meet EU pollution control legislation.

The preliminary findings of the UN report were published the day before World Environment Day on 5 June, whose theme this year is air pollution.

Air pollution currently kills around 7 million people prematurely each year, a figure which recently led the WHO to call it the world’s greatest environmental threat to global health.