Outdated coal power plants in the Western Balkans are one of Europe’s main sources of air pollution, damaging health and finances across the EU, a new report has found.

The report, led by the European non-profit organisation the Health and Environment Alliance (HEAL), has found that air pollution from the plants is causing around 3,600 premature deaths and even more chronic illnesses each year, creating overall health costs of around €11.5m.

The authors of the report said that the EU must tackle air pollution in South-eastern Europe to improve health outcomes and increase productivity across the continent.

‘Air pollution knows no borders and is still an invisible killer in Europe,’ said Vlatka Matkovic Puljic, senior health and energy officer at HEAL and lead author of the Chronic Coal Pollution report.

‘It is high time that EU policy-makers step up efforts to clean up the air and decarbonise the power sector in the Southeastern European region.’ 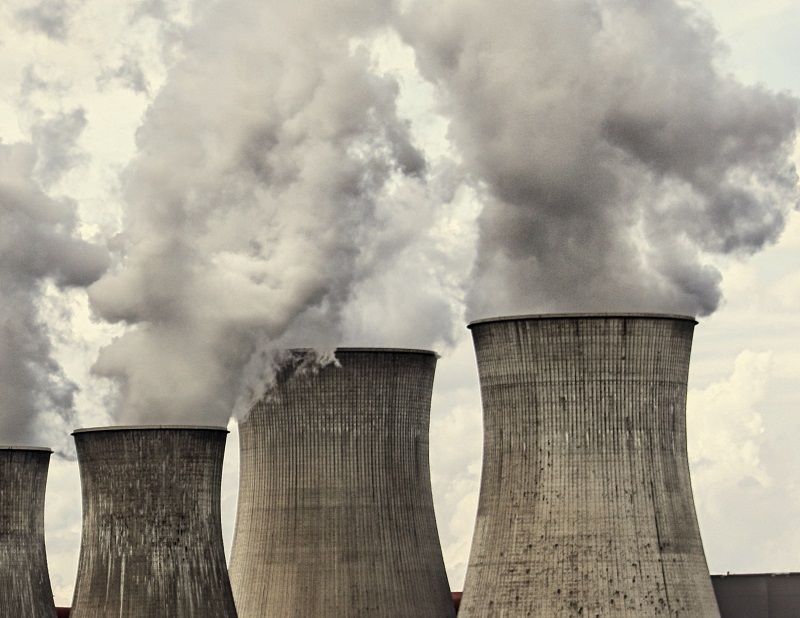 In 2016, 16 Western Balkan plants emitted as much sulphur dioxide (SO2) pollution as the 250 coal power plants across the EU.

According to the report, which is based on data from the World Health Organisation (WHO) and the European Commission, old and inefficient coal power plants in the Western Balkans emit a huge amount of air pollution each year, impacting health across Europe.

In 2016, 16 Western Balkan plants emitted as much sulphur dioxide (SO2) pollution as the 250 coal power plants across the EU, while one plant in the Bosnian town of Ugljevik emitted more SO2 than all of Germany’s coal power plants put together.

HEAL found that EU countries bear the brunt of the health and financial costs of these plants, with 2,013 premature deaths in 2016, over 600,000 lost working days, and up to €5.9m in health costs. The Western Balkans states bear around €3.6m annually while other countries lose around €2m.

Under the Energy Community Treaty enforced in 2006, Western Balkan countries should have been compliant with EU pollution control legislation by last year. However, meaningful action to improve the region’s energy has largely been delayed.

Co-authors of the report said the EU and Western Balkans must work together to make sure that the treaty’s rules are enforced.

‘It is therefore in the interest of people across Europe – in the EU and the Western Balkan countries – to enforce Energy Community Treaty rules and to swiftly phase out this polluting, health-harming and outdated technology.’  Climate Action Network Europe, who co-authored the report.

The European Commission is currently pushing the EU to set a target to achieve net-zero greenhouse gas emissions by 2050.

Air pollution currently kills around 7 million people prematurely each year, a figure which recently led the WHO to call it the world’s greatest environmental threat to global health.