Air pollution poses the greatest environmental threat to global health in 2019, according to the World Health Organisation (WHO).

Marking the start of its new five-year strategic plan, the 13th General Programme of Work, the WHO said that nine out of ten people breathe polluted air every day, with ambient and household air pollution killing 7 million people prematurely every year.

The United Nations public health agency added that the problem is particularly prevalent in low-to-middle-income countries with these countries representing 90% of deaths due to air pollution.

‘The most vulnerable nations face escalating climate- and pollution-related risks,’ the organisation said in its programme. ‘Within these nations, climate change disproportionately affects the poorest, the most marginalized, and women and children.’ 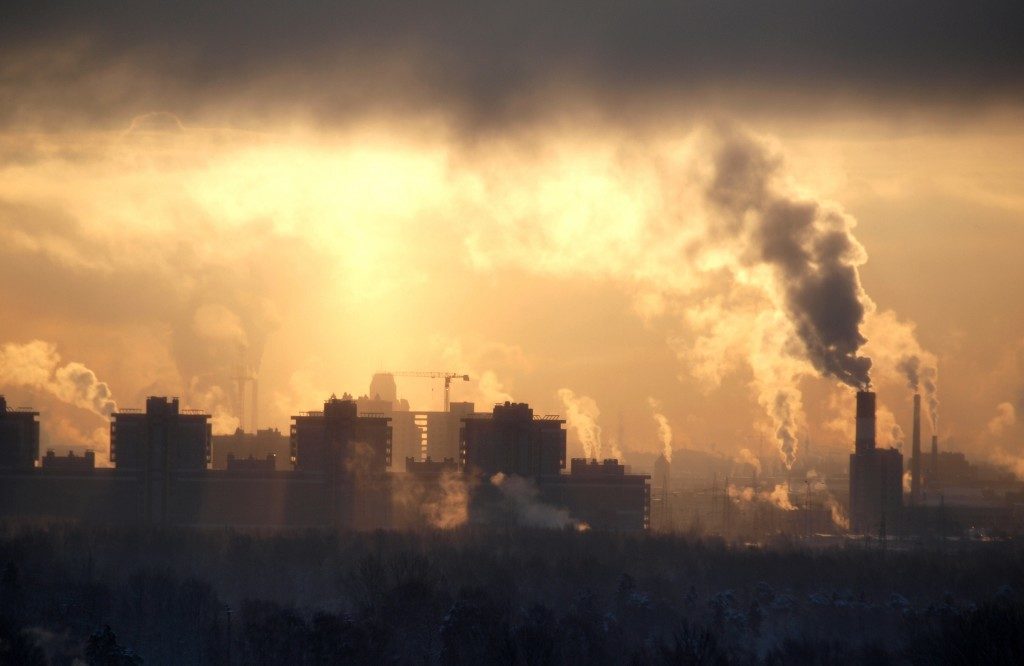 The organisation explained that countries in Africa and Asia are vulnerable to high volumes of emissions from industry, transport and agriculture, as well as dirty cookstoves and fuels at home.

This leaves citizens of those countries particularly prone to suffering air pollution-related diseases such as cancer, strokes, heart and lung disease.

Low-and middle-income countries of the Eastern Mediterranean region, Europe and the Americas form a lesser but still significant part of that 90% figure.

The body added that burning fossil fuels – the primary cause of air pollution – is also a major contributor to climate change, which is expected to cause 250,000 additional deaths a year between 2030 and 2050.

The UN Framework Convention on Climate Change – the secretariat responsible for supporting the convention of the same name – tweeted that it was ‘time for #ClimateAction’.

Last year at the WHO’s first-ever global conference on air pollution and health in Geneva, almost 900 countries and organisations made over 70 commitments to improve air quality.

The UN will be holding its own Climate Summit this September in an attempt to strengthen climate action and ambition across the world.

Other global health threats the WHO noted it would have to pay attention to this year include noncommunicable diseases, fragile and vulnerable settings and an expected global pandemic of flu.