Four new Low Emission Neighbourhoods (LENs) will be established in Hackney, Dagenham, Southwark and Camden after the Mayor of London, Sadiq Khan, announced a further £6m from his Air Quality Fund will be spent on 15 new projects across London to improve air quality.

There are currently five LENs in the City of London, Shoreditch, Greenwich, Newham & Redbridge and Westminster.

11 other projects to improve air quality will share £4m of funding from City Hall including: a project to tackle emissions from South London construction sites, an anti-engine-idling campaign spread across 27 boroughs, school streets in Redbridge, a zero-emission zone in the City, cargo bikes in Camden and retrofitting boats to cut emissions on the Thames. These projects will be match funded with £6m from the boroughs.

The funding is the final round of the £22m Mayor’s Air Quality Fund. 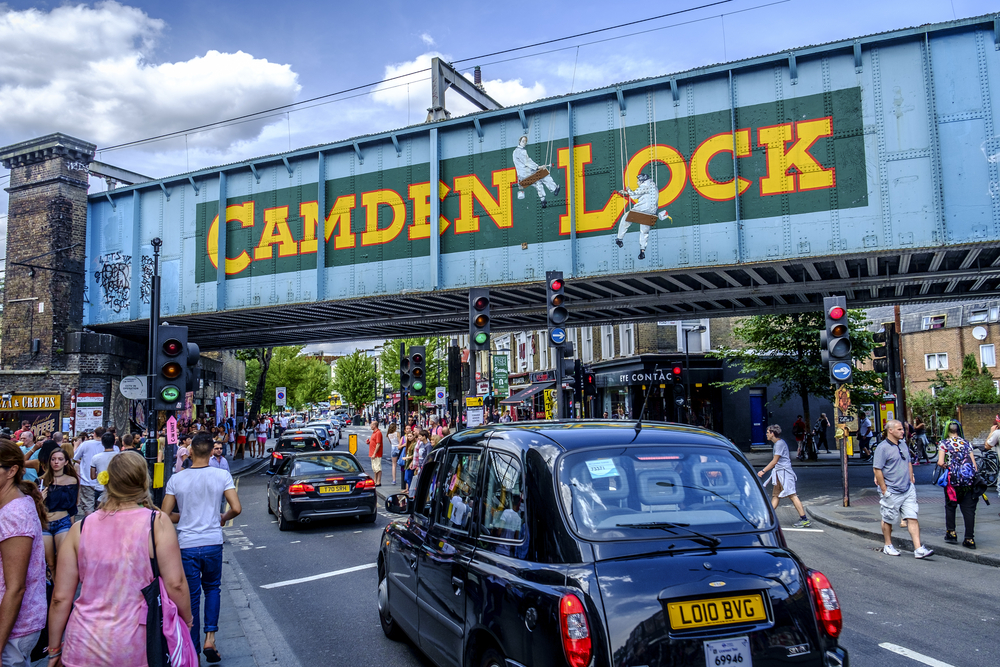 Sadiq Khan, said: ‘Our filthy air is a health crisis that increases the risk of dementia and asthma and damages the lung development of our children.

‘I’m delighted that our Air Quality Fund is helping boroughs to clean up some of our most polluted streets, making them safer for pedestrians and cyclists, providing electric vehicle charging points and supporting businesses and residents in adopting cleaner modes of transport.

‘The introduction of the ULEZ in April this year was a major and necessary step in addressing our filthy air and protecting the health of all Londoners.

‘Now this local funding is helping boroughs continue to do their part to improve air quality. Not only that but it is also helping Londoners to experience what a zero-emission city could be like, especially as we work to tackle our climate crisis.

The first LENs were set up in 2016 but in April a Greenwich-based residents’ group questioned its effectiveness in improving air quality three years on.

The East Greenwich Residents Association (EGRA) wrote in a blog post that improvements to air quality in the area has been negligible with proposed measures either not happening or not going far enough.

‘Many of us hoped to see some ambitious and pioneering projects which would tackle the problem at different levels,’ it read.