Three years on from the creation of a Low Emissions Neighbourhood (LEN) in Greenwich, which was backed with £4m of joint City Hall and council funding, a residents group has said improvements in air quality has been minimal.

The Greenwich Low Emissions Neighbourhood proposal was launched in 2016 and included a series of car-free days in the town centre, an incentive scheme to encourage walking and cycling and a series of pocket parks throughout the area.

However, the East Greenwich Residents Association (EGRA) wrote in a blog post that improvements to air quality in the area has been negligible with proposed measures either not happening or not going far enough.

‘Many of us hoped to see some ambitious and pioneering projects which would tackle the problem at different levels,’ it reads.

‘The area includes almost every polluting source imaginable – not just clogged roads but also many construction sites; Greenwich Generating Station with its obsolete generators; unregulated river traffic with moored cruise ships at New Capital Quay; lots of old houses with open fires – all bookended by a number of busy aggregates sites. And all ripe for some serious initiatives to reduce the air pollution created by this noxious cocktail of pollutants.’ 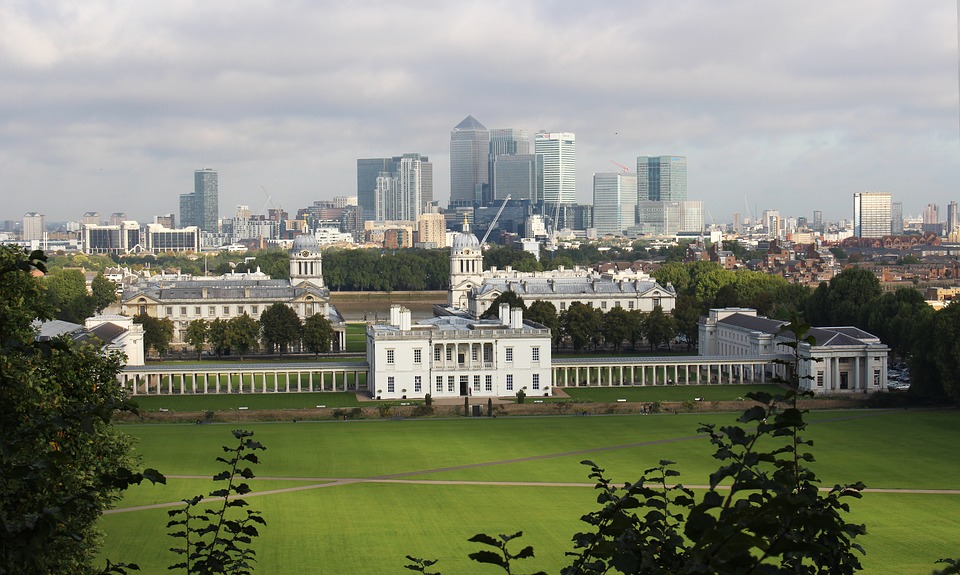 ‘So, what’s happened since the LEN was set up? Frankly, not much. We’ve seen an electric bike rental scheme and a cargo bike at Drings butchers in Royal Hill. Otherwise, we’re stuck in an endless Groundhog Day of consultation about three pocket parks’

The post continues by suggesting signage should be improved so residents and visitors know the LEN exists, converting notorious ‘rat runs’ into cycleways, enforcing idling laws as well as preventing the use of diesel-generators at outdoor events in the borough and at Greenwich Power Station.

In November, plans to see a cruise ship terminal built along the River Thames in the borough were withdrawn due to the site’s impact on air pollution caused by ships using onboard diesel generators.

‘Some examples of the initiatives are: new electric vehicle charging points to support residents and businesses wishing to switch to low emission vehicles; an electric vehicle car club to reduce car ownership levels; an electric bike loan scheme to improve public health and encourage sustainable travel; consultations to create pocket parks to increase the amount of green space in East Greenwich and to plant over 100 trees in Greenwich Gateway; and opening Greenwich town centre to people walking and cycling during Car Free Day.

‘In addition to the LEN, we have also established an air quality action plan which sets out our wider air quality strategy.’

The other four Low Emission Neighbourhoods are in Westminster, Hackney/Islington/Tower Hamlets, The City of London and Redbridge/Newham.