The UK must commit to building electric vehicle (EV) battery gigafactories quickly or risk falling behind the rest of the world for EV manufacturing, warn academics from Oxford University.

However, the report which was commissioned by the Faraday Institution, says the EV industry could add several hundred thousand jobs to the economy if the government and industry commit to building large-scale battery technology factories for EVs.

The report predicts that 114,000 automotive industry jobs would be lost by 2040. But with the right strategy, the UK could instead become a ‘world leader’ in the production of batteries and EVs, with a potential 246,000 employees in the industry by 2040.

Professor David Howey, the principal investigator of the report from Oxford’s Department of Engineering Science, said: ‘The electrification of road transport puts jobs in the ICE automotive industry at risk, but securing battery manufacturing supply chain can compensate for this. 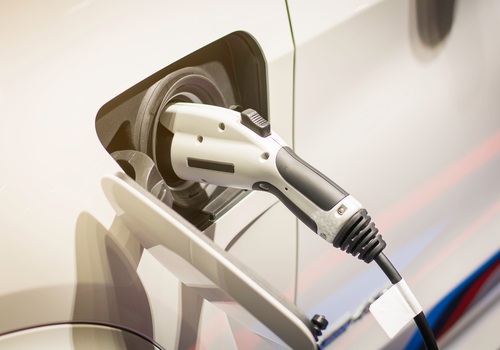 The EU has adopted a Clean Mobility Package

‘And although other European countries are planning 130+ GWh annual battery manufacturing capacity by 2025, the UK is well positioned to participate in this global competition.

‘Coordination, communication and de-risking for businesses will be required to secure the £5-18bn necessary for this level of UK battery manufacturing capacity.’

In May, the government announced they will spend a further £28m on a national electric vehicle (EV) battery ‘centre of excellence’ in Coventry.

The government says the UK Battery Industrialisation Centre (UKBIC) will provide ‘world-leading’ testing facilities for new battery technologies, and be a stepping stone for their ambition to build a gigafactory in the UK.

The report states that while the UK has had a head start in this race with the establishment of the largest European battery factory in Sunderland in 2010, it risks falling behind.

‘Within a year,’ say the authors, ‘most car producers and battery manufacturers will make their decisions about where in Europe the next generation of gigafactories will be built.

‘We need a timely and coordinated effort by government and industry leaders to attract these gigafactories to the UK, and to secure the future for our automotive industry.’