The government will spend a further £28m on a national electric vehicle (EV) battery ‘centre of excellence’ in Coventry.

The government says the UK Battery Industrialisation Centre (UKBIC) will provide ‘world-leading’ testing facilities for new battery technologies, and be a stepping stone for their ambition to build a Gigafactory in the UK,  a large-scale battery technology factory for electric vehicles.

The investment follows an £80m initial investment in the centre, which will also provide training to upskill people in battery manufacturing.

The Business and Industry Minister Andrew Stephenson will make the announcement on a tour of the UKBIC site alongside Mayor of the West Midlands Andy Street, as they also unveil the new Local Industrial Strategy for the West Midlands.

Jeff Pratt, managing director of UKBIC, said: ‘It is fantastic to see construction starting on UKBIC and we are looking forward to working with all our partners on this project which will have huge significance on the next generation of battery systems. 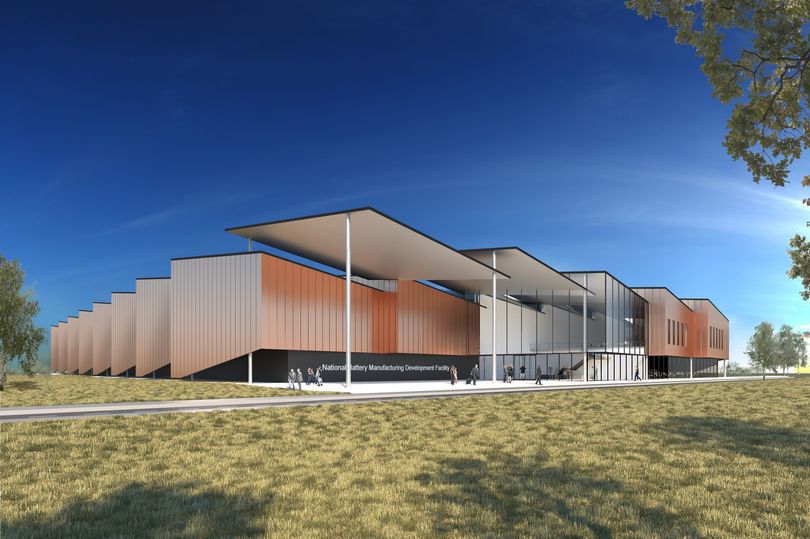 UKBIC was established after a national competition run by the Advanced Propulsion Centre (APC) and supported by Innovate UK, which was won through a joint bid by Warwick Manufacturing Group (WMG) at the University of Warwick, Coventry and Warwickshire Local Enterprise Partnership and Coventry City Council.

‘This additional investment will mean its ambitious facilities will be expanded and improved to meet the soaring demand of the electric vehicle global market.’

In related Coventry news, their city council has been directed by Defra to implement a Class D charging Clean Air Zone (CAZ) to tackle the city’s air pollution problems.

Ministers have rejected alternative measures put forward by the council, which included restricting traffic on certain roads, deeming them to be insufficient to tackle nitrous dioxide (NO2) levels which are set to exceed the EU’s legal limits.