Ministers have rejected alternative measures put forward by the council, which included restricting traffic on certain roads, deeming them to be insufficient to tackle nitrous dioxide (NO2) levels which are set to exceed the EU’s legal limits.

Like the CAZ soon to come into force in Birmingham, Coventry’s CAZ will charge drivers of all vehicles, including standard cars, if they do not meet high emissions standards.

Coventry must now implement the CAZ as soon as possible with a view to complying with NO2 limits by 2023.

A Defra spokesperson confirmed: ‘Defra ministers directed Coventry Council on 26 March to implement a charging Clean Air Zone (CAZ), because this was the benchmark option set out in Coventry’s local plan for achieving compliance with legal air quality limits in the shortest possible time.

‘The direction also required Coventry to submit revised modelling by 14 June to demonstrate the applicable class of CAZ required. The government has awarded them £4.5m from Implementation Fund to start this work.

‘This direction is a legal instrument, and the government expects Coventry to take the necessary steps in order to comply with the actions it sets out.’ 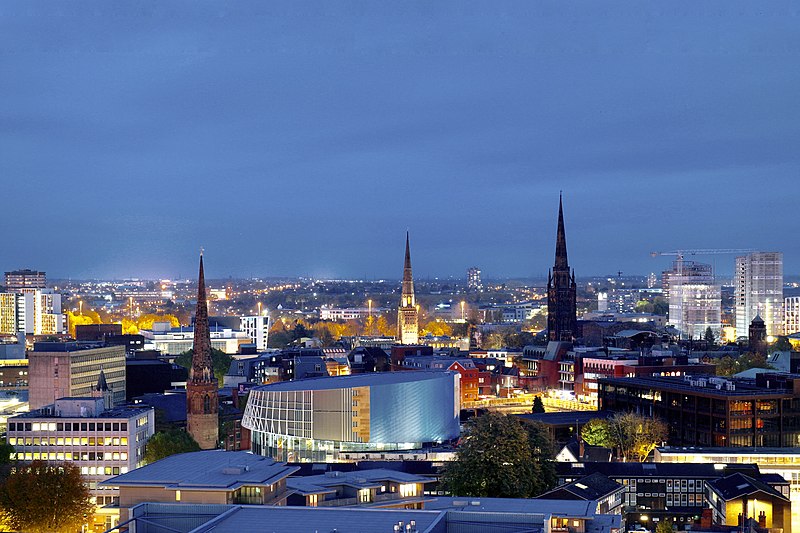 Coventry announced £80m worth of air quality improvement measures back in February, which proposed closing some main roads and restricting traffic on others.

However, these were widely criticised by campaigners, who said they would merely push the problem to other areas of the city.

It is thought that the CAZ will now charge polluting vehicles on many of Coventry’s main streets, including its city centre.

The council must now submit revised air quality monitoring by 14 June this year and present a full business case to government by 27 September at the latest.

The decision has been met by fury from councillors, who said that the government haven’t properly responded to the plans that the council had put forward.

‘Our local plan is all evidence-based. We can demonstrate that we can reduce nitrogen oxide levels in the areas of the most concern and I can’t see how a charging zone would reduce emissions any quicker.

‘They are asking us to make every arterial road in the city part of a charging zone and that’s completely unacceptable. I don’t think they understand that in Coventry a Clean Air Zone would end up being a series of fragmented zones that would potentially bring the whole city to a standstill – without offering any real long term solutions for the city.’

Defra later added that it will consider alternative options if the council can prove they can deliver compliance as soon as or earlier than the CAZ.