Just 40 schools in England (0.4% of primary schools and 0.1% of secondary schools) have set up ‘school streets’ that bans cars during pick-up and drop-off times, according to research.

The School Streets model originated in London and currently, streets in Islington, Birmingham, Hackney, Greenwich, Camden, Croydon, Bristol and Lambeth are all trialling the initiative to improve air quality for pupils.

UK100, who represent city leaders across the country, sent FOI requests to 132 England councils asking them if any schools in their region are implementing the policy.

According to official statistics from the Department for Transport, nearly half (45%) of all primary school children are driven in a car or van, a figure that has increased by 5% in the last decade.

In May, Hackney Council sent a free ‘School Streets’ toolkit to every council in the country, giving advice on how to create their own school street.

By 2022 there are expected to be 219 school streets in England, including streets in North Tyneside, Islington, Tower Hamlets, Hackney, Lambeth,  Hounslow, Camden and Bristol.

However, 80% of councils who responded to the UK100 request cited financial issues as ‘a challenge’ when tackling air pollution around schools. 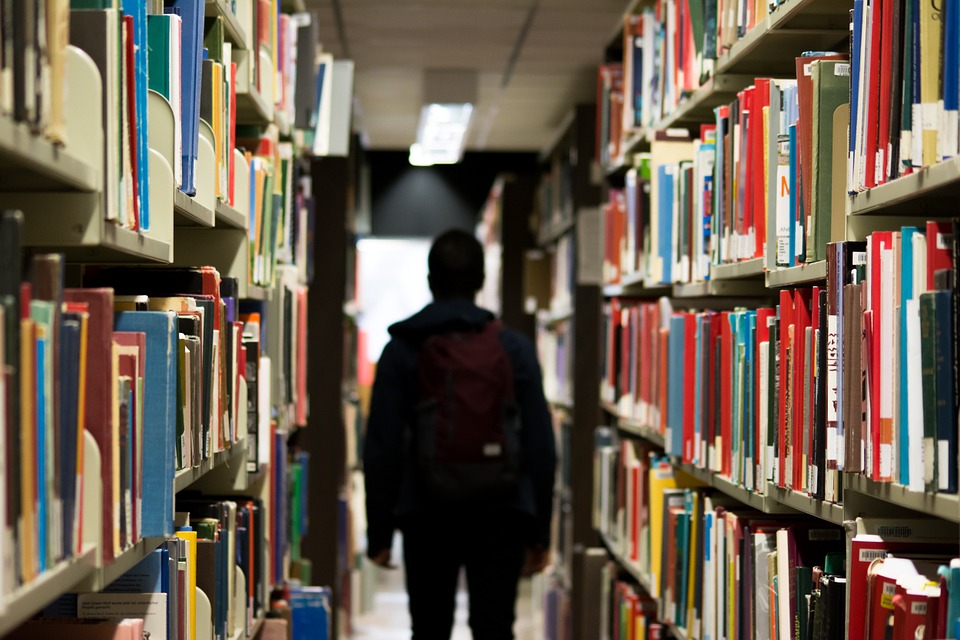 Estimates of the costs involved for a ‘school street’ are around £20,000 per year for a camera system to include set up and maintenance, but these costs can often be recovered through fines.

UK100 says accessing such financing may require a change in the law which they are calling for as part of the planned Environment Bill.

Polly Billington, director of UK100said: ‘One of the biggest barriers to more children walking and cycling to school ironically is fear of traffic. By having a calm, quiet environment around school it will send an important message to encourage parents not to drive during the school run.

‘But government needs to support councils by giving them the powers and resources to enforce school streets, as well as investing in public transport and measures to encourage walking and cycling.’

In related news, a group of parents have this week put stickers with air pollution-related puns on street signs to highlight the effects of roadside air pollution on children’s health during the walk to school.

The stickers have appeared on street signs in Bristol, Leeds and London and incorporate the name of the street with the NO2 chemical symbol.