London hosted the largest ever Car Free Day on Sunday (September 22), which saw hundreds of streets closed off to traffic across the capital.

Up to 36,000 people die every year die in the UK every year due to air pollution, according to the most recent COMEAP study, with London traffic a major contributor.

To help tackle the issue and raise awareness, the Mayor of London, Sadiq Khan, hosted Car Free Day events across the city which saw 18 Boroughs across London closing over 200 streets, totalling over 20km of road closures in central London.

Mr Khan wanted to encourage city dwellers to explore the city without using cars while simultaneously drawing attention to the dangers that toxic levels of air pollution have on public health.

Mr Khan said: ‘This will be a great opportunity for us all to leave our cars behind and explore our streets on foot or by bike. We’ve called our range of events ‘Reimagine’ so that Londoners get an idea of what some of the busiest parts of our city would be like without cars or traffic.’ 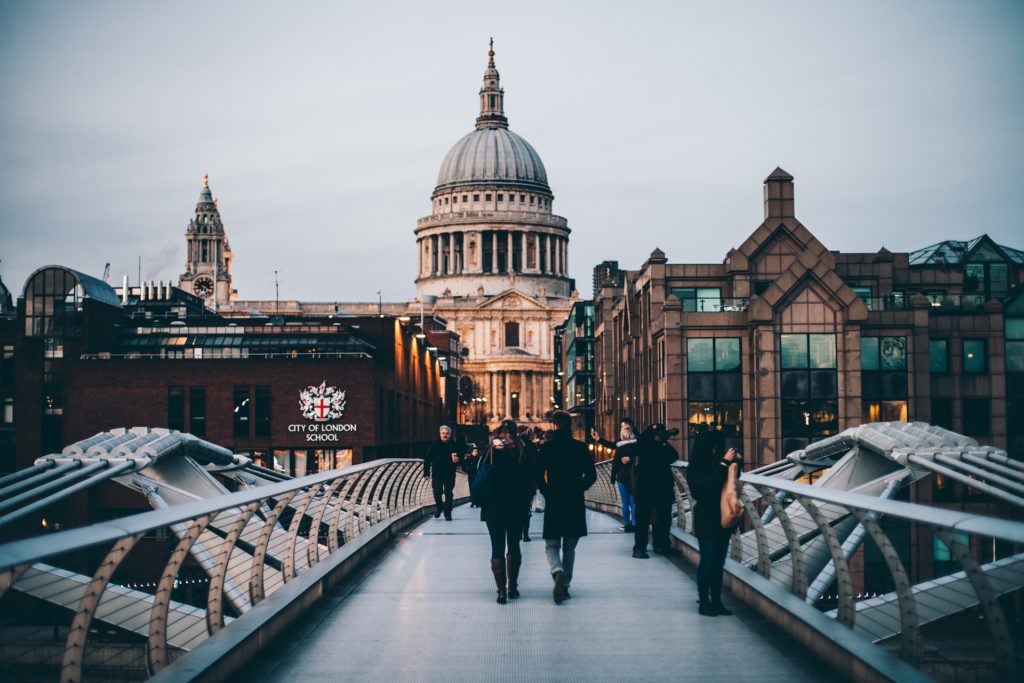 The events of the day also included guided walking and cycling tours across the city, where groups of around 30 people were led around the city before ending in a ‘bring and share’ picnic.

Parts of the city were also transformed into car-free festival spaces, with picnic areas and musical entertainment. Car parking spaces were converted into ‘parklets’ filled with games, gardens and places to sit and relax and group yoga and meditation sessions took place on Tower Bridge.

Fiona Sutherland, deputy director of London Play who participated in the day, said: ‘London Play is delighted that Car Free Day has inspired so many Londoners to get involved by opening their own streets up for children to play and residents to meet and chat. This could be a beautiful beginning.’

The Mayor declared the day a huge success and tweeted that it was ‘Brilliant to see thousands of Londoners take to the streets on Car Free Day.’

In related news, energy firm E.ON unveiled two 16ft lungs on the banks of the River Thames ahead of Car Free Day to visually represent the issue of air pollution.

Last week, a new website launched to show Londoners how exposed their home is to air pollution and whether where they live exceeds World Health Organisation (WHO) annual guidelines for nitrogen dioxide (NO2).