Local authorities have been invited to bid for the latest round of Air Quality Grant funding, with £2m available for projects to improve local air quality, the Department for Environment, Food and Rural Affairs (Defra) has announced today (October 4).

Since it was established, the Air Quality Grant scheme has awarded more than £61m to councils across the country and previous projects have ranged from improving cycling infrastructure, adding electric vehicle (EV) charging infrastructure and developing local online air quality resources.

Environment Minister Rebecca Pow said: ‘We know the impact air pollution has on public health, which is why we are continuing to provide funding to local authorities to help them to take action to improve air quality for the benefit of schools, businesses and residents. This is part of the much wider strategy to tackle air quality.

‘Local authorities are in the best position to address the issues they face around their roads, and we are looking forward to receiving ideas for innovative schemes to reduce emissions and encourage cleaner, more active transport.’ 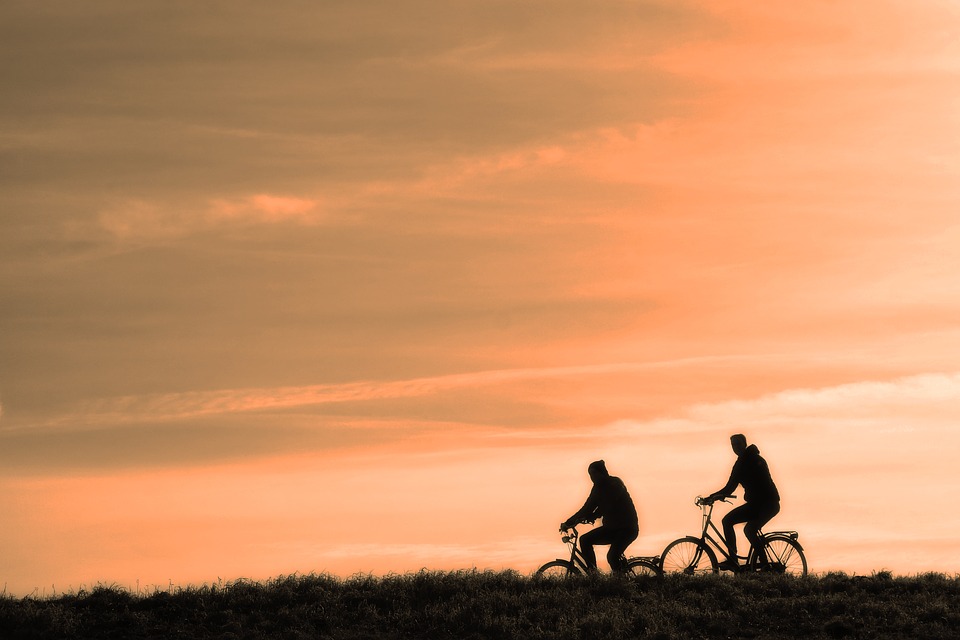 ‘Good air quality is vital for our health and quality of life as well as the environment. We need to be able to live in safe communities, which includes making sure the air we breathe is as free from pollution as possible,’ he said.

‘To further tackle air pollution, the government needs to use the Queen’s Speech to give councils more powers, like the ability for them all to enforce moving traffic offences.

‘If we’re to truly tackle air pollution, we need government support to enable us to deliver effective local plans, and robust national action to help the country transition to low-emission vehicles and local economies.’

Earlier this week, ClientEarth analysis of UK government data revealed that 36 out of 43 local authority areas still have illegal levels of nitrogen dioxide (NO2).

In 2018, Greater London was over two times the EU’s annual limit of 40µg/m3. Other cities that are due to implement a Clean Air Zone (CAZ) over the next two years are also breaching EU limits, including Birmingham (1.5 times over), Leeds (1.3 times over) and Bristol (1.2 times over).

ClientEarth criticised the government’s approach to tackling air pollution, saying it has ‘passed the buck’ to local authorities and has left them to do ‘the heavy lifting’ on cutting transport emissions.

They again called for the government’s upcoming Environment Bill to include a new Clean Air Act. This could come during the next Queen’s Speech, which Prime Minister Boris Johnson recently said would be on October 14.