Plants and trees are cheaper and more efficient than technology at removing air pollution, according to researchers at Ohio State University, U.S.

In order to understand the effect that trees and plants have on air pollution, researchers from Ohio University collected public data on air pollution and vegetation across 48 states in the U.S.

They considered the effect that restorative planting might have on air pollution levels and then estimated the impact of plants on the most common air pollutants.

Their calculations were based on the capacity of any current vegetation to mitigate air pollution.

The researchers found that restoring vegetation to a county-level average reduced air pollution by an average of 27% across the counties.

Adding trees and plants lowered air pollution levels in both urban and rural areas, but according to the researchers, the success rate of this depends on how much land is available for the plants and also the current air quality in the county.

In 75% of the counties that they analysed, it was cheaper to use plants to mitigate air pollution than it was to add technological interventions.

The researchers concluded that plants, not technology, are the cheaper and more efficient option for cleaning the air near a number of industrial sites, roadways and power plants. 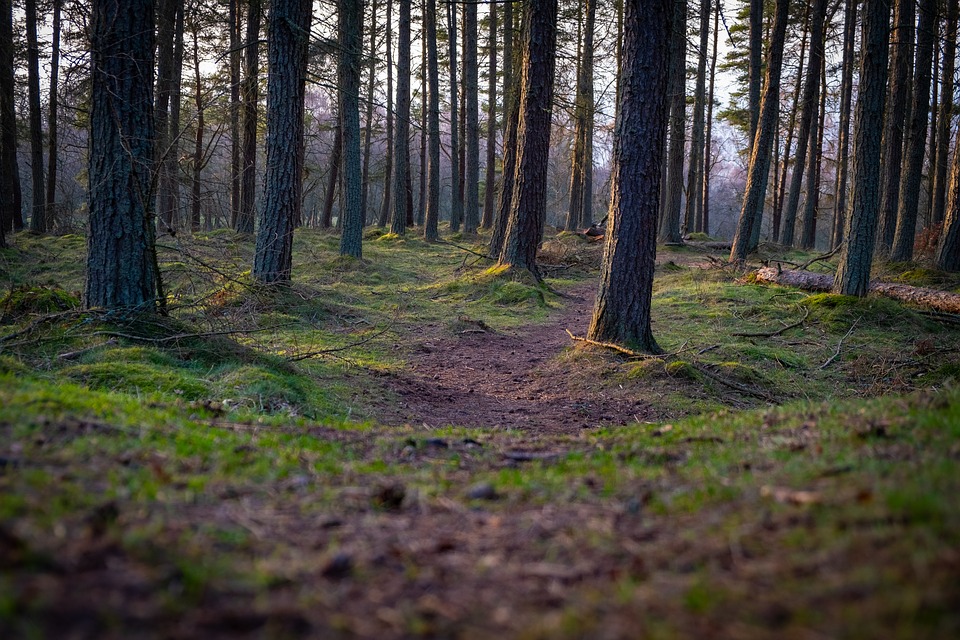 Bhavik Bakshi professor of chemical and biomolecular engineering at Ohio State University and the lead author of the study: ‘The fact is that traditionally, especially as engineerings, we don’t think about nature; we just focus on putting technology into everything.’

‘And so, one key finding is that we need to start looking at nature, learning from it and respecting it.’

‘These findings indicate that nature should be part of the planning process to deal with air pollution, and it shows that engineers and builders should find ways to incorporate both technological and ecological systems.’

In related news, vegetation removed an estimated 1,298.9 thousand tonnes of pollutants from UK air in 2017, saving £1.3bn to the economy, according to the Office for National Statistics (ONS).