The extreme wind over the weekend (December 14) meant that individuals were paid to charge their electric vehicles in order to relieve pressure on the electric grid.

The weather conditions meant that the UK’s wind farms generated a record 16GW, this was 45% of the UK’s total electricity supply.

At times, this was more electricity supply than the grid needed.

Drivers who have an Ohme charger and are signed up to the supplier Octopus Energy’s time-of-use tariff were actually paid to charge their vehicles in order to relieve the electric grid.

The Ohme app alerted customers of the opportunity in advance in order to encourage them to charge their vehicles.

Customers who benefited received 5.6p for every kilowatt-hour of electricity used, which equates to 1.8p per mile.

Using an electric car currently costs 8p less per mile than most petrol or diesel cars, this generates savings of up to 75%.

If individuals can continue to be paid to charge their car in the future then the economic benefits of driving an electric car will become even greater. 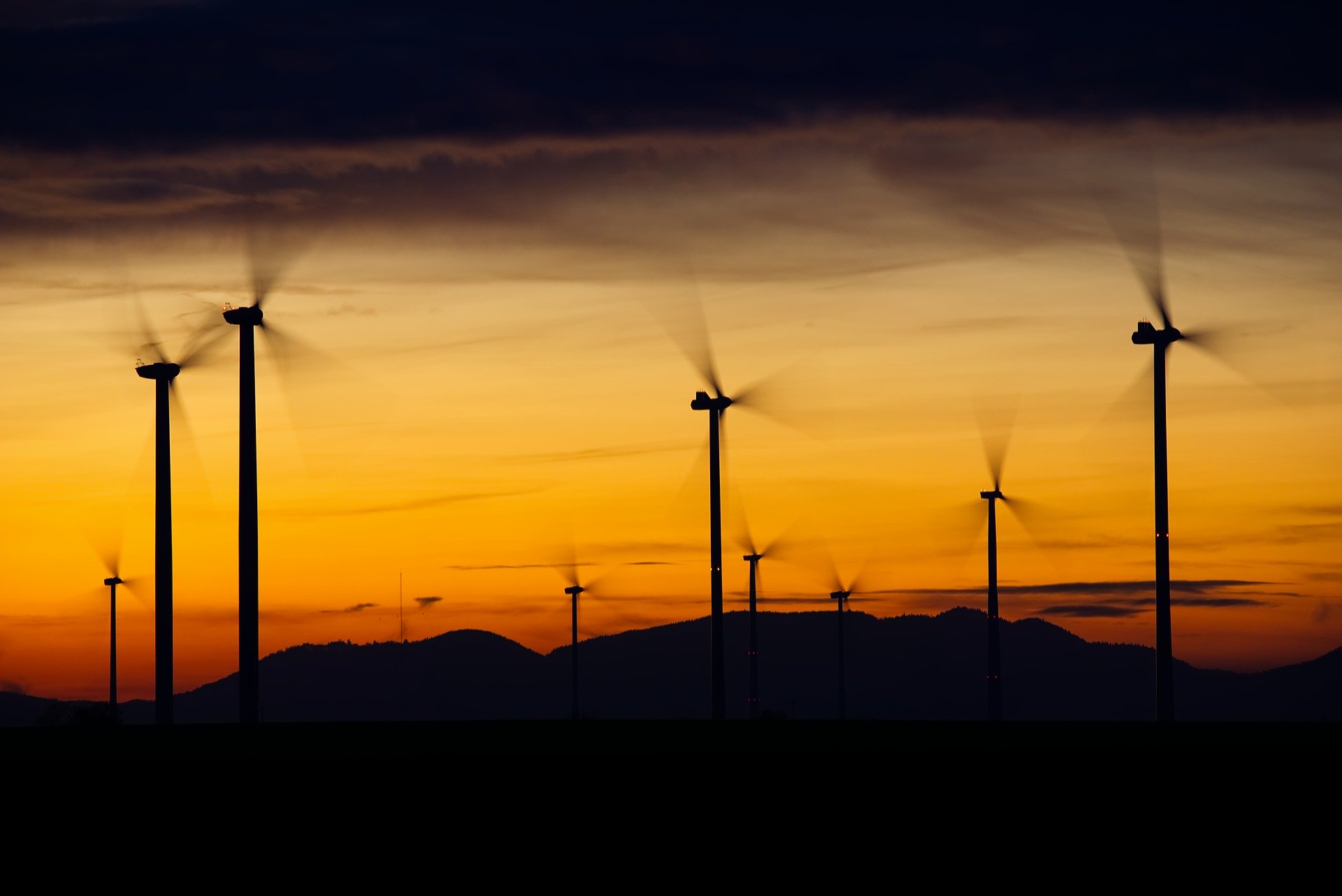 CEO of Ohme, David Watson said: ‘This is a landmark moment. For the first time, drivers using our smart technology on Octopus Energy’s Agile tariff have been paid to charge their vehicles – something that will happen with increasing regularity as the UK becomes more dependent on wind power.

‘The windy weather has clearly demonstrated the value of our smart chargers as we not only help electric vehicle drivers get cash for filling up with 100% renewable energy but also ease pressure on the electricity system.’

The Revive network was developed following a 2017 research project, where EV owners and those interested in using EVs in the future were asked how they think the network should be run.

Bristol City Council formed a new partnership of suppliers (Siemens, ChargePoint Services and Alfen) to take on the running of the network, including upgrading and increasing the number of charge points in the city region. Revive will serve EV drivers in Bristol, Bath and North East Somerset, South Gloucestershire and North Somerset.