The Revive network was developed following a 2017 research project, where EV owners and those interested in using EVs in the future were asked how they think the network should be run.

Bristol City Council formed a new partnership of suppliers (Siemens, ChargePoint Services and Alfen) to take on the running of the network, including upgrading and increasing the number of charge points in the city region. Revive will serve EV drivers in Bristol, Bath and North East Somerset, South Gloucestershire and North Somerset.

The charging hub in Eastville Park is the first of four planned for the region, each housing four to eight rapid-charge connections that can charge an EV up to 80% from 30 minutes’ charging. A new toilet block is also being installed at the location, as well as bird and bat boxes and several new trees.

The four local authorities will install an additional 120 new or replacement charge point connections across the region over the next year. The majority of these new charge points will be supplied with 100% renewable energy provided by Bristol Energy, Bristol City Council’s own energy supply company. 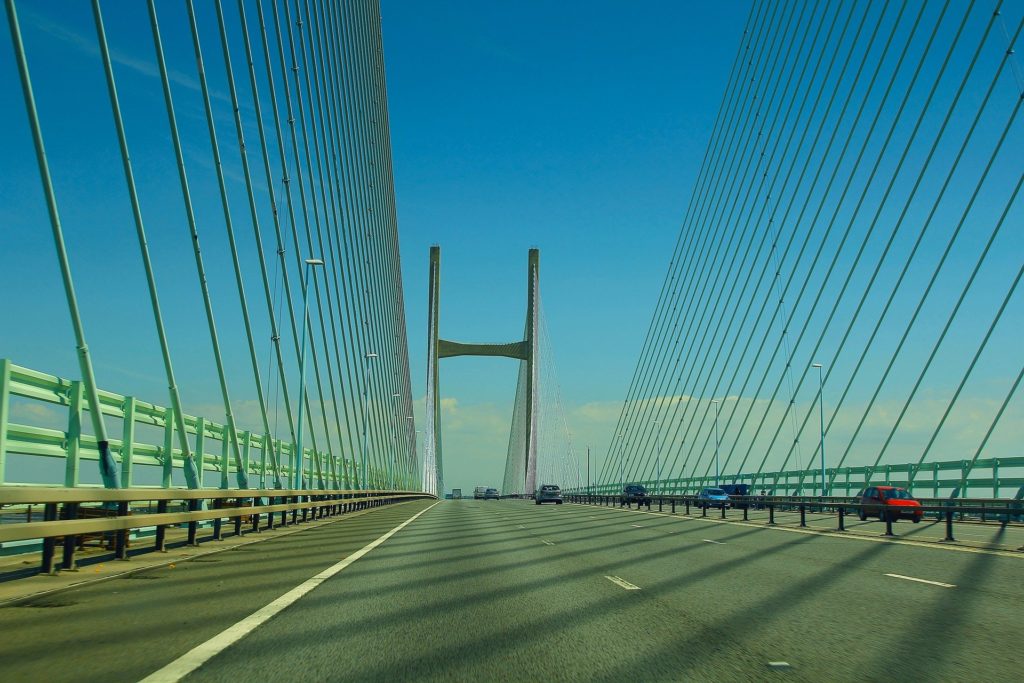 Revive is funded by the Office for Low Emission Vehicles (OLEV), which awarded the four West of England authorities £7.1m as part of the Go Ultra Low West (GULW) programme. The project’s aim is to promote the uptake of electric vehicles, including plug-in hybrids, across the region.

‘The improvements will make it easier for more people to use electric vehicles, by providing more charge points across the West of England and a simplified payment system.

‘Revive contributes to our One City vision of improving sustainable transport options for Bristol, alongside electric car clubs, electric freight deliveries, more electric vans in council fleets and electric taxis. Electric vehicles also help us improve air quality in Bristol, as they do not produce tailpipe emissions when running.

‘Enabling more people to switch to clean electric vehicles is one of our key strategies for addressing the climate emergency and delivering a carbon neutral Bristol by 2030.’