Greater Manchester Combined Authority (GMCA) has missed its deadline to submit a plan to tackle air pollution in the region, blaming the government for failing to clarify legal issues and to commit to funding.

They are asking for £116m to implement the full plan.

The Department for Environment, Food and Rural Affairs (Defra) gave the authority until the end of 2019 to send them its final plans but GMCA says it is refusing to submit until they have clarification on the legalities of the plan as well as a firm commitment to funding packages for Manchester businesses upgrade to cleaner vehicles.

At this stage, GMCA says the delay won’t affect their original timescale – but admit that it could push back nitrogen dioxide (NO2) compliance past the original target of 2024.

Greater Manchester green city-region lead, Cllr Andrew Western, said: ‘We’re committed to improving the air we all breathe as quickly as possible and we have ambitious proposals that we want to move forward with.

‘But we need to ensure that those local businesses most affected by our Clean Air Zone proposals have the financial support they need to move to cleaner vehicles.

‘But, nine months after we submitted our Clean Air Plan outline business case, we still have no commitment to clean vehicle funds and, crucially, still need final clarification on the legal criteria against which Greater Manchester’s Clean Air Plan would be assessed.

‘This impasse cannot continue any longer. While Whitehall keeps us waiting, people across our region will continue to breathe in the dirty air which we know is linked to a staggering number of health conditions – including heart disease, strokes and cancer – and even early deaths.’ 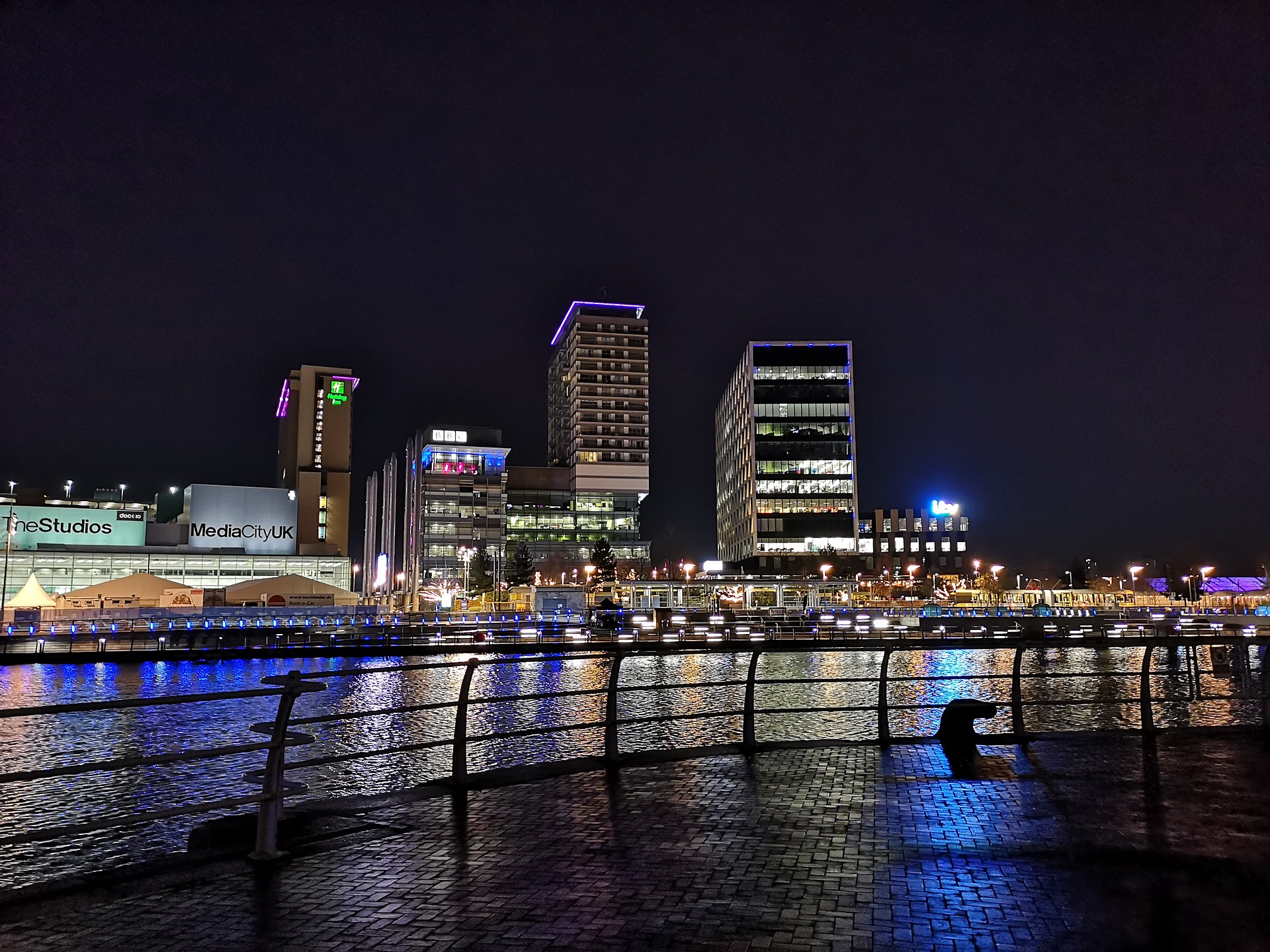 In 2019, Defra publically threatened Bristol City Council with legal action for missing several deadlines but they appear to be opting for a softer approach with the much larger combined authority.

A government spokesperson said: ‘We have already provided Greater Manchester with an initial £36m to support their new clean air zone.  We continue to work with them to further progress these plans to a final stage and will consider next steps in due course.’

ClientEarth expressed dismay at the delay and urged leaders to take faster action.

‘Over ten years since legal limits should have been met, politicians are still not acting with the urgency and ambition required by law. People are suffering the health consequences of this failure and they deserve better,’ said lawyer Katie Nield.

‘If ministers and local leaders were serious about protecting people’s health, they would be taking action now to get the most polluting vehicles out of the city as quickly as possible.’