Businesses, organisations and charities can drive an electric van free of charge for two months, thanks to a new scheme that has launched in Leeds.

The EV trial scheme has been launched by Leeds City Council and Highways England in a bid to improve air quality in the city.

The council said that they hope the trial will encourage organisations and businesses to invest in electric vehicles by highlighting how much money and emissions can be saved.

More than 250 businesses have already expressed their interest, from dog-walkers, catering companies and gas distributors. 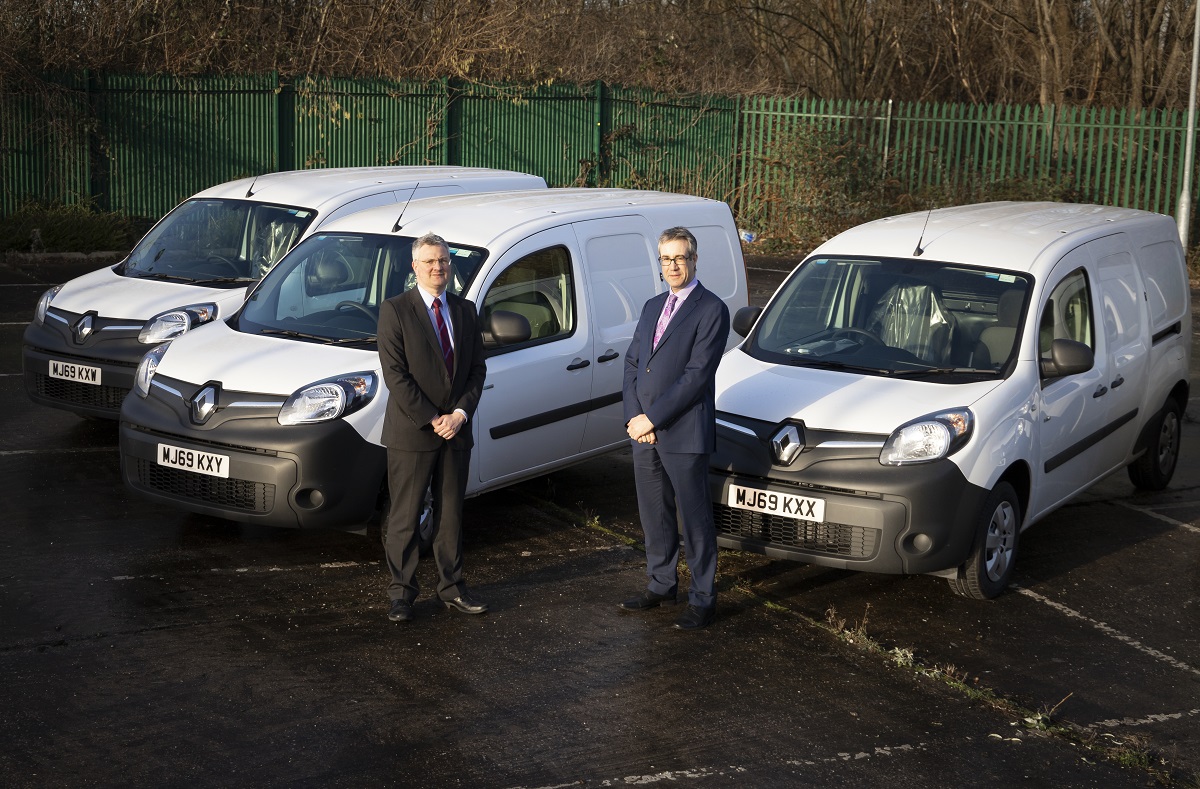 ‘We know that changing to electric vehicles would be a leap in the dark for some, so this trial aims to support businesses to understand the charging regime without having to make an upfront commitment.

‘Not only are electric vehicles better for the environment, but they are also cheaper to run and maintain.

‘We encourage businesses and organisations from across the region to consider taking up a free trial. Evs could help them save on running costs while also reducing levels of pollution in the city.’

Christopher Plumb, Highways England air quality specialist, said: ‘We are excited to be supporting this project by Leeds City Council which encourages more businesses to try out electric vehicles. This project forms part of a programme of activity by Highways to improve air quality across our network.’

In September 2019, Leeds City Council confirmed that the city’s delayed Clean Air Zone (CAZ) will come into force in July 2020 at the earliest.