Leeds City Council has confirmed that the city’s delayed Clean Air Zone (CAZ) will come into force in July 2020 at the earliest.

Leeds and Birmingham were due to get England’s first Clean Air Zones in January 2020 which was postponed in June due to the government not delivering digital vehicle checking tools in time that are needed to make the zones operational.

Despite the delay, the authority says they have begun to distribute £23m of funding that it secured from government to help owners, leaseholders and operators of affected vehicles with the costs of switching to cleaner models. 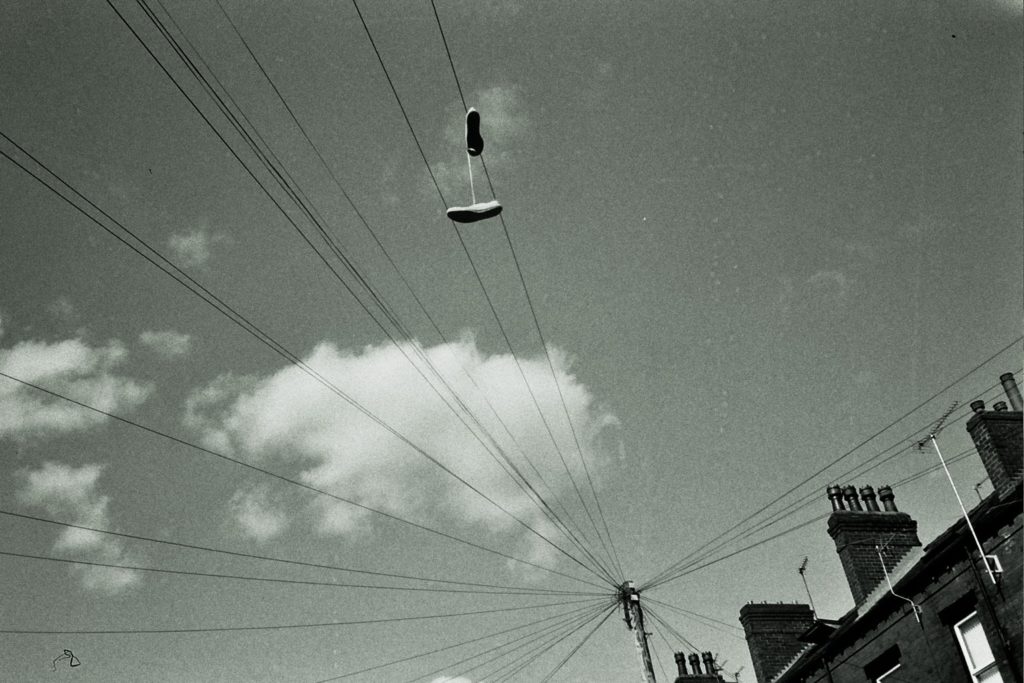 They have also begun installing a network of 300 purpose-built ANPR cameras at over a hundred junctions around the perimeter of the zone with the work expected to complete in December 2019.

Senior councillors will discuss the progress of the CAZ at a meeting of the council’s executive board later this week.

Cllr James Lewis, executive member with responsibility for air quality said: ‘Like most residents in Leeds, we believe that tackling air pollution to protect the health of everyone in Leeds is a priority and we’re working hard to deliver the CAZ as soon as possible.

‘Measures taken to improve air quality will also have many other benefits, such as helping the city to reduce its contribution to the climate emergency. Once fully implemented, it’s estimated that the Clean Air Charging Zone will reduce the city’s carbon footprint by almost 50,000 tonnes.’