Manchester City Council will consider bringing in an Ultra-Low Emission Zone (ULEZ) that charges owners of polluting vehicles, including cars, to drive in Manchester city centre.

Councillors passed a motion on Wednesday (January 30) to look into how the zone could work in practice, whilst also investigating the potential for cutting the amount of through traffic that drives on Manchester’s Inner Ring Road.

The motion was proposed by Cllr Aftab Razaq who urged Prime Minister Boris Johnson to ‘put the money where his mouth is’ and back councils who are trying to tackle air pollution.

He said that poor air quality is the largest environmental risk to public health in the UK, with air pollution estimated to contribute to the equivalent of 181 deaths in Manchester every year.

The motion also asks the council to work with local schools and hospitals to introduce enforceable no vehicle-idling zones. The council will now start a process of consulting with schools, local NHS partners and other care providers, with the intention of bringing at least four pilot zones in schools by spring 2020. 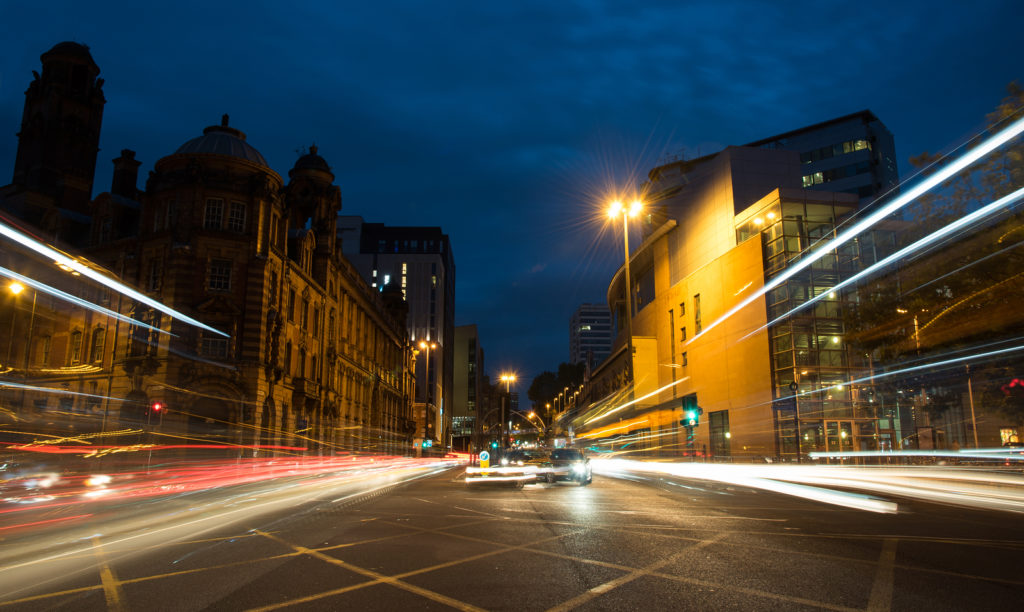 However, the CAZ plans have reached an impasse after the Greater Manchester Combined Authority (GMCA) missed its deadline to submit its plans for the CAZ, blaming the government for failing to clarify legal issues and to commit to funding.

Cllr Angeliki Stogia, Manchester City Council executive member for the environment, planning and transport said: ‘Manchester must urgently tackle the issue of toxic air, which harms us all and is the most serious environmental risk to public health that we currently face.

To do this, we need to look at all possible ways in which we can reduce emissions, reduce harmful air pollution and improve the quality of life for people who live in every part of the city, including the city centre.

‘The responses to our City Centre Transport Strategy conversation told us that people want to see less traffic in the city centre and we need to continue working to address this.  This work should include examining how needless car journeys through the city centre can be best avoided while making sure that essential journeys into and out of the city centre continue, and looking at whether the introduction of an Ultra-Low Emissions Zone is feasible.’