The ZEZ, which is expected to be introduced in December, covers a small area of the city centre and will apply to all non-compliant vehicles, including private cars, who will face a £10 charge to enter the zone between 7am and 7pm, rising to £20 from August 2025.

There will be exemptions for businesses registered in the Red Zone until July 2025, followed by a discount until July 2030.

Residents living inside the zone will be able to apply for a 90% discount until July 2030.

Transport is the most significant source of nitrogen dioxide (NOx) in Oxford, accounting for 75% of emissions, with 56% of this estimated to come from buses in the city centre.

Data from the city’s 74 air pollution monitoring stations in 2018 found that four locations in Oxford have NO2 levels above the legal limit, including St. Clements Street and High Street. 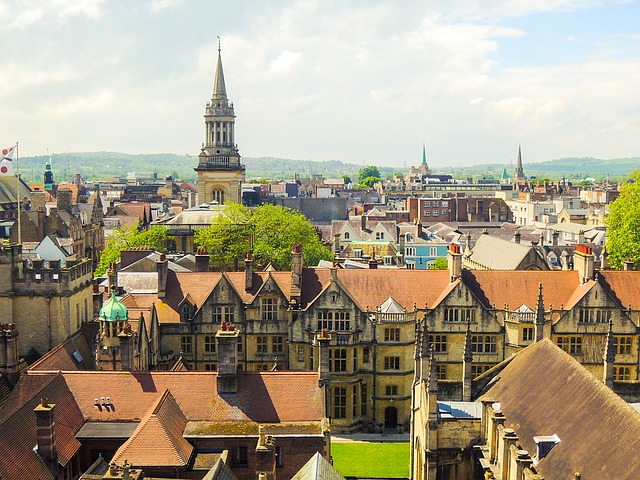 Oxford City Council and Oxfordshire County Council are working together on the plans and are inviting commends on the final proposals, which are expected to be reported to the councils’ Cabinets in summer 2020.

The formal consultation is open to all and will run until midnight on Wednesday April 15 2020.

‘However, we can see the evidence of its impact on the ill health of residents exposed to polluted air. Our councils are committed to cleaning up our air, protecting people’s health, and addressing local causes of climate breakdown.

‘In time, I hope, the innovative actions of local councils to clean up dirty air will become as every day as car passengers wearing seat belts to stay safe and people smoking away from enclosed public places to protect everyone’s health. The launch of this formal consultation paves the way to the introduction of Oxford’s Zero Emission Zone this year.’